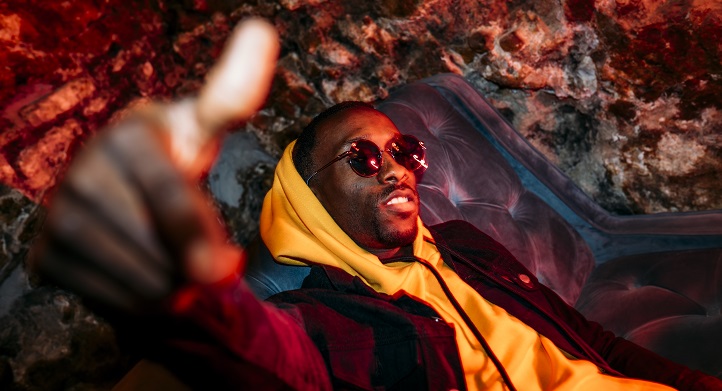 Thanks to social media, fans can now interact directly with celebrities and get exclusive access to their lives. Instagram is the most preferred social media outlet of choice. Musicians and rappers use it to showcase their lifestyles, communicate with their fans, publicize their album launches and interact with industry peers. Into rap music? Here are the Instagram accounts you should be following. 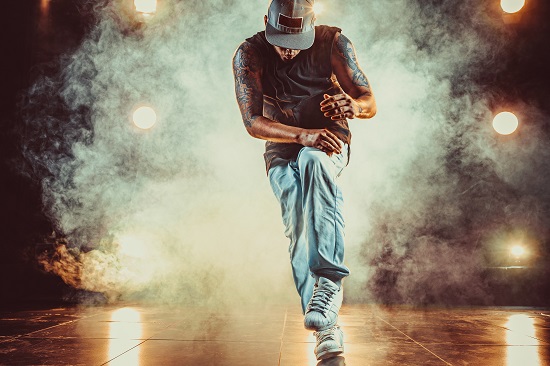 Future – Rapper Future has an Instagram followership of 13.5m. He's got only some 15 posts or so. It's because he keeps deleting his content and mostly uploads things using the Story feature, which is used for sharing content temporarily. Follow his account at @future.

DJ Khaled – DJ Khaled has a total follower base of 15.3m with approximately 26.1K posts. You can find him doting on his cute son Asaad, hanging out with fellow rapping celebrities and generally living the good life on IG at @djkhaled.

Snoop Dogg – Snoop Dogg took to Instagram earlier than most other rappers in the business. He has some 37K posts on the website, which is understandable, given he’s been on the platform since 2011. The Dogg has a follower base of 32.6m people who are hooked to his daily content of shareable memes, candid selfies. Snoop’s IG also allows for his alter ego Todd to make a special appearance from time to time. What more could a fan want? Follow him at @SnoopDogg.

Drake – Drake is so popular on Insta that many fans know him by his IG handle, i.e. @champagnepapi. Drake has a total of 57.7 million followers on the photo-sharing service. He had some 4,384 posts on his page. Fan or not, you should follow Drake for the engaging and diverse content that he puts out on Instagram.

Diddy = P. Diddy can be followed at @diddy. He is the king of motivational posts and reputable memes. You can also check out his adorable child King Combs playing with Daddy Diddy on his IG.

Cardi B – The first female entrant on our list here, Cardi B is Instagram royalty. She was big on Insta before her career hit it off. @iamcardib has 45.2m followers and 159 posts. Before she got famous, you could find her ranting off frequently on her page. Unfortunately, she’s cleaned up her account after fame happened. With a child on-board now, you can expect Cardi to chronicle the joys and pains of being a new mother.

Pharrell – Pharrell has about 906 posts on his Instagram page but this doesn’t mean he gets any few followers. At 11.2 m followers, his is a modest IG account with some swanky style, cute selfies, creative and colorful content. Do you want to brighten up your day? Follow @pharrell.

These Rappers Have Game

Rappers have understood just how to use IG to their benefit. They use the website from flaunting their new Yeezies, giving you a sneak peek into their cribs and introducing their fans to their friends and family. What more? They also tease tracks that they are about to release and send out event/album feelers.

If you are fond of rap music and hip-hop and happen to be on Instagram yourself – these are some must-follow accounts. Never miss out on industry trends and gossip when you follow the IG of these famous rappers. Hear it straight from the horse’s mouth!