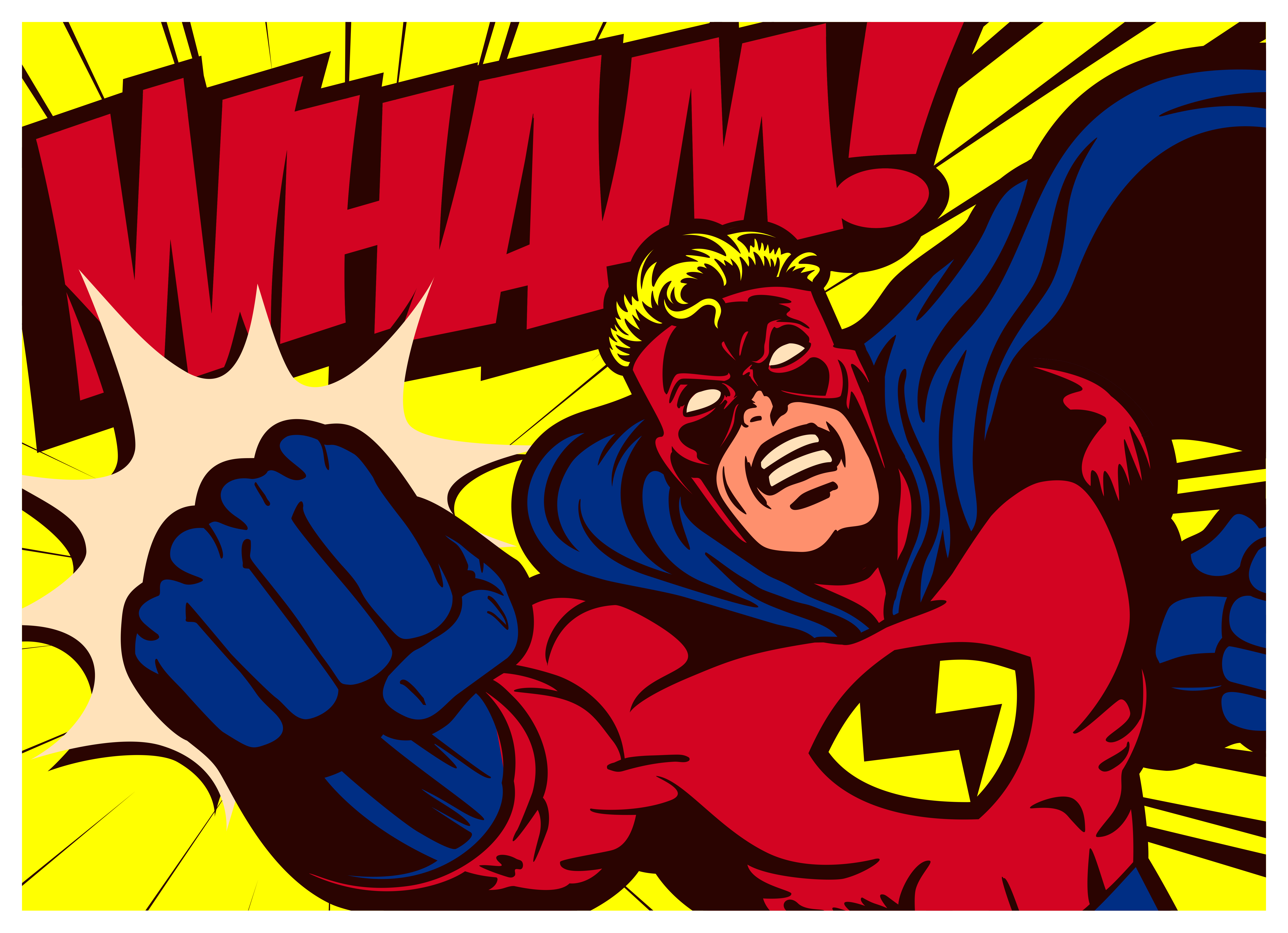 These are some of the Most Popular and Best Superhero Movies you can Watch:

We all love to imagine what it would be like to have a bit of magic in our lives. In an alternate world where we could be more than just an ordinary human being, we tend to ask ourselves what sort of superpower we would want to make our live slightly more interesting than the dull reality we live in.

Powers that extend beyond the ordinary human lifestyle to change everyday lives and introduce an endearing strangeness is a daydream of many children and even adults. These daydreams are brought to life when we either read books or watch movies and TV shows about people with extraordinary abilities.

A well-sketched superhero with enviable powers, a twisted past and an action-packed storyline is made popular among audiences through movies. The biggest franchises that indulge this peculiar interest of their viewers are Marvel and DC among others. The following are some of the best superhero movies of all times:

The Dark Knight is, without a doubt, the most widely admired superhero film of all times. The movie was a phenomenon when it was released, especially for the Oscar-winning performance by Heath Ledger as the Joker. The Dark Knight is a superhero crime thriller filled with success and intrigue that triggered enthusiastic conversations on the aspects of the plot and the incredible villain in the film. 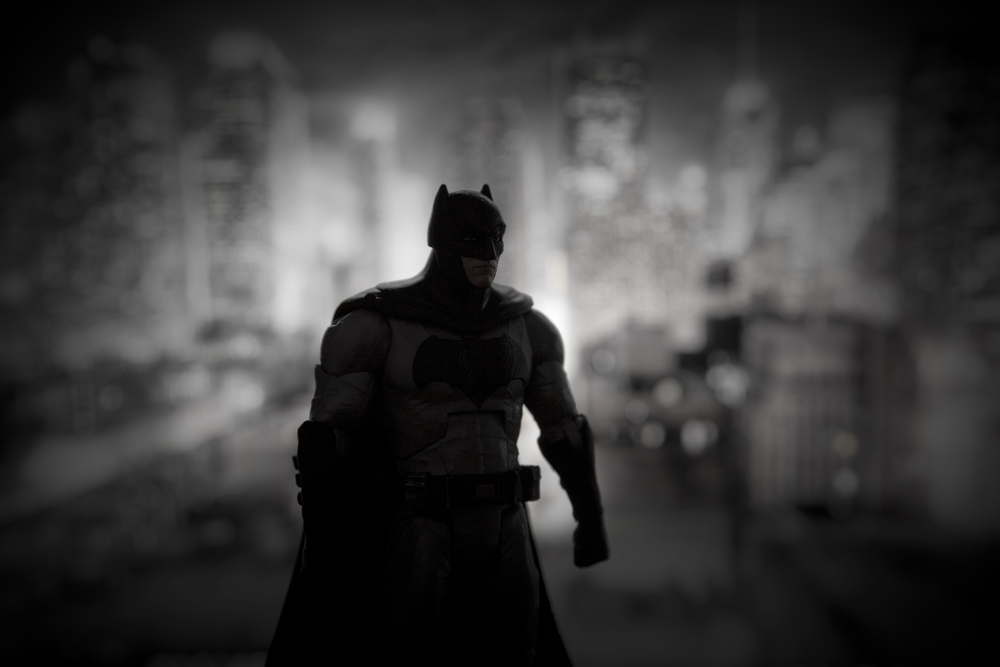 This movie became the first superhero film to be nominated for a screenplay, Oscar. The film brushes aside the focus on superhero powers to put a limelight on the character of Logan, played by Hugh Jackman for 17 years, as a final goodbye to a beloved fictional persona. The title itself turns away from including names such as "X-Men" or "Wolverine" and packs a bigger emotional punch on the audience than all the X-Men movies put together. 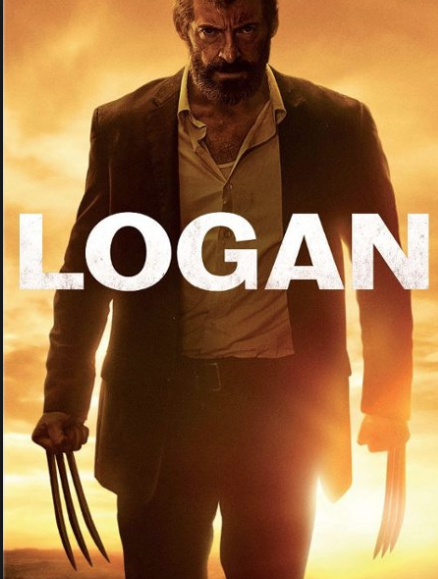 Though it has been criticized for its typical hero versus villain plot, Black Panther holds its head high for its nearly all-black cast among whose characters is a superhero whose powers are earned and granted with the approval of his community. The film is set in the fictional African nation of Wakanda and courageously tackles modern socio-political issues. Black Panther is beloved not merely for its casting but also for its powerful and diverse female characters who are at the heart of action sequences along with the main hero. 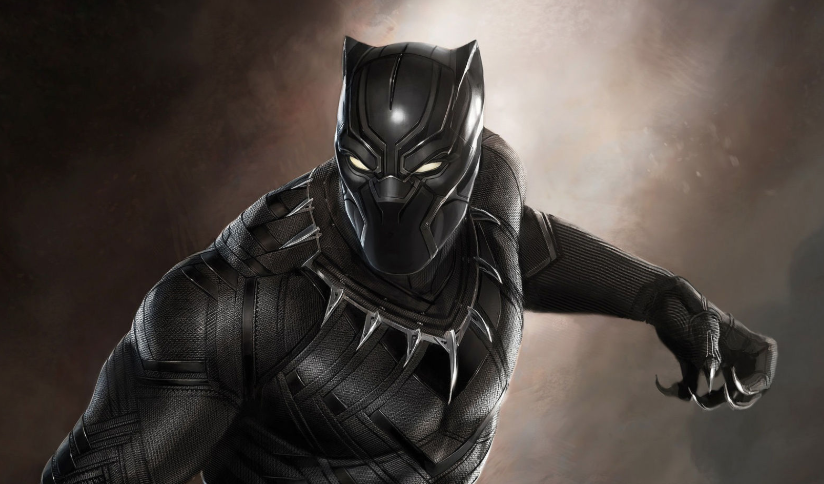 Directed by Patty Jenkins, the movie Wonder Woman is a thrill to watch for women who have been craving a limelight in the field of superhero movies. Instead of being merely the side and supporting character, as most female leads tend to be, Wonder Woman stars at the centre of the story played by Gal Gadot who portrays brilliantly the life of an Amazon princess who takes on the God of War in the backdrop setting of the World War I. The movie ridicules obligatory feminine customs like wearing uncomfortable attires and acting like docile damsels in favor of showcasing women in action both on field and off the field. 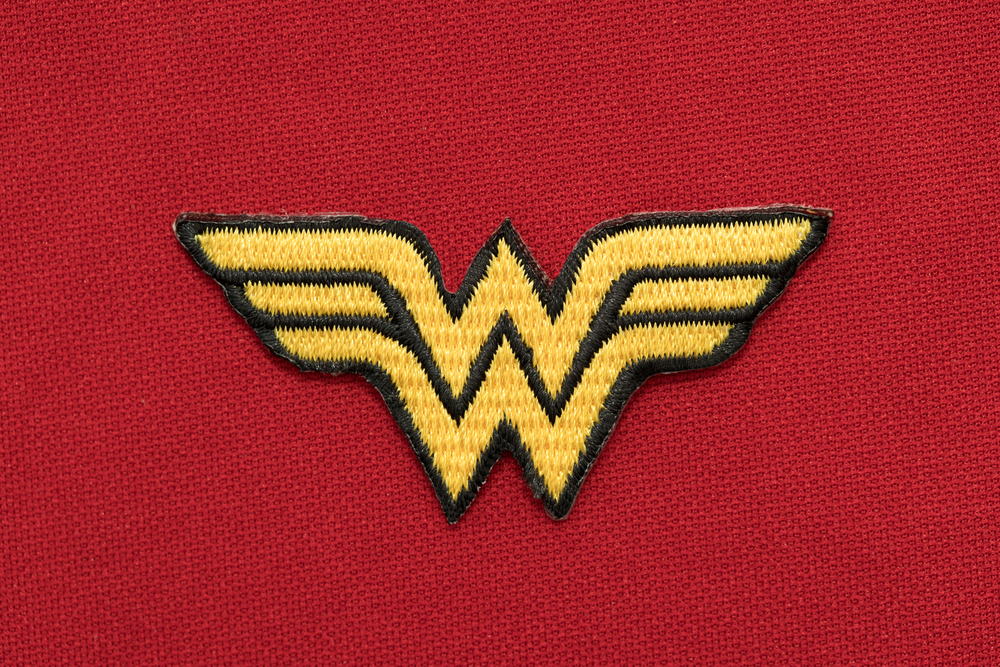 Guardians of the Galaxy

Among the most hilariously strange galactic superhero movies of all times, Guardians of the Galaxy features a genetically modified raccoon, a mutated tree and other alien characters that would have crashed and burned had it not been for the incredible direction of James Gunn and humorous plot line. Along with this, is the charming acting by the cast and the 70s music that bring the Guardians into the limelight. 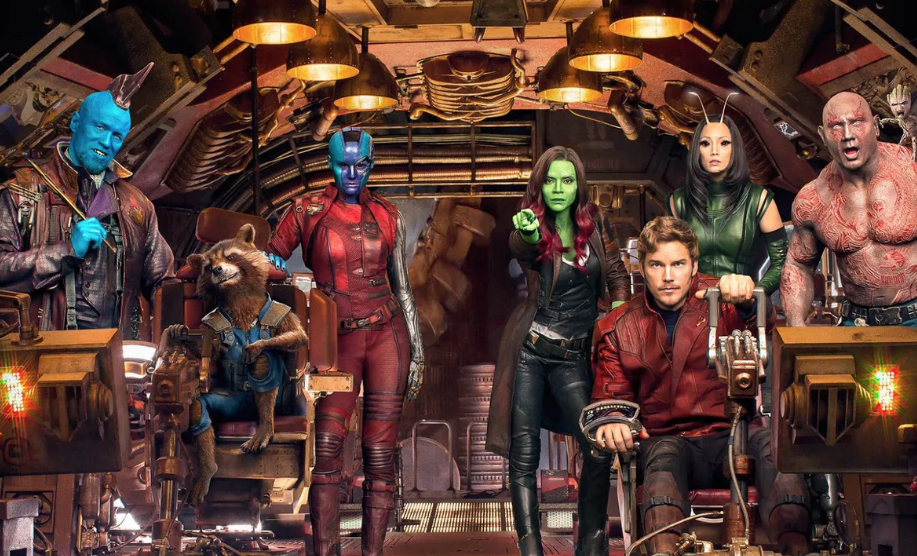 What makes a superhero movie all the more charming and beloved to children and adults is when the film is family friendly and explores both the comedic and dramatic angles within the animated genre. The Incredibles, a Pixar creation, is a joy to watch for all ages even if it portrays a well-used scenario of heroes in hiding due to an aggressive government. 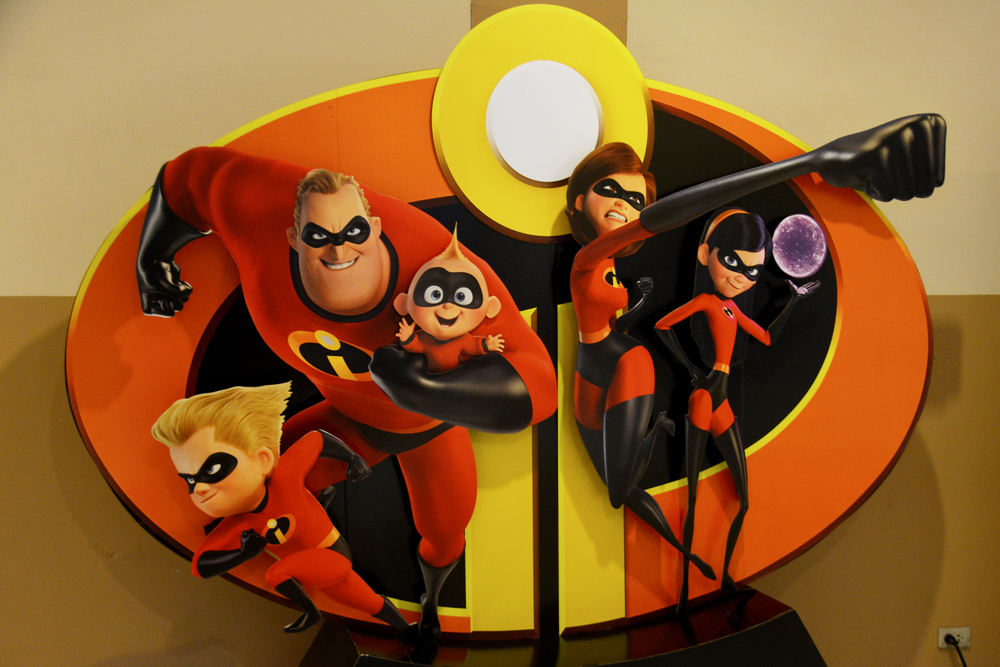