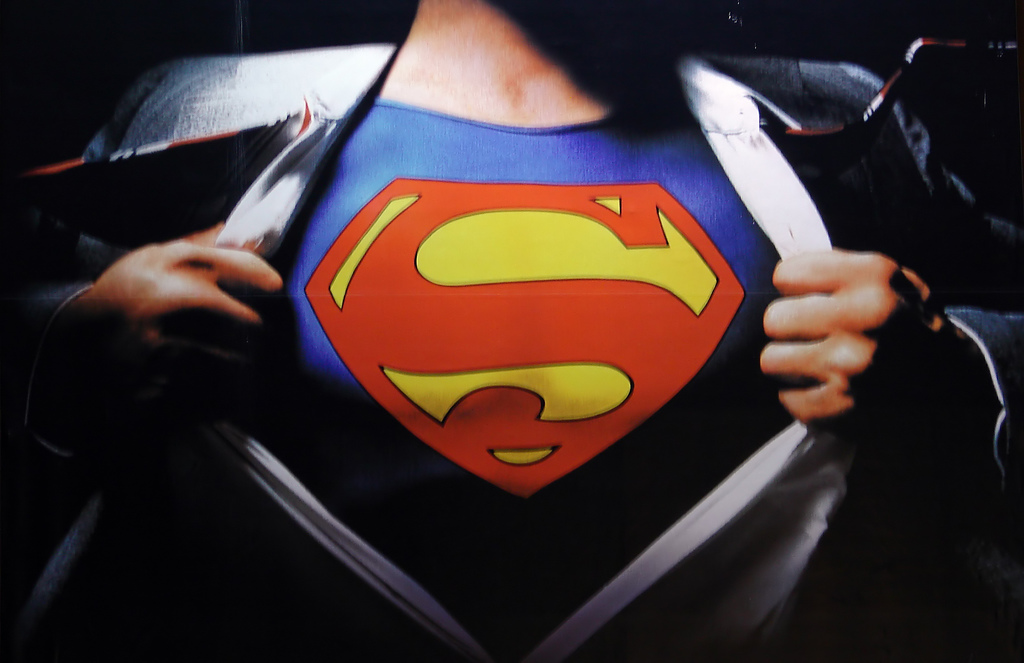 Superman in movies is played by a number of actors. All of them are hyper fit and have reasonably fashionable haircuts. They also love to wear red pants when on earth saving duty. The question is which Superman is the best of them all. Finding the best film makes for an extremely enjoyable cinema viewing expedition.

This 1980 Superman film is the best film of all in the Superman pantheon. As a sequel, it is a stunning one, with a cool and brilliant villain. Like the best action films, the hero of the movie is upstaged by the villain who brings his sidekicks with him. Ursa is surely one of the best bad girls on the big screen. Her single kick to an innocent person sends the latter flying through space.  The villain Zod is not only smart, but he is also popular among his psychopathic sidekicks slash friends.  The three villains are ably balanced by the presence of Superman, ably played by Christopher Reeves. His love interest is Lois Lane, ably brought into the screen by Margot Kidder. Her character's eyes shine, making many in the audience to fall in love with her or at least sympathize with her predicament. What most fans of the film do not know is that the director Richard Donner was fired after the movie. What makes Superman II the best film of all is that it showed the human side of Superman. The stripping away of Superman's powers at one point of time makes the film more relatable with its audience. 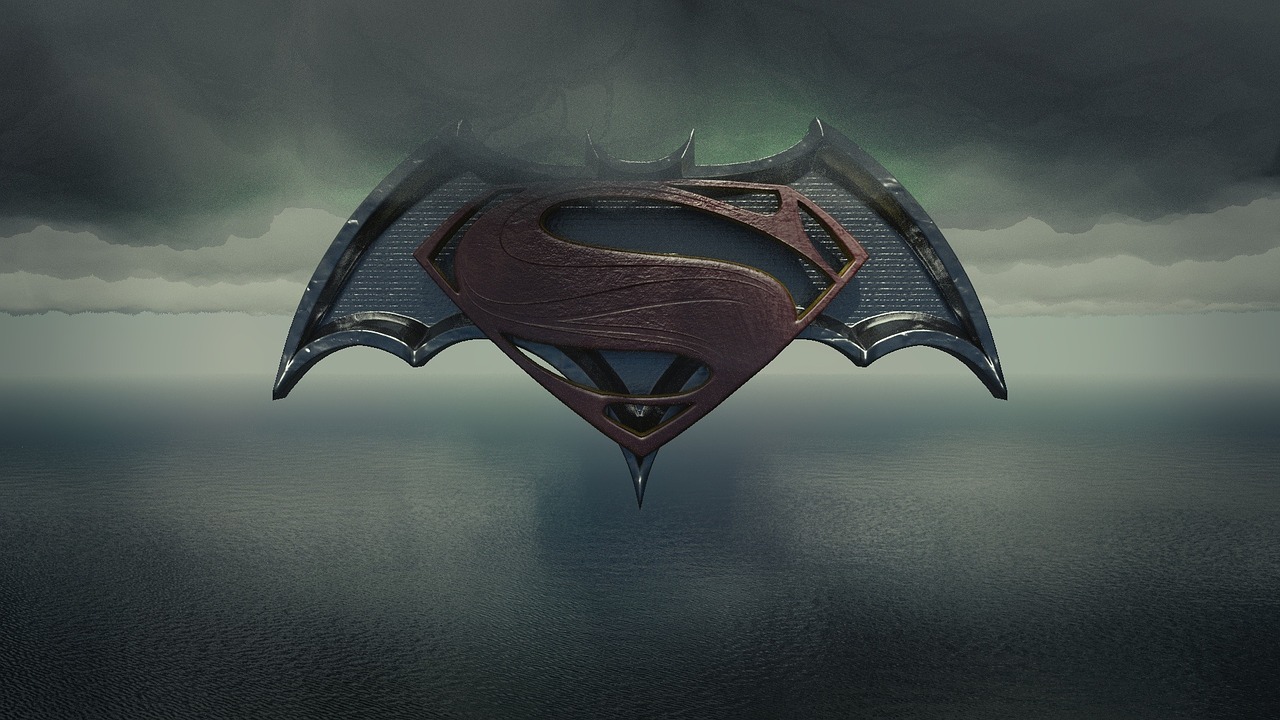 The 1978 film brought Superman into movie halls and is widely regarded by critics as the second best film in this superhero pantheon. The film introduced the stunning Superman theme music to the world. The music sent ripples through the popular music scene. It is an excellent film but pales when compared against its sequel. Gene Hackman plays Lex Luthor with aplomb but the audience instinctively feels he is no match for Superman. The other big weakness in the film is time travel through spinning with the earth. Granted, Hollywood movies are not known for taking physics seriously, but time travel as shown is too much by any standards.

This 2013 film has divided audiences like no other. The film opens with a stunning visual spectacle of Krypton and ends with yet another eye-catching masterpiece. The film, however, gets a few important things wrong. One of them is too much destruction of city property. It is a good thing to see Superman struggling against an adversary who is actually stronger than him. The scenes of Superman flying is a visual treat, making the audience think they are flying beside him. Then there is another problem: the new Superman has none of the innocence of the older Superman. Everything is too smart and too planned. For the audience, it could be a deal breaker in many ways. 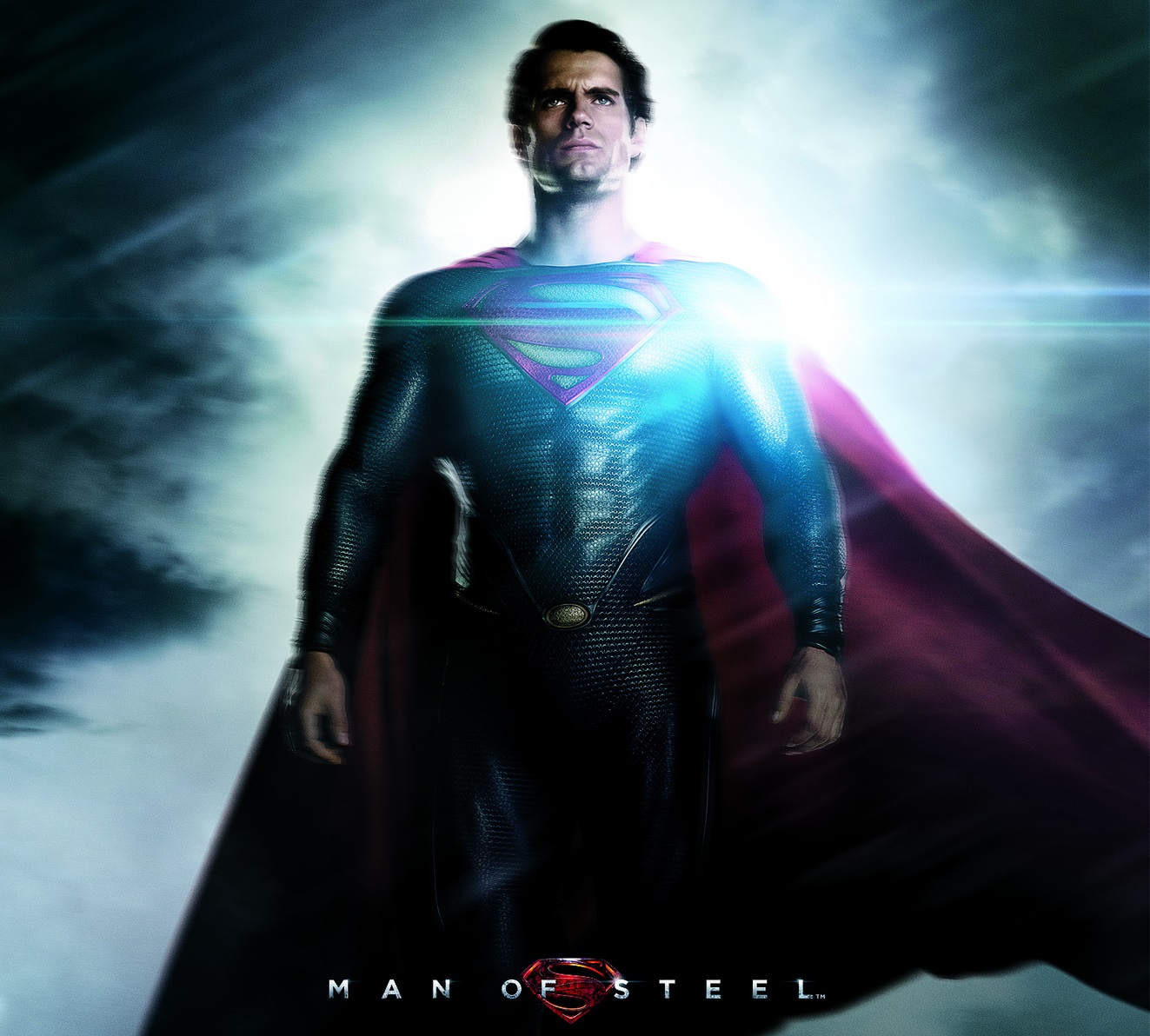 The 2017 film is the DC universe's maiden proper team up. The Justice League is not as good as Man of Steel, but quite better than the Dawn of Justice. It is actually one of the films where Superman was dead and oblivious to the world for the most part. There is also the absence of emotion in the faces of the cinematic characters.

The 2016 film is a dark one whipped up by Zack Snyder. It is eminently enjoyable in parts. Many cinema audiences decried Batman's metal suit in the film, but it is much more realistic than most superhero films. One good thing though: Wonder Woman makes her debut in this film.