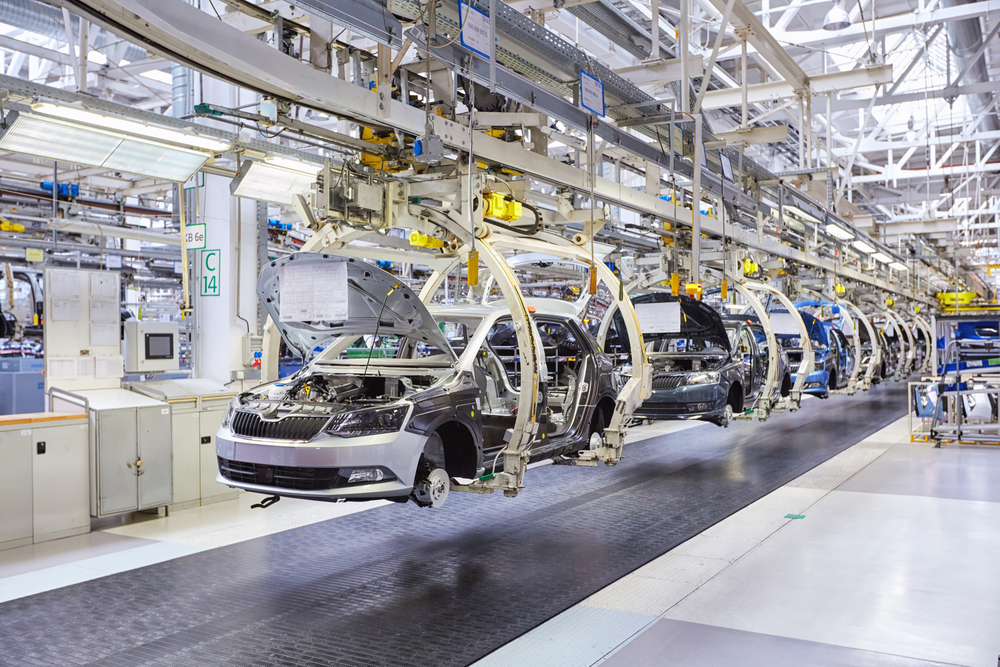 Volkswagen gave the automotive world a shock when it pushed Toyota down from the latter's top position by sales during the initial months of 2015. The German car manufacturer sold a total of 5.04 million vehicles during the first six months (January to June) of that year. In contrast, Toyota sold 5.02 million. This achievement was shortlived. Toyota regained its pole position thereafter. It continues to hold the peak position even now,

The company sold 7.84 million cars and has a total employee count of 364,000. Granted, the company's sales has considerably come down from its high of 10 million unit sales it achieved in 2014. The company continues to be the world's biggest automobile manufacturer and continues to be the company which sells the maximum number of cars in the world. The Japanese company sold 2.3 million vehicles in Japan in 2018. The North American region, however, is the company's biggest market. The most popular models are the Camry, Corolla, and the RAV4. 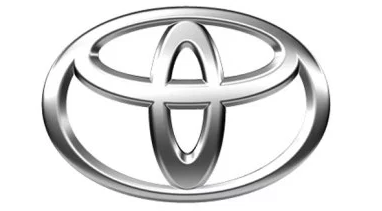 This German automobile manufacturer sold 6.64 million units. It employs 642,000 people. Volkswagen briefly made news when it surpassed Toyota as the world's leading car manufacturer during 2015's first half. Sales dropped soon and it slid back to its second-place ranking. The North American region inflicted a 10 percent sales drop in 2014, even as the car industry as a whole gained 5.9 percent. This continued into 2015 when Volkswagen car sales dipped 2.6 percent. In comparison, the car industry clocked a rise of 4.4 percent. Principal revenues of this German company comes from its leading position in China, which in itself is the leading global market, It is also a dominant player in Europe. 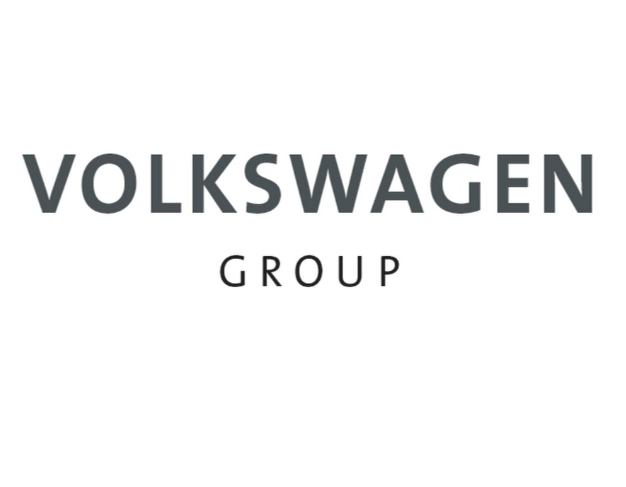 This American company clocked unit sales of 9.92 million and had 216,000 employees. The company did exceedingly well in recent years, with sales growth a minimum of two percent more than the previous year. The bulk of its sales came from China and North America. The company has benefited from a demand upswing in trucks from North American consumers. The rise in American sales will offset slowing demand in China. Global demand of General Motors products remains strong. 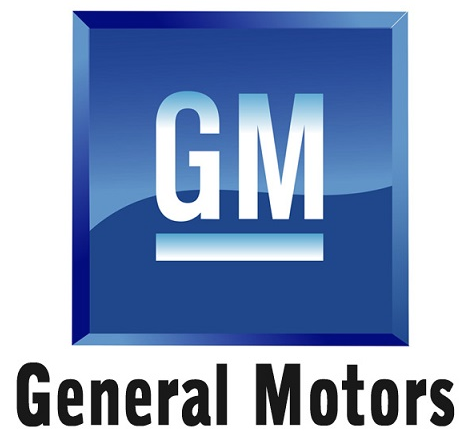 The alliance of two companies sold a total of 8.47 million vehicles with an employee strength of 450,000. Renault-Nissan enjoyed a global upswing of 2.5 percent. American customers in particular lapped up Nissan products. Renault also exhibited a better performance in Western Europe. The combined efforts of these two companies helped both of them to achieve the fourth position. Renault, in particular, is a major beneficiary, enjoying a mindboggling 86 percent rise in profits. Nissan has also witnessed a marginal rise in sales. 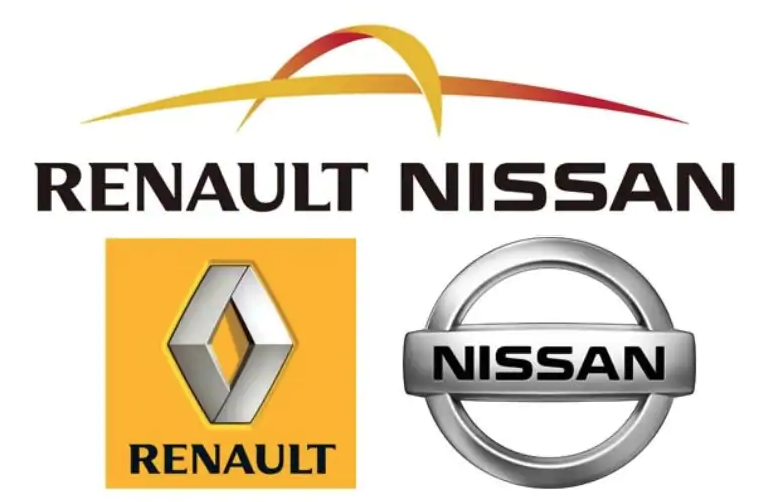 The South Korean company sold 7.71 million cars and had 249,366 people in its employee roster. This Korean conglomerate includes Kia in its product line and has achieved the fifth position after two hard years. The fluctuation of the South Korean currency is a major problem for the company. The recent years saw a 4.8 percent rise in company sales. Revenues rose by 2.2 percent. Net profit of the company, however, went down by a massive 14 percent in 2014. The highs of the Korean Won bled the company and slashed the profits it made overseas. The struggles are anticipated to continue as both the Chinese Yuan and the Japanese Yen show the tendency to lose value. Both of them will try to boost exports via cheapening their respective currencies. 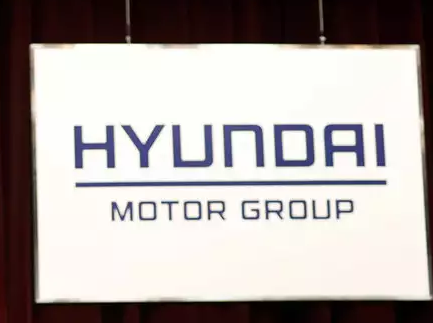 This American company sold 6.32 million vehicles and had an employee strength of 224,000. The company continues to make handsome profits posting a 7.3 percent upswing from the previous financial year. Its trucks and Sports Utility Vehicles (SUV's) sells extremely well.