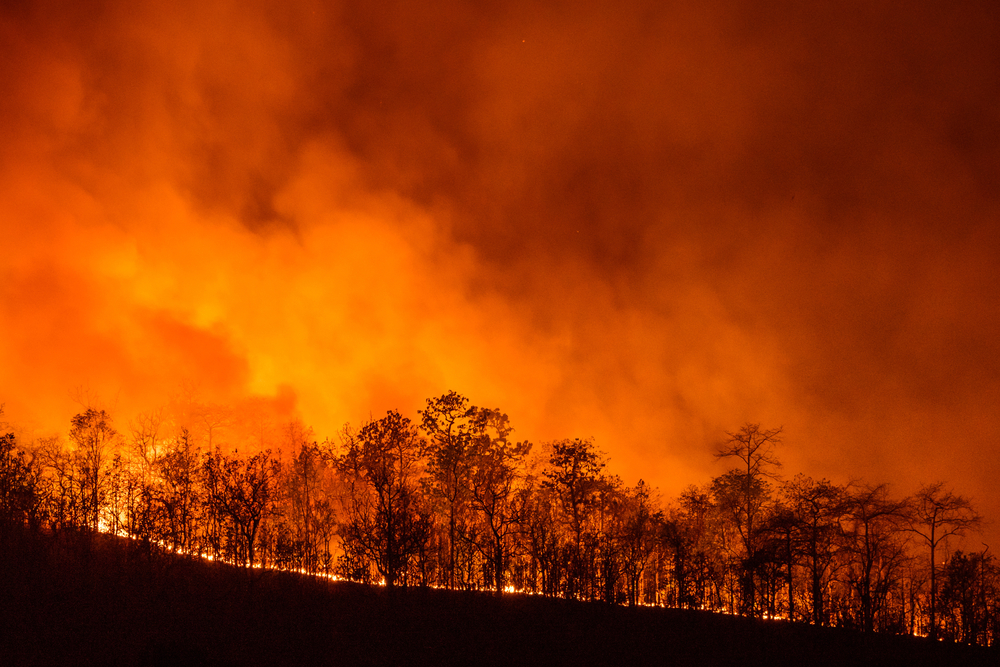 Famous Fires in the United States

Fire breakouts have always led to learning valuable lessons on how to be more cautious. These incidents have occurred ever since humans started building their structures using wood instead of stone. While on many occasions, such fires are the outcomes of wars, mostly, it is the nature along with substandard techniques of construction, not able to combat large blazes, and the use of flammable construction materials in abundance has come out as the primary culprits.  Some of these fires have remained fresh in our memories. Check out some of the most famous, destructive, and non-war related fires that occurred in the United States of America:

There are very few fires that are as famous as the ill-fated fire that broke out in the city of Chicago in October 1871. The fire led to the destruction of 17,000 structures and made about 90,000 residents homeless. Luckily though, the fire spread gradually so that less than three hundred people passed away in the flames. However, that was of little consolation as thousands of people had to spend a chilling Midwestern winter without any kind of shelter as an aftermath. It is certain that the blaze began in a barn at 137 DeKoven Street. 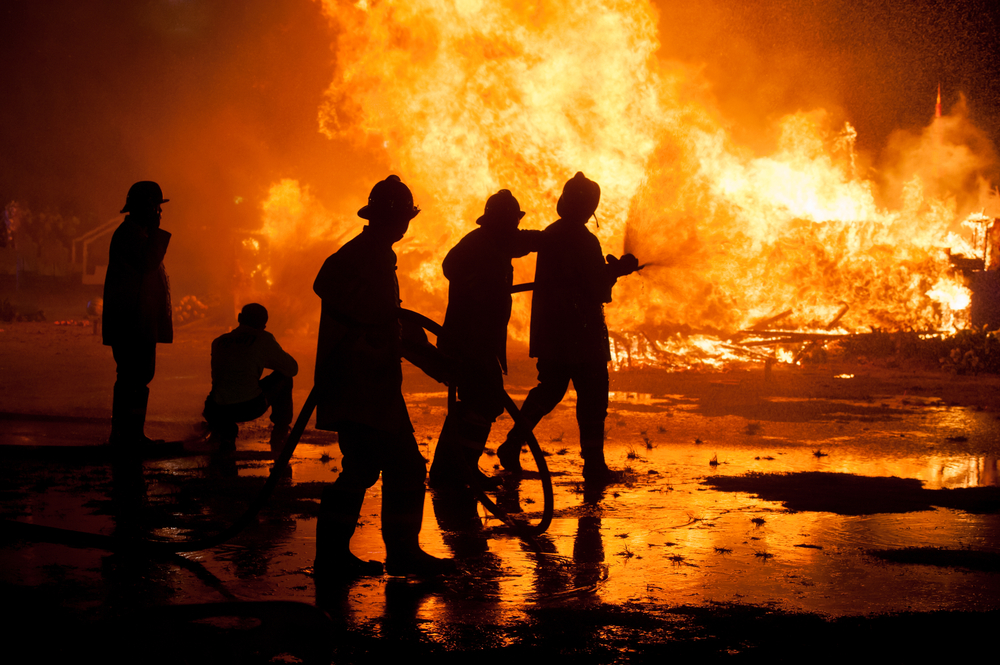 However, it is uncertain whether it was really caused by a cow of the poor woman after kicking a lantern. The reporter who published the story admitted later that he made it up to make the news more colorful. Researchers today have shared a theory that there could have been a transient smoke in that barn that started the fire. The good news is that it paved a way for building an improved and new Chicago that actually rose from the ashes and emerged as one of the greatest metropolis worldwide.

Although the fire was not as disastrous as the one that took place in Chicago just a year earlier or the fire that simply ravaged the city of San Francisco some 30 years later, the fire in Boston has been arguably the costliest pertaining to damage of property as a result of any American fire. It was perhaps due to the reason that a majority of the damage was restricted to the financial districts and downtown areas of the city’s leading to several thousands of its residents losing their employment and the destruction of hundreds of businesses. The fire was so costly that many insurance companies simply went bankrupt overnight without even setting claims for damages.

It was unfortunate that the damages due to the fire could have been much lesser if the overloaded fire department of Boston was not burdened with all possible tasks ranging from locking the fire alarm boxes around the city (It was ordered by the authorities to prevent spreading of incorrect reports) to handling low water pressure among others. Eventually, the catastrophe and the mismanagement led to complete destruction of sixty-five acres of the downtown area and 20 people and around 776 buildings turning into charred cinders. The incidents that took place as a result of the fire make it one of the most devastating fires in the East Coast. 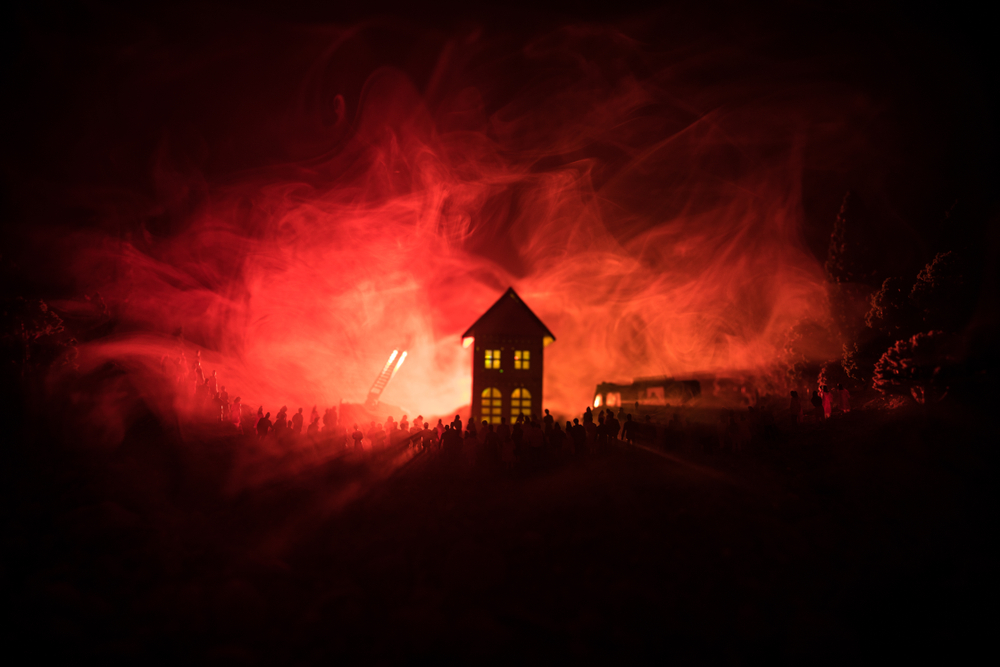 San Francisco’s fire burned around 490 blocks as well as 25,000 buildings. The magnitude of the fire’s damage can be understood also from the fact that around 3,000 people passed away due to this calamity, which was a result of both natural and man-made causes. After all, the fire broke out due to a massive earthquake, which hit the city on April 18, 1906. It was also a man-made disaster as several structures got destroyed as an outcome of inadequate and useless efforts by poorly led and untrained firefighters.