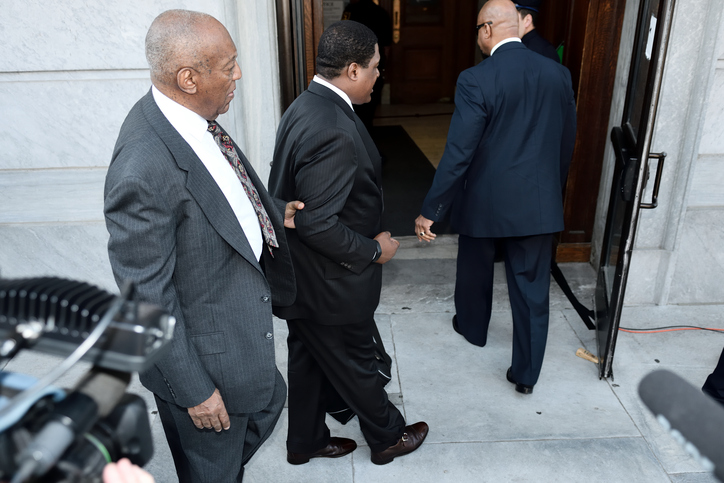 William Henry Cosby Jr. aka Bill Cosby was born on July 12, 1937 in Germantown, Pennsylvania. He dropped out of high school in 1956 to join the Navy, like his father. He passed a high school equivalency exam via correspondence while still in the Navy. In 1961, he was awarded an athletic scholarship to join Temple University, Philadelphia. Cosby started working as a bartender in a neighborhood café balancing his studies at the University. The café had employed an in-house comedian who often failed to show up to work – Cosby started filling in for him, entertaining the audience with jokes and funny anecdotes. Very soon, he started getting offers to perform in other clubs nearby. Cosby’s style of comedy was family-friendly and easygoing. In no time, he was performing for larger crowds in popular venues across the country. Cosby realized he had promise as a stand-up comic and left college in his sophomore year in 1962 to pursue a career in comedy. 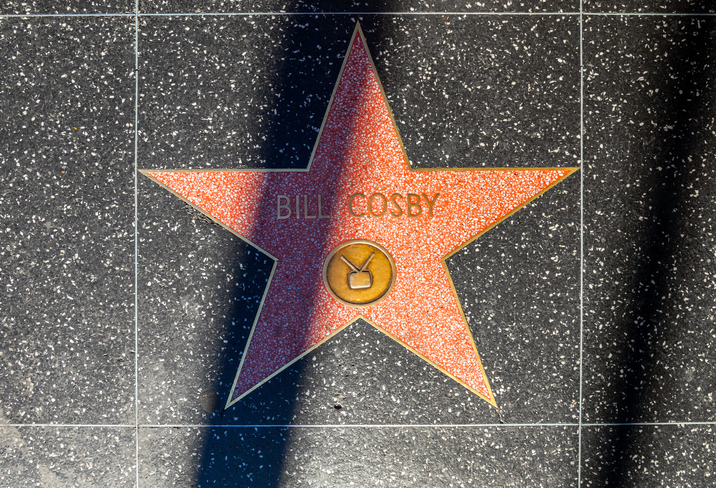 Cosby’s first TV appearance came in 1963. He was invited to the Tonight Show with Johnny Carson. Then came his role in the espionage series “I Spy” – this was the first time an African-American was starring in a leading role in a TV series. Cosby was awarded three consecutive Emmy Awards for the three-year run of the show.

His second prime-time television stint – “The Bill Cosby Show” was on air from 1969-1971. Although number one on its introductory season, the ratings for the show gradually dropped leading to the show being pulled off air.

Cosby developed a cartoon “Fat Albert and the Cosby Kids” in 1971, which went on to be aired on CBS next year. The animated series was loosely based on Cosby’s own childhood experiences.

In 1977, Cosby received a doctorate in urban education from the University of Massachusetts.

Cosby also acted in a string of movies from 1974-1977 which enjoyed limited box-office success.

Cosby’s sitcom “The Cosby Show” debuted in September 1984 and gathered an immediate fan following. The first season was so popular that it gained the status of third most-watched primetime television show. It was number one for four seasons straight. Dr. Heathcliff Huxtable, the character Cosby essayed, became one of the most popular fathers in the history of television. The show finally came to a close in 1992. 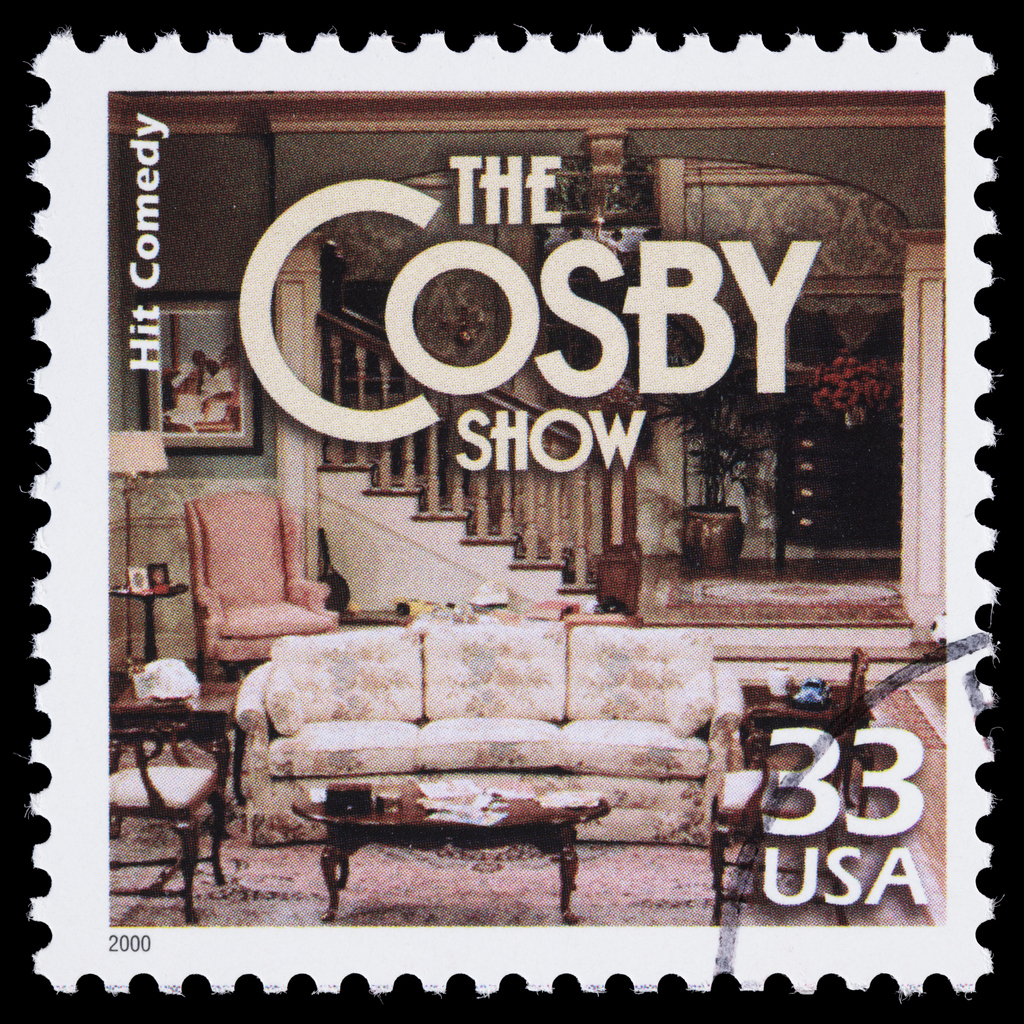 Bill Cosby returned to television one last time with his show “Cosby”. It was unable to replicate the success of “The Cosby Show” and was pulled off air after four seasons.

Multiple accusations of sexual assault against Bill Cosby came to the fore in 2014. While he didn’t have any criminal charges filed on his name before this, he had an out-of-court settlement for the same offense in 2006. The comedian’s reputation was badly tarred and Netflix and NBC refused to associate him with any of their projects starting 2014. 2015 saw more women coming out to vocalize their assault in the hands of Cosby. Cosby has continued to stay mum in response to these allegations. His wife, Camille, has stood in staunch support of him, questioning the backgrounds of the women who have accused him.

In April 2018, Bill Cosby was found guilty on the charge of drugging and sexually assaulting Andrea Constand. He was sentenced to serve 3-10 years in prison.

The journey of Bill Cosby from TV’s greatest dad to sexual offender has been deeply disturbing for his fans.