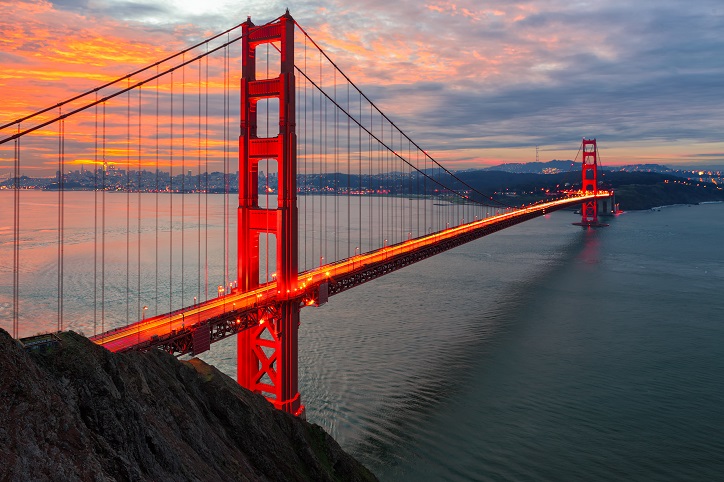 What are the Income Laws in the State of California?

The income tax system in California is different from the tax law of the federal government in many ways. Several federal deductions can be disallowed or restricted in the state of California.

Also, the Golden State has its credits and deductions that a resident could benefit from.

The state also levies a surcharge tax on mental health services on the income of more than one million USD apart from the regular rate of tax for all those residents whose earnings are over that threshold.

There are ten different tax brackets in the state as of 2018 in California. The state’s highest tax rate on individual income is 13.3 percent when the annual earnings are more than one million USD. On the other hand, the lowest tax rate is just 1 percent on annual earnings of up to 8,223 USD. 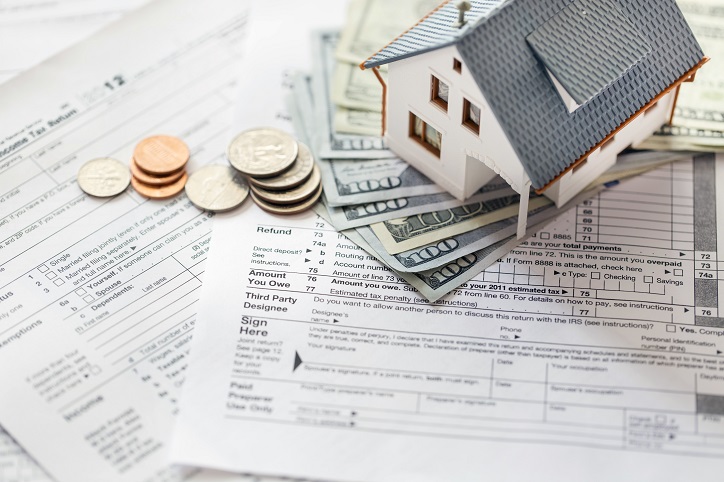 Income not taxed federally but taxed in California
Even though some income types are not taxed federally, a resident might have to pay taxes for them in California. For instance, income earned in a foreign country, which you have not included while filing your federal return. Similarly, interests earned on local, state, and municipal from outside the state is taxable.

Deductions in California
The state does not permit any federal deductions such as adoption expenses, federal estate taxes, contributions to HSA or health savings account, paid foreign, local, or state income taxes, expenses for qualified higher education, and federal estate taxes. Also, the number of federal deductions like charitable giving and IRA contributions are also restricted in California.

Additionally, the following standard deductions in California cannot be increased as it can be done in a federal return:

However, the state has a few extra deductions applicable to its residents. These are as follows:

The state of Alaska follows the rules of federal deductibility for deducting medical expenses. However, the difference between California and federal law is that the former enables a deduction for medical expenses incurred on the dependents of the partner and your registered domestic partner.

Where to file a tax return?
Tax return forms are available on the website of California FTB or Franchise Tax Board. The board also mentions free web-based services on tax preparation on their portal. Residents who fulfill the eligibility criteria may opt for free tools on online return preparation referred to as CalFile and ReadyReturn. These tools are available on the website of FTB. 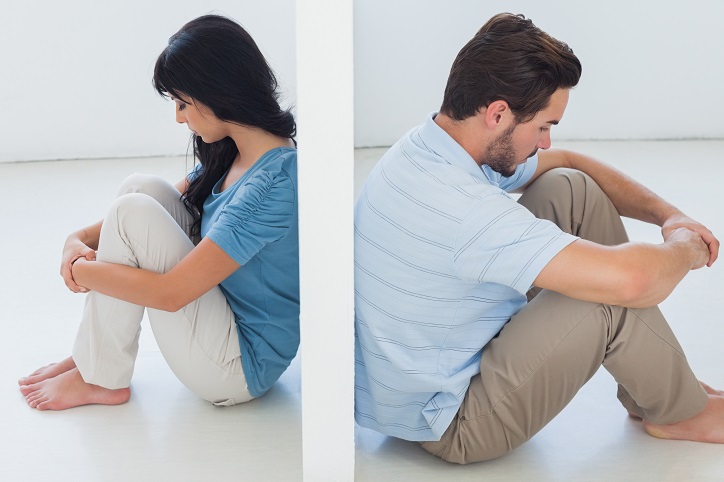