What is Rape Shield Law, and what are its Punishments in California?

Rape is a terrible crime which victimizes millions of innocents across the world. In the United States of America, millions of women have been subjected to rape, with an average of 321,500 victims getting raped or experiencing sexual assault each year. In the U.S, girls and women between ages 12-34 have the highest chance or risk of experiencing rape or sexual assault. The findings of a survey show that approximately 17.7 million American women, by 1998 had been victims of attempted rape or completed rape.

Punishments for Rape in California:

Under the California rape shield law, a defendant in a rape case in California cannot introduce proof about the alleged “victim's" past sexual conduct in order to prove that she (or he) consented to the sexual act.”

But, another section of the rape shield law states that a defendant can introduce proof about the victim’s previous sexual conduct to show her testimony is not trustworthy. In order to present evidence against rape, the defendant must follow specific processes and get the judge's permission for his California criminal jury trial. 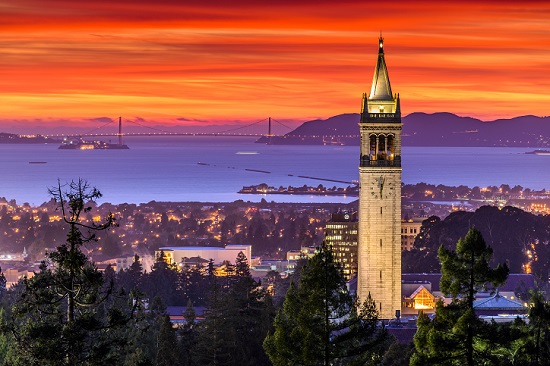 According to the California rape shield law, [Evidence Code 1103 EC] and [Evidence Code 782 EC], the defendant in particular cases is not allowed to introduce proof about his accuser's past sexual behavior.

Certain sex and rape crimes in California can lead to life imprisonment.

“The specific way in which the rape shield law works depends on the purposes for which you want to introduce evidence about your accuser's sexual behavior. In other words, it depends on what you are trying to prove with that evidence.”

The consent issue arises very often in California sexual assault. But, according to ‘the California Rape Shield Law’, a defendant accused of sexual assault has a problem in establishing that the sexual encounter was consensual.

Let’s understand the meaning of a Rape Shield Law

Rape shield laws stand for a series of rules of proof that prevent defendants charged with particular crimes from bringing up proof of the alleged victim's past sexual life. In California, the rape shield law is included in the California Evidence Code 1103 and applies to the below cases:

When a defendant is accused with any of the above offenses, then the California rape shield law prevents the defendant from introducing “reputation evidence, evidence of specific instances of the complaining witness sexual conduct and reputation evidence.”

The prosecution is not confined by the rape shield law and the defendant who is able to create a reason for admission not related to consent may also be able to get around the application of the rule.

One particular exception of the rape shield law is that it doesn't prevent a defendant from admitting proof of the sexual history between the alleged victim and the defendant. Thus, the law prohibits the admission of proof of sexual acts with third parties. But, this can intervene with the defendant's ability to present a defense effectively.

This sums up the Rape Shield Laws details and punishment for the same.