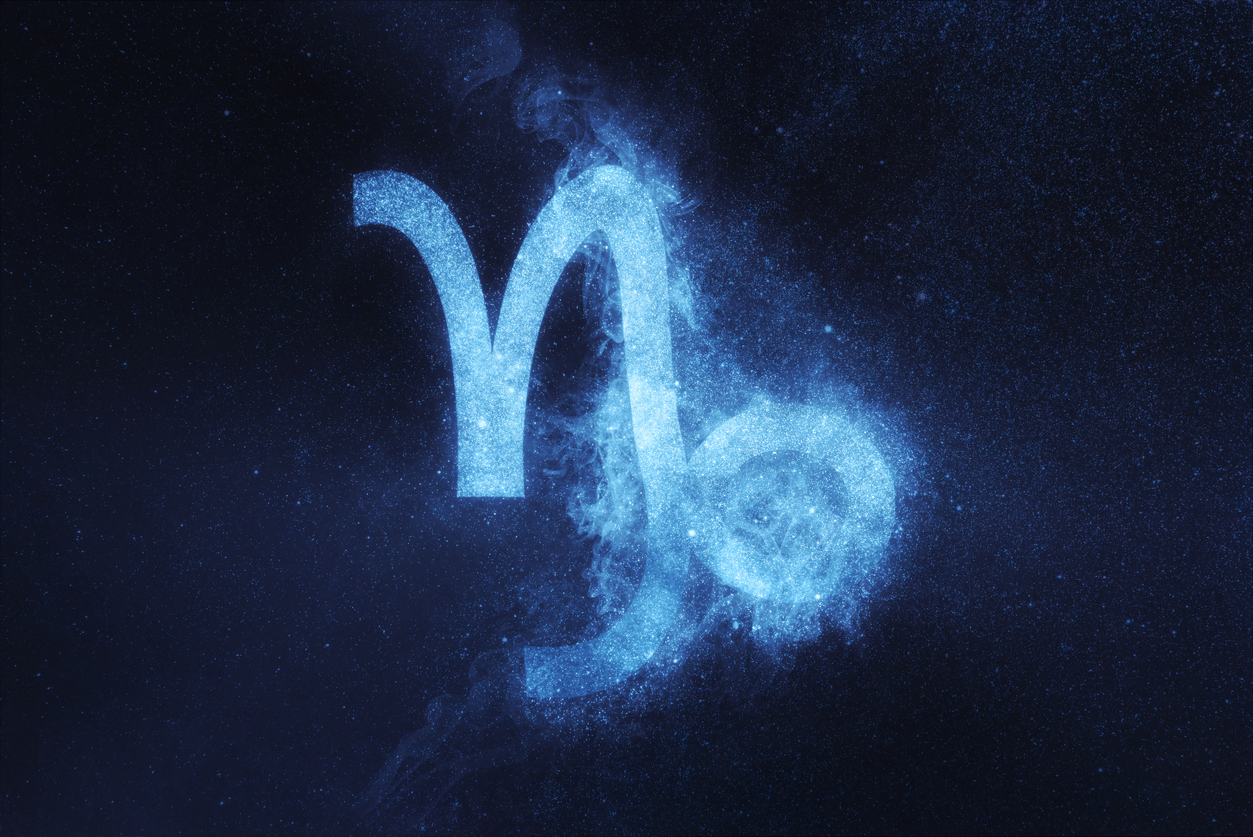 There is no one more hard-working than a Capricorn. The tenth sign of the zodiac is filled with people who are thrilled to spend their whole day at work learning and being productive. Getting to the summit is easy for a Capricorn considering the toil and effort they put in. A business-like approach is applied to every other aspect of their personal life as well. Approaching every event with pre-weighted determination, a Capricorn is pragmatic and realistic. Give them a goal and they will rarely go off course. Two qualities that are typical of a Capricorn are responsibility and time. A quality that only a Capricorn can teach you is self-control.

As grounded as they are, a Capricorn is associated with the element Earth. It is befitting for there is no other sign which is as grounded as a Capricorn. Capricorn is a cardinal sign and kicks off at the first signs of winter. As much as they’re focused on the materialistic world, Capricorn is smart and gets the most out of it. They tend to band together with like-minded people and stay away from those with differences. 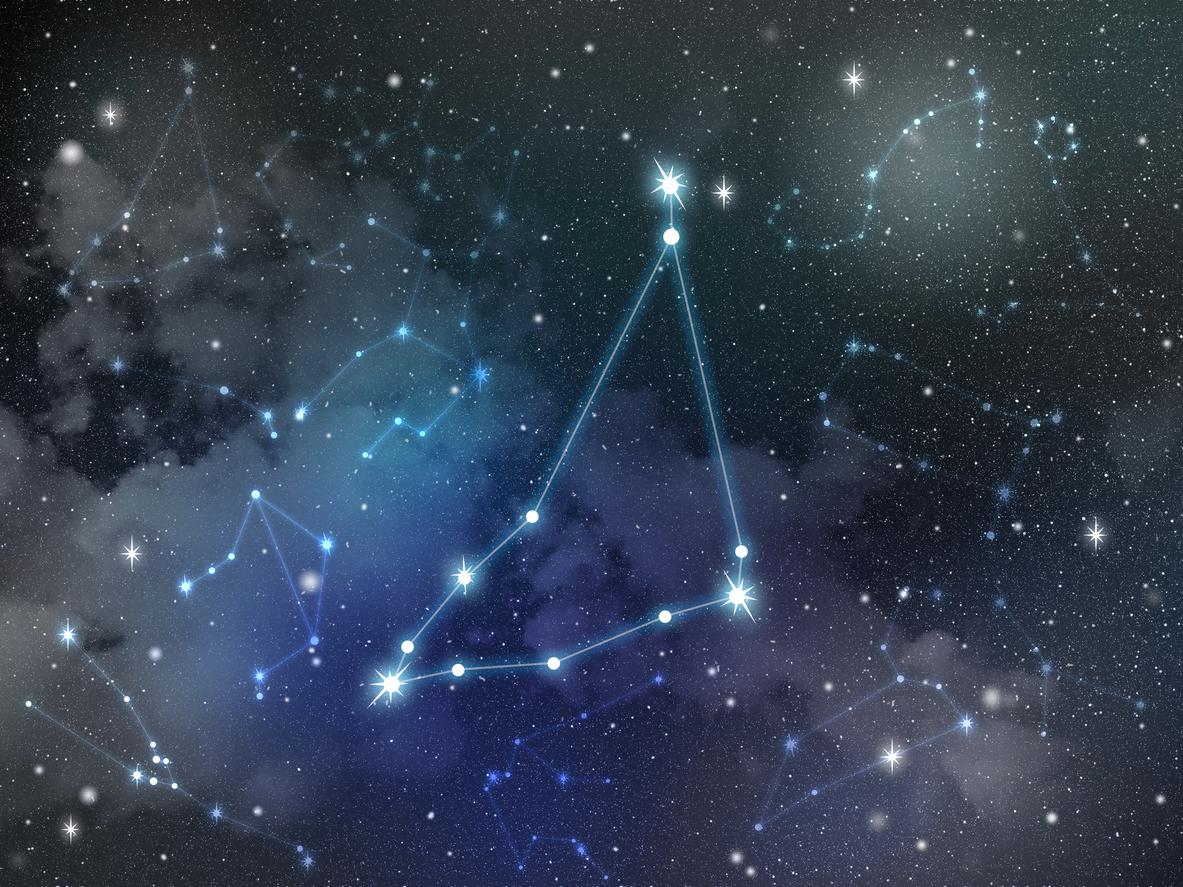 Primary ruler of Capricorn is Saturn and the same is considered as the Father of most of the other planets. You will understand where a Capricorn comes from when you think of him as a top achiever. Everyone born under the sun sign of Capricorn strives to be an achiever because they know they have the right qualities to get them there. Success comes easily to their calm mind and they are blessed with an abundance of maturity and common sense.

A Capricorn is not your guy to go on an unplanned adventure or road trip. He will only agree to accompany you when you show him an itinerary. Besides, he will not be convinced to get off work based on a faint promise of fun.

He is a paradox wrapped in mystery. It may feel like an impossible task to get to know him because he is guarded. A Capricorn man comes off as cold, uncaring and callous but his secret is his sensitive untainted heart. Lucky are the few who are invited to his inner circle and you barely notice him attend social gatherings. Capricorn men are not all work and no play: their idea of unwinding is through dark comedies. They find humor in the bleakest of situations. Being in a relationship with a Capricorn man could be emotionally draining because of his unrealistic expectations. While he actively looks for a practical partner, he often ends up with an emotional person.

If Capricorn men are intimidating with their one-track, focus driven mind, wait till you meet a woman born under the sun sign. She is reliable, persistent, ambitious and responsible. She is a powerhouse of resourcefulness with a stern exterior. If she seems aloof on the outside, she is as sensitive on the inside. She will show her true emotions to only a few who have broken her walls and entered her space. She is organized to the extent of labeling every item she can get her hands on. Not the one to laugh readily, she will surprise you with when something amuses her.