Cheating Statistics in the State of Alabama

That the advent of the Internet has ushered in a plethora of opportunities in every field may be an understatement.  The fact is that the Internet has expanded the scope for connecting with people beyond everyone's imagination. Now that more and more social media platforms are being launched, the scope for connecting with people has been expanding by leaps and bounds. Perhaps, this is one of the main factors that offer plenty of opportunities for weak-minded and romantically-inclined men and women to cheat on their spouses.

Even a casual glance at the statistics will reveal that the number of people who cheat on their spouses has been increasing at a rapid pace thanks to the romantic fodder offered by social media sites. This was not the case in earlier times though there were a number of romantically inclined people then also.

Further, during earlier times, cheating used to be the realm of men though many women were also romantically inclined. But these women were hesitating to take concrete steps for pursuing their desire. Only a few women had the courage to break the tradition. But now, women are ready to defy the barriers of traditions because they feel more liberated. They allow the romantic seed sleeping in their minds to bloom. They are not concerned with traditions anymore. That is the reason the gap between the number of cheating men and the number of cheating women is fast narrowing down.

Let us now look at the cheating scenario in the state of Alabama, USA. 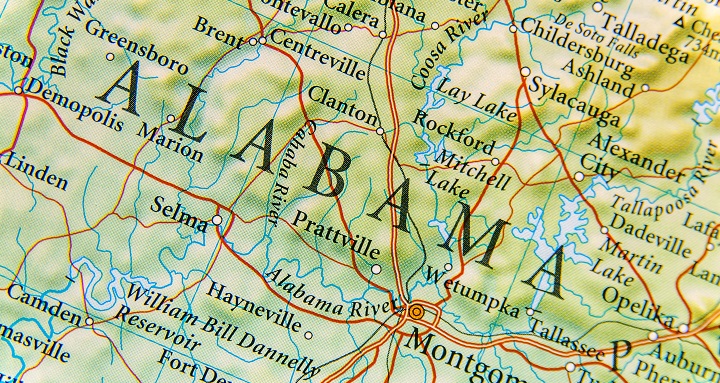 The cheating scenario in Alabama

Social media sites that have given scope for what is known as the "baity-culture" have impacted the USA also. More and more men and women living in the country have started looking online for suitable romantic partners. Even a number of married men and women are looking for another relationship outside their marriage. When such relationships become stronger and more emotional based, issues crop up between married partners. That is why the divorce rates have been increasing in the USA and the state of Alabama is no exception.

According to Alabama laws, two types of divorces are allowed. One is "no-fault" divorce and the other is fault-based divorce. In the former, the courts of the state will not ask questions as to who is at fault and what has led to the situation in which the partners are seeking a divorce. It is enough if one of the partners states in the documents they submit to the courts that the marriage is irretrievably broken and that there is no scope for them to continue as husband and wife. In these instances, the courts will not hesitate to award the divorce they want. 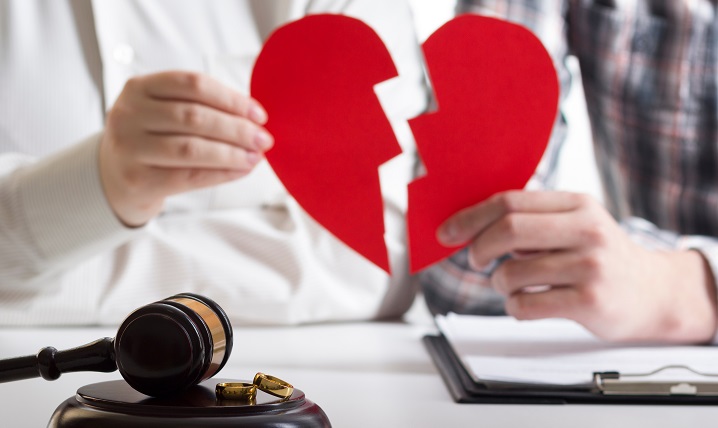 Let us now look at a few statistics pertaining to marriages, divorces, interracial marriages, and social habits of cheating men and women in Alabama.

It was during the later part of the 1960s the  Fourteenth Amendment was passed and this amendment that talked specifically about the states of Virginia and Alabama gave way to freedom from slavery and racism. After this historical amendment, the number of interracial marriages has been increasing at a rapid pace in the state. Unfortunately, no reliable statistics are available about this though a number of studies have been conducted. But the purposes of these studies were different and hence, the figures gathered may not be useful for other purposes.

It is a known fact that social media sites are providing more scope for romantically inclined men and women for pursuing their amorous adventures. This means these men and women who do not mind cheating on their spouses spend a lot of time on their social media accounts for reading the posts they receive, responding to the posts, and posting romantic messages for baiting gullible and weak-minded women and men.