Cheating Statistics in the State of Arizona

Cheating and its consequences

Cheating is an act of deception that involves a person betraying another who has reposed trust in him/her. In a marriage, one spouse or partner can cheat the other by having an affair with someone else. This act of infidelity is where a spouse betrays the marriage vow. If the partner comes to know of this infidelity, it can then lead to the damage of the relationship. Irrespective of the reasons for this, cheating has a serious effect on the marriage and cause a couple to separate. A breakup in a marriage can lead to a divorce with the marriage being terminated. This can lead to serious consequences for the partners as well as for any children from the marriage.

Throughout the nation, the marriage rate is declining from the beginning of the 21st century. One of the causes is the tendency among young people to marry late. When we look at the statistics nationwide, we find that 48.2% of all Americans over the age of 15 years are married. The rates expressed are based on the census data and results of the American community survey. In Arizona, a look at the Arizona Marriage Statistics reveals that 47.3 percent of the population is married. When we look at the marriage rate, which is the number of marriages every year for every 1000 people, we find that the marriage rate in Arizona is 5.8 per 1000. It is the 11th lowest in the country.

The trend in divorce rates is similar to that of marriage rates in that they have declined over the past few decades. When a couple decides that they want to part forever they would end their relationship with a divorce. Divorces are common and there are a million couples in the US who get divorced annually. In 2000, there were 4 out of every 1000 Americans who got divorced. This figure has declined and is now at 2.9 for every 1000 persons, which is the number of people getting divorced every year.

In the state of Arizona, when we look at the Arizona divorce statistics, we find that the divorce rate is the 12th highest in the entire country. It is 3.5 for every 1000 persons. 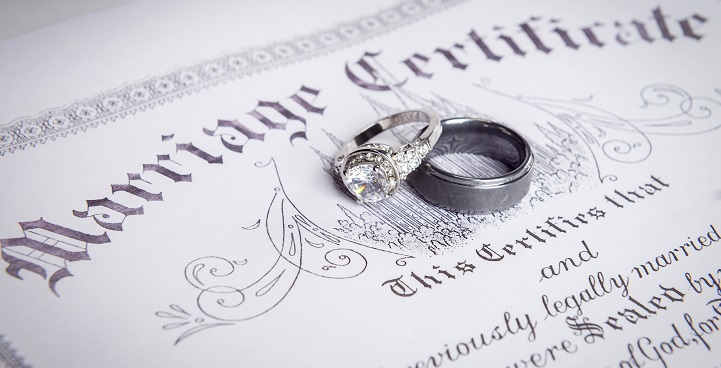 The Arizona Social Activity of users on the internet can help to find out how they make use of social media. You can catch a cheater in marriage by investigating their social media accounts. For Arizona to catch a cheater, the best way is to go through the social network platforms where a cheating spouse is active. Tracking social media accounts would help to know all about a person including with whom they interact, whom they are meeting, and what they are up to. There are various popular social sites like Facebook, Pinterest, Google+, Instagram, Twitter, etc. In Arizona, the popular site is Snapchat.