Boyfriend Behavior Change: Common Reasons
Not Sure if your Boyfriend is Cheating? Read This!

Have you been noticing a behavior change in your boyfriend of late? Does he seem aloof and distant all of a sudden? What does it mean when your boyfriend starts acting differently? Boyfriend behavior changes are not to be taken lightly. They could mean a number of things. Most commonly, they are usually a precursor or an indicator of cheating behavior.

That said, men have a different manner of approaching love and relationships than women. What may seem weird or out of the ordinary to you may be perfectly normal for other guys looking at the same. Let's look at some of this common boyfriend behavior changes a girl notices in her man after they’ve sent a while inside of a relationship - 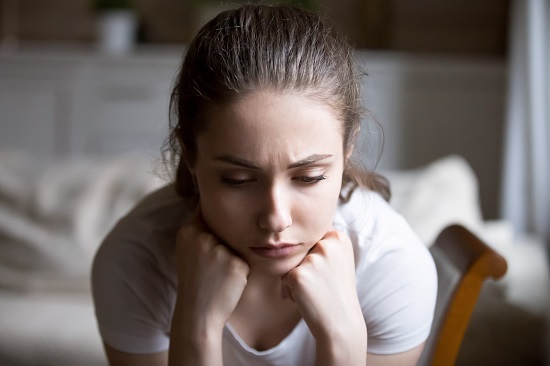 There may be other reasons why your boyfriend is exhibiting a behavior change. It could be-

He's Stressed
If your boyfriend has a lot going on at work, he won't be 100% available to you, will he? Maybe he is having issues with his boss. Chances are, he doesn’t feel the need to pile you on with his work issues and is merely trying to affect a work-life balance. It’s nothing to worry about. Give him some space. 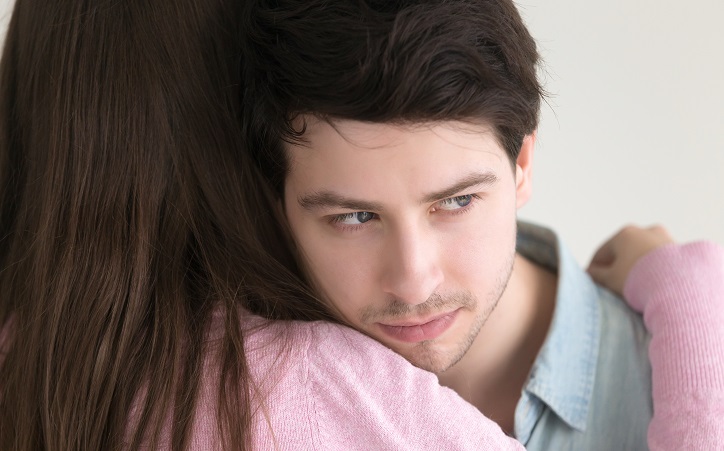 You’re acting needy
As his girlfriend, you get to act needy once in a while. But when you make a habit out of this, your boyfriend gets on high alert. Men don’t want women always clinging onto them and seeking validation from them. They admire confident women, who know what they want and work towards achieving the same independently.

He could be jealous
Have you been spending too much time with your college buddies lately? Maybe he wanted to have some uninterrupted TV time with you on the couch with some Chinese takeout for the company, and you decided to go clubbing with your mates instead.

If you come back home to your boyfriend acting all aloof, understand that he is plain jealous. Reassure him that your hanging out with your friends has nothing to do with what he means to you. Men, after all, are kids at heart and seek care and attention the same way your little cousins do! 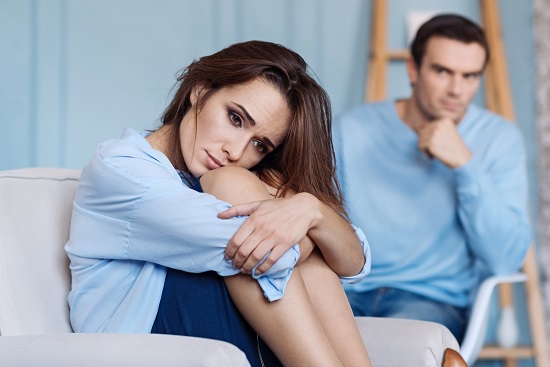 He's cheating
Unfortunately, one of the most common reasons for behavior change, in men and women as well, is cheating. There are a lot of tell-tale signs of cheating that you need to notice if your boyfriend is acting differently all of a sudden; he hides his phone from you, he changed his passwords, he's often unavailable, he's not quite clear about the plans he has with friend, he picks fights with you for no reason, and more.

Each of these behaviors is not cheating behavior on their own, but if more and more signs are piling up, it could mean that your boyfriend is cheating on you. You can use a handy tool to find out if he is cheating, but be careful about throwing accusations – a boyfriend behavior change does not necessarily mean that he is cheating, but only that you need to be alert with what is going on with him. 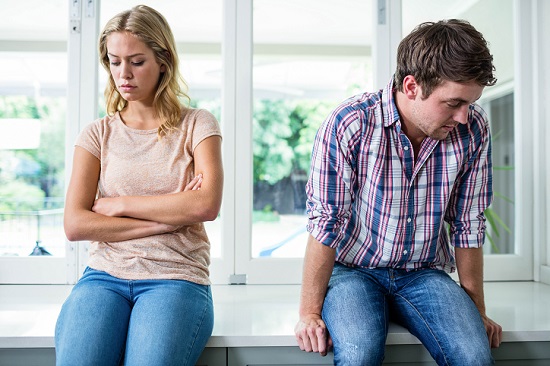 Family problems tend to sip into our lives even when we try to block them out, and that could be the case with your boyfriend. Whether you know about his family or not, you can gently bring up the subject by asking "is everything alright with your family?" to gauge his response. If there is something burdening him, it could cause a behavior change, and maybe talking about it could help him get rid of some of the stress related to family problems.

Boyfriend behavior changes do not always have to mean that your boyfriend is cheating on you. It could be one of the reasons discussed above too. Rest your worries and try to have a conversation with him instead.

Check if your boyfriend is cheating by tracking his phone!