What is a Divorce Settlement?

Are you wondering what is a divorce settlement? A divorce settlement is the outcome of the dissolution of a marriage. The couple comes to a mutual agreement on crucial issues without opting for a trial in the court. In most of the cases, divorces are settled prior to a trial. Most couples would love to skip trials as they can be costly, time-consuming, and highly stressful in nature.

In a majority of the cases, the exorbitant legal fees for a courtroom trial are sufficient for the couples to agree for settling matters instead of opting for a trial. In some cases though, it may not be possible for the parties to settle their issue while opting for a divorce. It is for these reasons that divorce settlements are quite popular.

As the parties consider it as a divorce settlement agreement, there is usually no appeal. It can be another lucrative incentive for the divorcing couple to attempt to arrive at a settlement because in case there is a court trial, there is a possibility of the losing party to appeal. 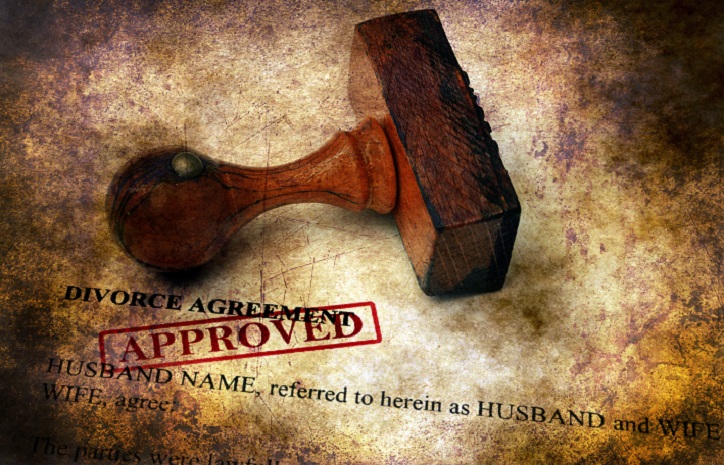 When appeals are ongoing, the finalization of the divorce can take much longer. Also, the former couple has to go through plenty of uncertainties during that time frame. Divorce settlements do not permit appeals but when there is a drastic change in the circumstances, a party may able to modify their agreement. If a party, for instance, pays the other 100 USD every month in child support and then gets a better job immediately after the finalization of the divorce, the other party can request the court to increase the child support amount. While a party can reopen the divorce financial settlement, such instances are rare.

Typically, there are some areas wherein the parties should agree prior to the settlement of their divorce case. Some of them are as follows:

Distribution of Debts and Assets

When the parties fail to agree about how their asset would be distributed, the court can step in. A majority of states allow equitable division while some states are also community property states. If it is a community property state, any asset (property) acquired while the marriage was on will be divided 50/50 for the divorcing couple barring some exceptions. When a state follows an equitable distribution, the judge may take into account factors like income potential, misuse of a marital asset, income and debts of each spouse before the division of their properties. 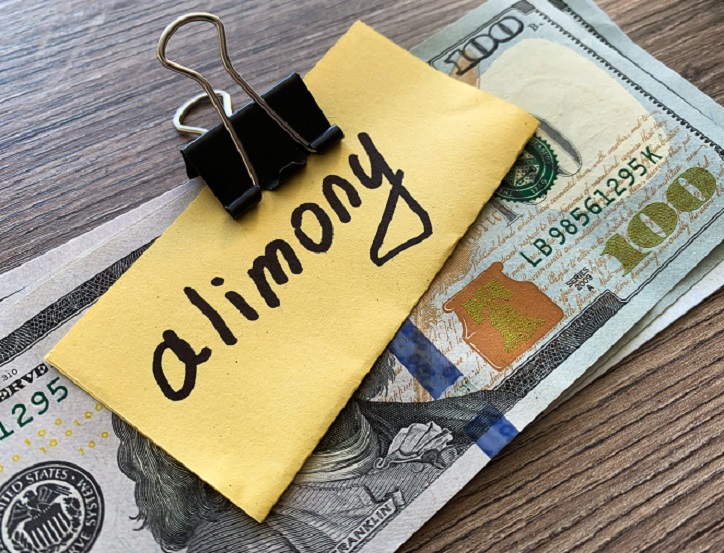 To settle the divorce completely, the parties should also agree about alimony or ongoing spousal maintenance. As an increasing number of women are now working than in the past, there is less chance for the court to direct indefinite alimony. It denotes that a divorce settlement has a less likelihood of including perpetual spousal maintenance.

When there are kids in a marriage, both parties have to agree about issues like custody and child support as part of their divorce settlement. Every state in the country has laid down its guidelines to ascertain the amount of child support that is owed. At the same time, there are instances when families and couples with high incomes have been outside the provisions of those guidelines.

The estranged couple should also have a proper parenting plan in place within their divorce settlement. Such a plan will mention when the kids are with their parents respectively. The parenting plan may also assign the power to make decisions between the parents concerning crucial issues like the healthcare, religion, and school of their kids.