Effects of Infidelity on Divorce in Connecticut

Have you been untrue in your wedding? Now, do you plan to get a divorce? You might be wondering whether your infidelity will affect your divorce in Connecticut. Particularly, your question will be about the effect of infidelity in divorce settlements. In many states in the United States, infidelity does not have any bearing on a divorce. Even, there will not be any effect on asset division and spousal support. But, how about Connecticut? Let us find out here:

What to know about the nature of divorce in Connecticut?

Do you want to understand the effect of infidelity in alimony? Before that, you should understand the nature of divorce. The family law in Connecticut permits divorce for ten different reasons. Nearly eight of these reasons permit divorce on the basis of misconduct or fault. It means that adultery is also a part of this list. These are referred to as divorce grounds. 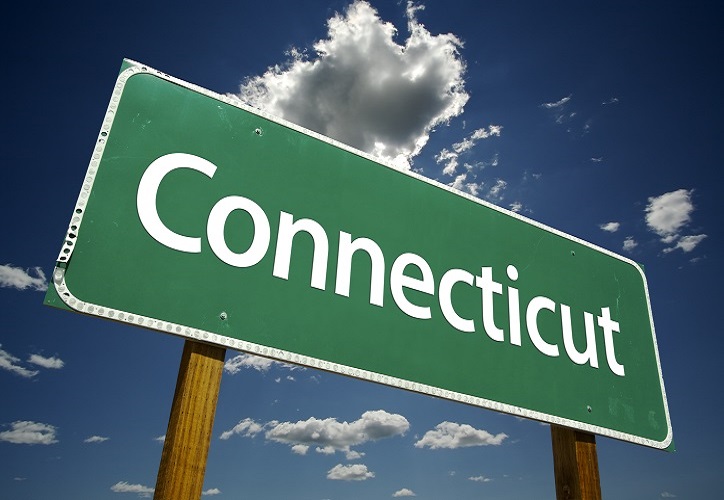 Infidelity and divorce in Connecticut:

Many people think about using adultery as the ground for their divorce. The reason is several associated benefits. Your spouse can use your infidelity to apply for a fault-based divorce. As against no-fault divorce, fault-based divorces are easy to obtain. The reason is that no one wants this type of association to continue. Obviously, things will worsen rather than rectifying. Even, in Connecticut, your infidelity might affect property division, child custody, and alimony.

Let us consider that your spouse wishes to keep the custody of your kids and your assets. In this case, she can prove herself as a responsible parent as you have engaged in adultery. She can bring your wrongdoings to the table. But, she should have a proof to show that you have cheated on her.

What factors decide alimony in an infidelity-based divorce?

For deciding on the alimony award, the court will consider different factors in Connecticut. For instance, some considerations include the employability of both partners and health. Even, age and marriage duration are considered. At times, infidelity is also considered in deciding alimony awards. Particularly, this will happen when it has led to a detrimental effect on the marital estate. Can your spouse prove that you have spent the marital estate on developing your infidelity relationship? Then, she will be in favor in the eyes of the judges. However, the evidence of infidelity will not be considered if your spouse wishes to introduce it post-decree. It means that it will not be considered if it is introduced after the divorce is finalized.

What to know about introducing evidence post-decree?

Once the court has decided the alimony awards on divorce, it will not be possible to introduce the evidence of adultery. When infidelity is proven, your spouse will get stronger financial footage to support her future. This is because she has proven that you have deceived and deprived her of family assets. So, before asset distribution, the appropriate evidence should be produced by the victimized partner. This should happen before alimony awards as well. 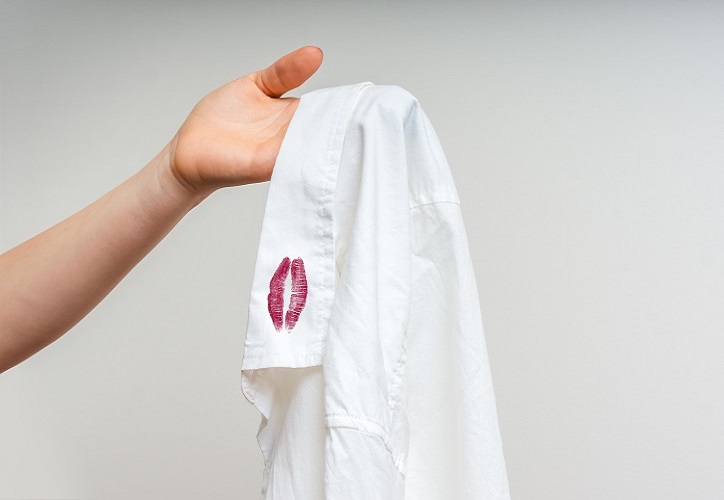 In the same way, if your spouse could prove that you have mishandled the marital assets, she will be giving a higher hand. If she proves, the court will be ready to provide her with better support. However, this will happen only after considering her employability and many other factors.

How to prove infidelity?

If you are the victim, you cannot merely claim that your spouse has cheated you. Rather, you should produce a proof for the same. For instance, you should have statements from an eyewitness, videos, and photos. Even, indirect proof like hotel receipts, love letters and travel records can help.