Effects of Infidelity on Divorce in Georgia

In Georgia, Infidelity can have an impact greatly on your divorce. It will be seriously detrimental to the adulterous spouse if you demand a divorce on this ground in the state. However, the victimized spouse should provide proper evidence.

Infidelity as the ground for total divorce in Georgia:

In Georgia, you have the option to file a no-fault divorce. This can be done under 12 varied grounds. For granting a total divorce in this state the GA Code § 19-5-3 encompasses adultery of one of the spouses as a ground. Rather than pointing fingers on your spouse, you will have to prove the infidelity. You should make sure that you have upholding and considerable evidence to prove that infidelity has occurred.

What to know about admissions from your spouse? 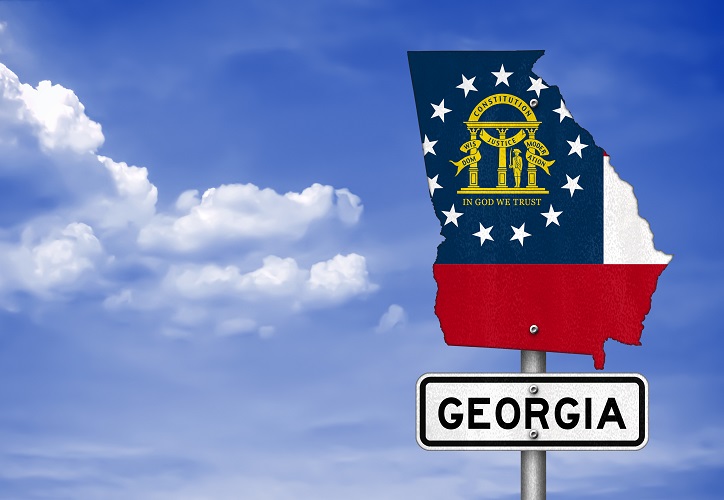 Why file a divorce on the grounds of infidelity?

The GA Code § 19-6-1 (b) has provisions to deny alimony completely from a cheating spouse. Do you have the right proof of the infidelity of your spouse? If so, he/she will be denied alimony awards in the state. But, you should prove that infidelity was the base for you applying for the divorce. Has one of the partners has engaged in infidelity? But, is the real cause of divorce is cruel treatment or intoxication? Then, the cheating spouse is still eligible for alimony in Georgia.

What if both have engaged in infidelity?

As per GA Code § 19-5-4, the judge will not grant a divorce in case, the infidelity happened on the following grounds:

It is better to talk to an attorney if you plan for a divorce on the grounds of infidelity. An attorney alone can say whether the court can deny the divorce on any of the above-mentioned grounds. Making the right moves before accusing your spouse of infidelity is important. 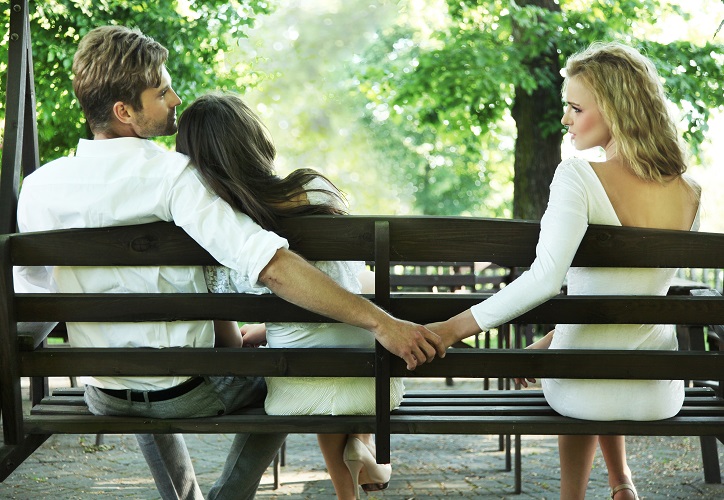 The consequences of a proven affair:

Let us consider that the victimized spouse proves infidelity in the court. It can impact divorce in a couple of ways. One is alimony and the other is equitable distribution of marital properties. The spouse, who has committed infidelity, is banned from getting any spousal support or alimony. It can have a considerable financial impact on both parties.

Further, proven infidelity can influence the equitable distribution of marital property. Georgia is a state of equitable distribution of marital properties between couples on divorce. A fair distribution will happen similar to Fuller V. Fuller and Goldstein V. Goldstein cases. However, this does not mean a 50:50 ratio. In the case of infidelity, the favor will be on the victimized spouse. It will happen particularly if the cheating spouse has used marital funds on his/her extra-marital relationship.

In case, children are involved, the infidelity will not affect kids. Here, the best interest of the kids will be considered.