Effects of Infidelity on Divorce in Illinois

Infidelity is perhaps one of the most widely prevalent reasons why couples opt to file a petition for divorce. If a spouse gets involved in an extra-marital affair, their partner can feel disillusioned that his/her trust has been violated and the relationship is beyond repair. However, many couples living in Illinois may wonder the ways in which infidelity may affect a divorce case. 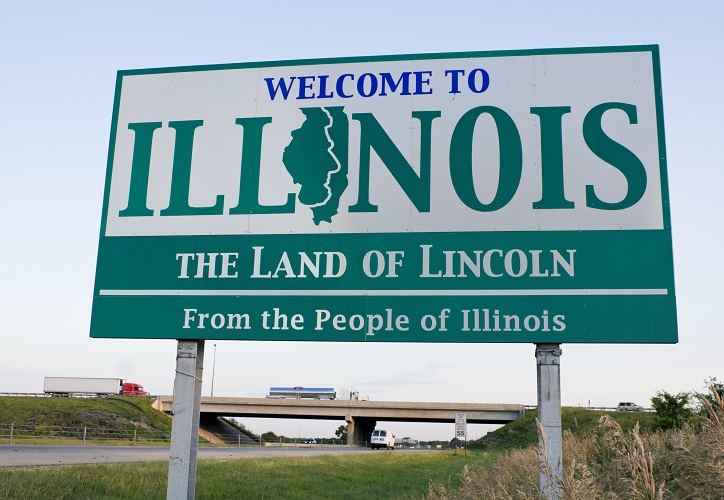 In case the petitioner is able to prove that marriage cannot be retrievable because of such differences, the court will usually grant the divorce. When a couple has opted for separation and is staying separately for a minimum of 6 months, it is assumed that they have adhered to the condition for irreconcilable differences. The state of Illinois is a hybrid state as its divorce law has elements of fault-based, as well as, no-fault grounds.

In case a spouse finds out that his/her partner is adulterous, they may wish to know whether it is possible to get more money in the form of spousal maintenance or not. It is important to know that the law in the state does not take adultery into account while deciding on the amount of alimony to be awarded to a spouse. The state’s law on marriage dissolution categorically mentions that spousal maintenance should be decided without considering marital misconduct. As such, a judge simply cannot penalize a spouse for infidelity by directing them to pay spousal support. 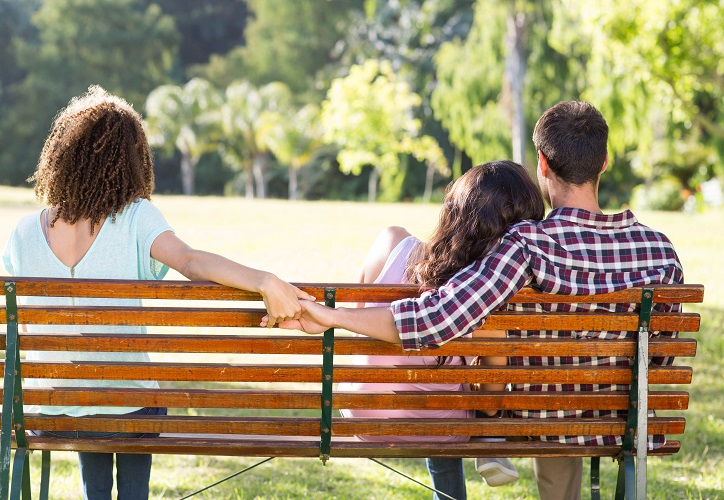 There is a possibility that the person who is filing a divorce petition believes that infidelity may be used to affect the decisions of the court related to child support in case the couple has kids. However, the courts in the state are not permitted to examine marital misconduct for determining how much amount should be awarded for child support.

Infidelity and distribution of marital property

Adultery is not a consideration for the judges in Illinois while making decisions related to the equitable or fair distribution of marital assets. However, if the adulterous spouse gave way part of his/her marital assets while having an extra-marital affair by purchasing, for example, expensive gifts for their love interest, it can have an impact on the division of the property.

Filing a divorce petition at the Illinois court on the ground of infidelity might not give you the outcomes you could be looking for. While the state acknowledges infidelity as one of the grounds for applying for a divorce, your marriage can end in a more economical manner and faster when filing the petition on a “no-fault” basis in Illinois.