Effects of Infidelity on Divorce in Indiana

Divorces in the United States of America have usually followed a model called “fault-based”, which denotes that the courts would take into account a “guilty spouse’s” marital misconduct against the innocent one. Instances of marital misconduct include physical or emotional abuse, infidelity, abandonment, and chemical dependency.

Over the last five decades, several states in the United States of America have followed a trend towards removal of fault-based grounds i.e. the legal reasons for a divorce and have tried to replace them with “no-fault” reasons. Typically speaking, “no-fault” divorce simply needs that one of the spouses accuse that the marriage is so severely broken that there is no chance of getting it repaired or the couple has “irreconcilable differences” signifying that their problems cannot be resolved.

Indiana has opted for a middle path by permitting no-fault divorce in case a spouse claims that their marriage is now irretrievably broken. The state also recognizes limited fault-based reasons for divorce. Check out the fault-based reasons listed below:

It is to be noted that infidelity is not a fault-based reason for getting divorced in Indiana. As such, the courts do not take into account testimony or evidence about infidelity while determining whether to grant the divorce or not. 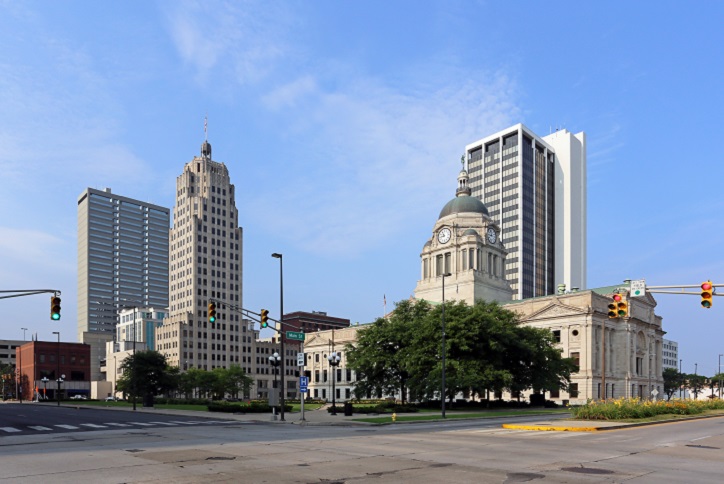 Infidelity and Alimony in Indiana

Simply because the state law does not recognize as fault as a factor to get divorced does not signify that it is not crucial when it is about awarding alimony. The fact is that judges in Indiana may regard marital misconduct such as infidelity while making alimony-related decisions for a divorcing couple.

Different states have different laws but a “no-fault” divorce in Indiana essentially means that neither spouse has to prove that the other did something wrong for getting a divorce. They need to only say that marriage has been broken irretrievably.

According to Indiana Law, unless a couple enters into some form of a prenuptial agreement, the debts and assets are split equally. So, it is immaterial whether it is in the name of only one spouse or he/she betrayed the other one.

Essentially, the judge is going to figure out what is the contribution of each spouse toward that property, if it was a gift given only to one spouse, and any conduct that relates to wastage of the assets such as gambling debts.

The only scenario wherein infidelity could have a high impact on the manner in which the marital assets are distributed would be if a spouse used specific marital assets for supporting his/her extra-marital relationship. Thus, in case a spouse withdraws money from a joint account to buy an expensive gift for their boyfriend/girlfriend, the court can consider it while determining how to divide the property. 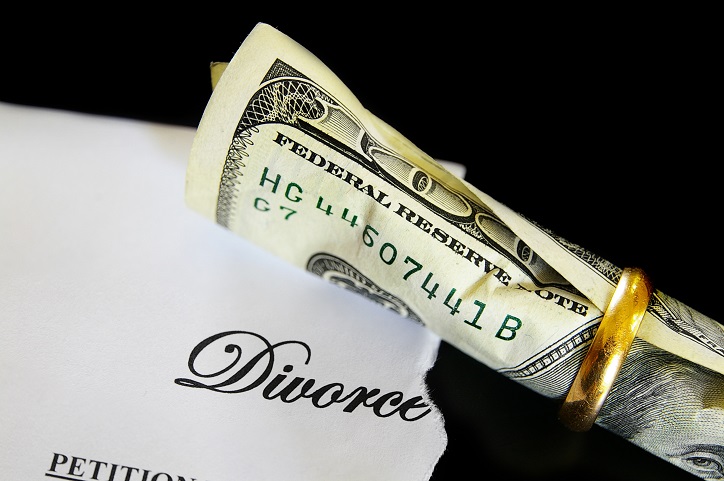 Infidelity and Child Custody in Indiana

As far as child custody is concerned, the court may consider the cheating spouse’s conduct and what impact it has on the kids while determining where the kids should reside. Also, the court may come to the conclusion that specific conduct was not right simply for the other spouse and not for the kids. As such, judges have lots of discretionary powers on such issues.

Infidelity and Other Divorce Issues in Indiana

In some situations, spouses who have strayed could have contracted STDs or sexually transmitted diseases. Thereafter, they passed on such diseases to their innocent spouses. Such cases have often led to personal injury lawsuits in the state courts.

It has been also seen that in several cases, spouses who have cheated on their wives/husbands feel guilty. While they fail to save their marriages, they are willing to make amends meaning that they are not averse to the idea of conceding.