Effects of Infidelity on Divorce in Iowa

A marriage can be deeply affected by an extramarital affair. The innocent wife or husband can contemplate divorce when they learn that their spouse has betrayed them. However, before a resident of Iowa files a divorce lawsuit, they may want to know the laws of the state related to divorce, children, alimony, and distribution of property. Both the spouses will gain if they consult an experienced lawyer who has been handling divorce lawsuits in the state of Iowa.

Legal Grounds for Divorce in Iowa

Similar to all other states in the United States of America, Iowa has its distinct laws related to divorce. There are some states that recognize both “no-fault”, as well as, “fault-based” divorces. A fault-based divorce is one wherein a spouse can file a divorce based on specific grounds, which can be different from one state to another and frequently comprise infidelity.

However, Iowa does not recognize fault-based divorces, which means that a spouse simply has to mention that his/her marriage has gone through a breakdown beyond repair. While having an affair outside the marriage can exhibit evidence that the marriage has broken, the spouse who files the divorce petition does not have to mention the affair explicitly. 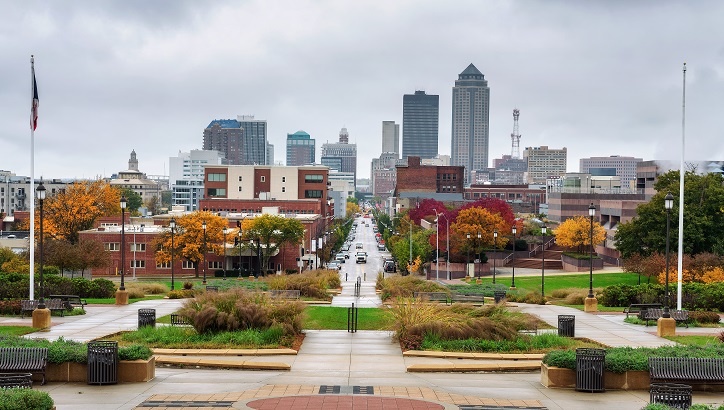 It also denotes that the state courts are not bothered about the spouse who is responsible for the marriage breakdown or the reason why a couple wishes to end their marriage. An example of this is neither when one of the spouses was engaged in an extra-marital affair i.e. committed infidelity, it is nor mandatory for the judges to be aware of the same. However, no-fault divorce is a recent trend. So, all states in America do not use it.

Infidelity and Property Division in Iowa

According to Iowa law, several factors can affect property distribution when a marriage ends. In Iowa, the judge will take into account the earning potential after divorce, age, and financial contributions of each party. The infidelity of a spouse is not one of the factors that the court considers while dividing the marital property. Although there is no explicit mention of marital misconduct, Iowa law enables the court to take into account other facts related to ensuring a fair split of property.

Infidelity and Alimony in Iowa

Spousal support is also referred to as maintenance or alimony in the state of Iowa. It is the money the obligor or one of the spouses gives to the other after the divorce. The latter is referred to as the obligee. The key objective of spousal support is to accomplish financial security where the divorce could make one spouse be in financial distress while the other has the ability to live comfortably. 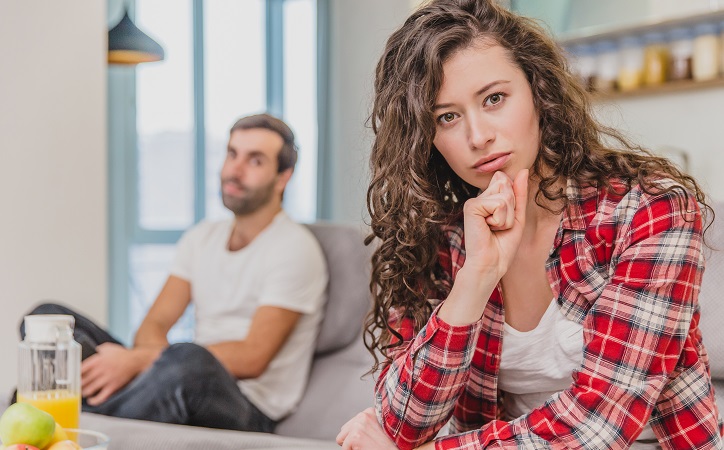 Divorce laws in the state of Iowa do not need the court to consider the infidelity of either spouse while awarding alimony to one of the spouses. The law in the state mentions many factors that should be reviewed by the court for resolving alimony related disputes in the court. The judge, however, has the discretion to take into account all factors, which are related to that divorce.

Judges in Iowa can direct a divorce decree, which needs the obligors to pay spousal support or maintenance for an indefinite (permanent) period or for a temporary duration.

Infidelity and Child Custody in Iowa