Effects of Infidelity on Divorce in Kansas

Although adultery could be one of the biggest triggers for the divorce, it usually has practically no effect while resolving issues when marriage gets dissolved in the state of Kansas.

Several states in the United States have migrated to the system of “no-fault” legal ground for filing a divorce petition in recent times. Hence, infidelity is irrelevant to decisions related to child custody, financial matters, or other issues unless certain circumstances are applicable. Kansas is looked upon as a “hybrid state” which permits both fault-based, as well as, no-fault divorce. However, the legal grounds for any fault-based divorce are limited while infidelity is not a cause for divorce in the state.

Adultery is also not relevant as far as the resolution of financial issues is concerned during a divorce in the state. The exception is in those extreme scenarios where the unfaithful partner’s conduct is outstandingly bad.

Each state in the United States differs on the ways in which infidelity should affect the awarding of spousal support or alimony. Hence, the article intends to explain the issue only for Kansas. 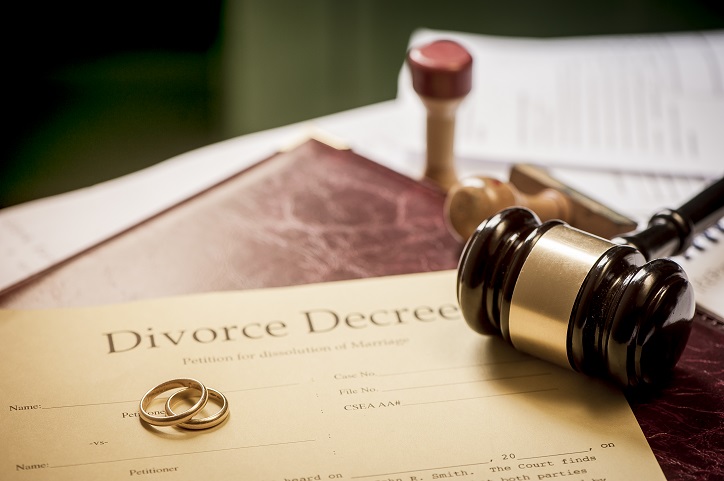 Prior to explaining whether cheating or infidelity should impact the awarding of spousal support or alimony, it is important to examine the divorce nature in the state of Kansas. Out of 3 legal grounds for divorce in the state, there is only one ground, which is fault-based and refers to the inability to perform a marital obligation or duty. The Supreme Court in Kansas has mentioned that this particular legal ground also includes infidelity, which should be regarded as marital misconduct.

In Kansas, alimony is referred to as spousal maintenance. Contrary to the alimony statutes in several states in America, the spousal maintenance law in Kansas has not provided all the factors the courts in the state should look at while awarding alimony. Rather, the law gives complete discretionary power to the courts to make any kind of alimony award it believes should be equitable and fair. As long the amount awarded is fair, the judge can ask the maintenance amount to be disbursed in the form of a lump sum, monthly installments, or even as wage garnishment.

Factors that help the state courts to award fair alimony to a spouse are mentioned below: 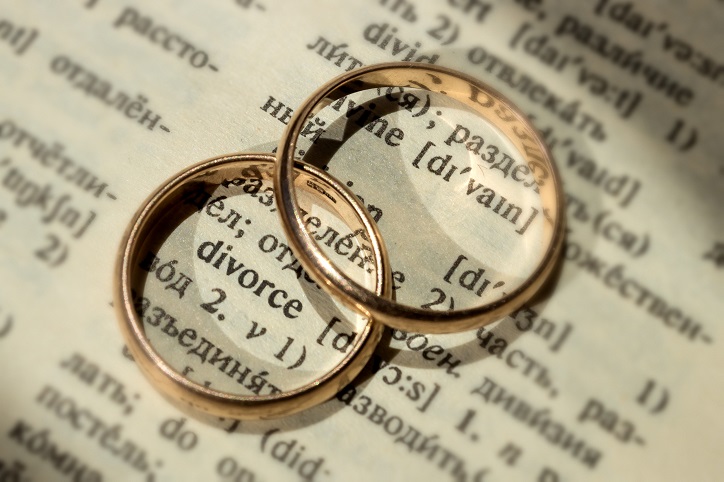 Effect of infidelity, as well as, other legal grounds on alimony

In Kansas, the law does not have proper clarity in whether an extra-marital affair outside the marriage could have a consequence on the amount of alimony awarded to a spouse. A court in Kansas could hypothetically find a greater amount of alimony, which is equitable, just, and fair within the scope of the statute related to spousal maintenance where one of the spouses was engaged in an adulterous relationship.

However, as mentioned above, courts in Kansas have used fault as a ground to determine alimony amount to be awarded to a spouse. Thus, infidelity could have an effect on the spousal support amount in an indirect manner.

Having said so, the Supreme Court in Kansas has been known to discourage using fault as a way to influence alimony because the court opines that it is more important to consider the economic factors while making such a decision.