Effects of Infidelity on Divorce in Kentucky

As far as divorces are concerned, Kentucky is regarded as a no-fault state in America. As such, there are no consequences to the fate of a divorce due to the adulterous behavior of a spouse. However, such a law can be frustrating and unfair for the innocent spouse – the one who remained faithful during the marriage. It is even more unfortunate when the spouse who cheats spends large amount of money on their love interest. Typically, infidelity will not have any consequence in case a spouse will get spousal support or alimony. However, the amount of alimony to be awarded can be affected.

Payments made for alimony serve various functions and as such the reasons considered by the judges while awarding spousal support may be different in the states. At the same time, it is common for innocent spouses to expect more financial support in their divorce process. On the flip side, based on where such a spouse cheats his/her alimony payments may be increased or may not be as per what they were expecting just because the spouse was cheating.

Many spouses would be aware that infidelity is not without consequences. Apart from the impact of being unfaithful in the marriage, infidelity can affect the divorce lawsuit itself, as well as, any spousal support awarded to the concerned spouses. Every state in the United States has a different law on the effect of infidelity on awarding alimony.

In Kentucky, alimony is legally referred to as ‘spousal maintenance”. Such maintenance may be in different forms including lump sum, temporary/periodic, or even open-ended payments made to support the needs of a spouse. The key goal of this maintenance is to provide financial support to a dependent spouse so that they can be economically self-sufficient and not to penalize or offer a permanent income to a spouse.

In Kentucky, the courts have to ascertain the eligibility of the spouses for receiving alimony before awarding spousal support to them.

We have already mentioned earlier that Kentucky being a no-fault divorce state in the United States of America, factors such as infidelity will not have any impact on the eligibility of a spouse to be awarded spousal maintenance by the state court. The state court determines this eligibility on the basis of purely financial grounds. Also, an infidel spouse can be also awarded alimony by the court in Kentucky. 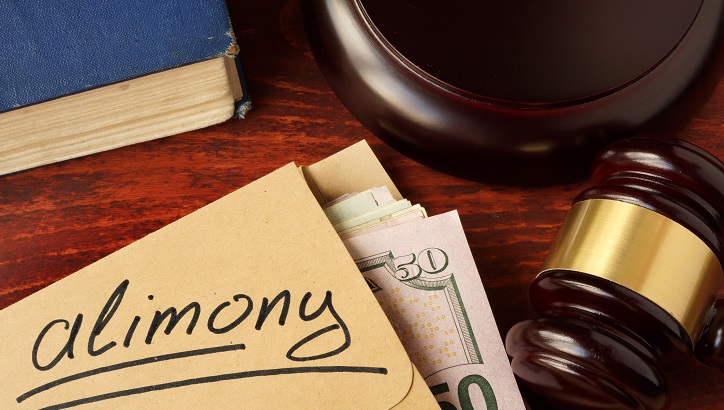 In Kentucky, marital misconduct like infidelity can affect the awarding of alimony in only extremely limited circumstances. As the state follows a “no-fault” policy while granting divorces, being engaged in an adulterous relationship shall not have an effect on the eligibility of such a spouse for alimony. Also, if a spouse is a victim of a cheater spouse, he/she does not necessarily qualify to receive extra spouse maintenance. Courts will only take into account infidelity when the infidel spouse is being given alimony. Such a scenario is sufficient to justify a lower spousal maintenance amount awarded by the court in Kentucky.

In case your spouse is being unfaithful to you and you are planning to divorce him/her. Contact an experienced divorce lawyer in your locality to get the best possible assistance.