Effects of Infidelity on Divorce in Louisiana

While it could appear silly but the fact is that the idea of infidelity irrespective of in the case of a celebrity couple or otherwise is full of speculations and taboos. Additionally, several people are completely in the dark about how infidelity and cheating can affect divorce proceedings in Louisiana. There are doubts such as whether the innocent spouse will get more spousal support or child support. Will it have an impact on child custody? Does the adulterous spouse need to vacate the home automatically? 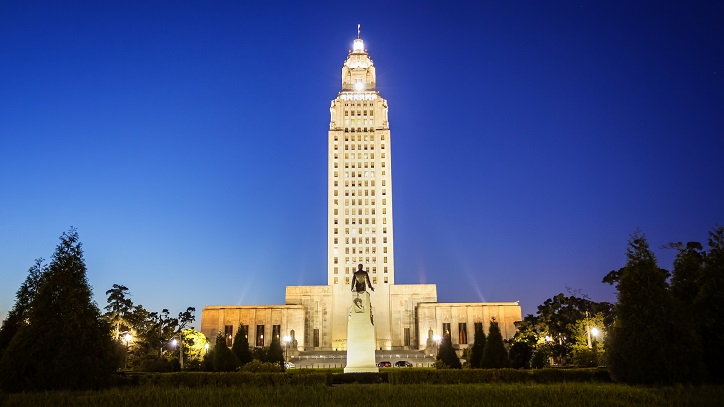 In practice, adultery or an extra-marital affair can have an effect on the divorce or it may not affect it all. The outcome will depend on the peculiarity and the circumstances surrounding a case. Irrespective of whether a person opts for traditional marriage or otherwise in Louisiana, they can easily cite infidelity as the ground for their divorce similar to other causes such as domestic violence or cruelty.

Firstly, it is imperative to point out that infidelity may be described as any sexual intimacy outside or inside heterosexual intercourse. Thus, an adulterous spouse need not strictly indulge in intercourse in the state of Louisiana.

Ways of Citing Infidelity for Divorce in Louisiana

A Spouse Can Speed Up His/Her Divorce Proceeding

According to Louisiana Law, a couple should be legally separated for 12 months prior to getting legally divorced in case they have minor kids. The plus point is when infidelity is the ground for a divorce; the couple in question can get a divorce faster. It is better to get in touch with a good lawyer, if you are looking for a fast divorce and communicate the same to him/her. Your lawyer can discuss whether there is a possibility to do so or not and share all the potential effects and outcomes with you that a speedy divorce could have on the divorce. 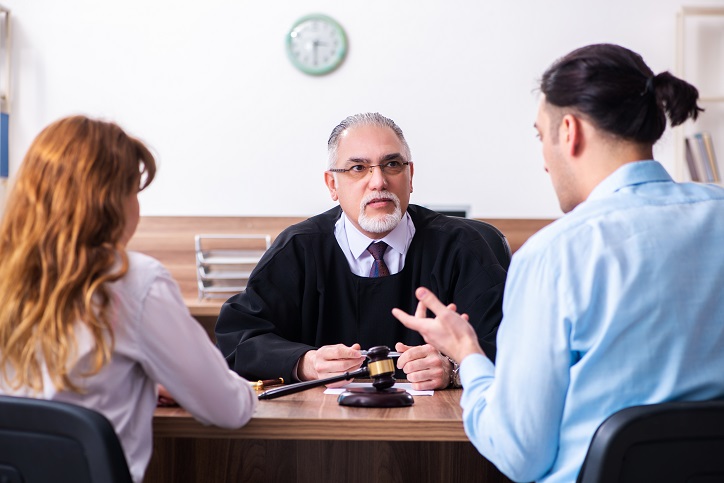 Infidelity Could also Affect Alimony or Property Distribution during a Divorce


It is also situational as certain extra-marital affairs may not have any effect on the divorce. For instance, the infidelity may not affect a request made for marital property division or child support. On the flip side, there are some scenarios where it can have a significant effect on divorce.

When an adulterous spouse is at fault for the marriage breakup leading to a divorce, he/she may not get any kind of spousal support eventually. According to a Civil Code in Louisiana, a spouse should be faultless to receive spousal support finally. However, since every lawsuit is unique, a seasoned divorce attorney. After all, an experienced attorney can explain to you in detail whether infidelity will have an effect on your spousal support and property distribution or not. After all, every case is unique in itself.

When a Spouse Is Not Discreet about His/Her Extra-Marital Affair, it Could Have an Effect on the Decision Related to Child Custody

It will again vary from case-to-case. Typically, when a parent flaunts his/her extra-marital affair in front of their kid, which has a damaging effect on the latter, the court will look at it less favorably while making a decision on child custody.

Courts in Louisiana will stop spouses from getting the alimony in case they are found to be at fault for ending the marriage. It signifies that a spouse who is involved in an extra-marital affair leading to a divorce will not be eligible to receive spousal support in the State of Louisiana.