Effects of Infidelity on Divorce in Maine

The divorce law in Maine strikes a balance between no-fault and fault-based divorce. It signifies that a person can be awarded a divorce in the state of Maine when the person and his/her spouse claim to have “irreconcilable marital differences.” It is a no-fault reason for getting divorced and a different way of mentioning that the spouses are too distinct to stay married anymore.

Apart from this no-fault ground in Maine, the state also has 8 fault-based grounds for divorcing a spouse, which are as follows:

In Maine, the recent trend of awarding alimonies in divorce cases has been to direct for alimony based on only financial needs. It means that even if some spouses in the state seek the usage of alimony to punish their cheater spouses may not happen.

Many of the spouses would be aware that infidelity often comes with consequences. Apart from the impact adultery has on the marriage, it may have an impact on the divorce proceeding and any alimony award that the spouses receive. Each state has a different set of rules on how infidelity can impact an alimony decision but we will discuss it only for Maine here. 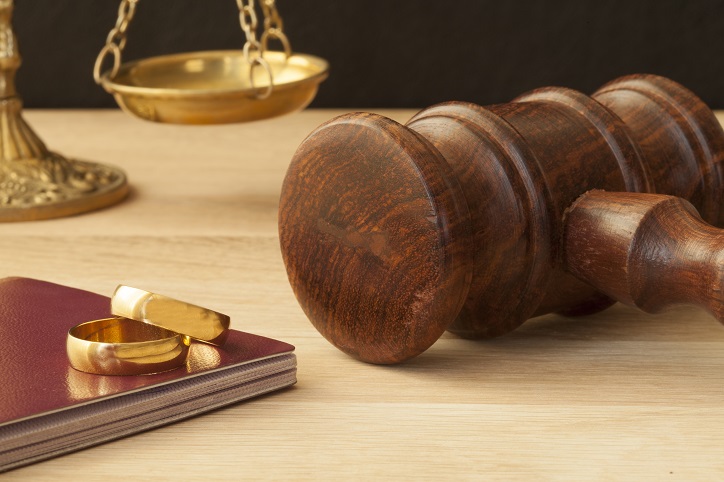 Infidelity and Alimony in Maine

However, the general exception that is applicable here is that the court can order for the reimbursement of spousal support or alimony because of the economic misconduct of a spouse. In case the extramarital affair is extremely costly such as when the infidel spouse spends money on purchasing lavish gifts, expensive hotel accommodation, and vacations, it will be regarded as economic misconduct by the court. In these scenarios, the adulterous spouse may have to pay back for any kind of economic harm caused to the victim's spouse.

As the law in Maine makes decisions related to spousal support simply a financial matter, cheating on the other spouse will not have any effect while awarding alimony to the innocent spouse. The courts will award alimony only on the basis of requirements to a spouse who is financially dependent. 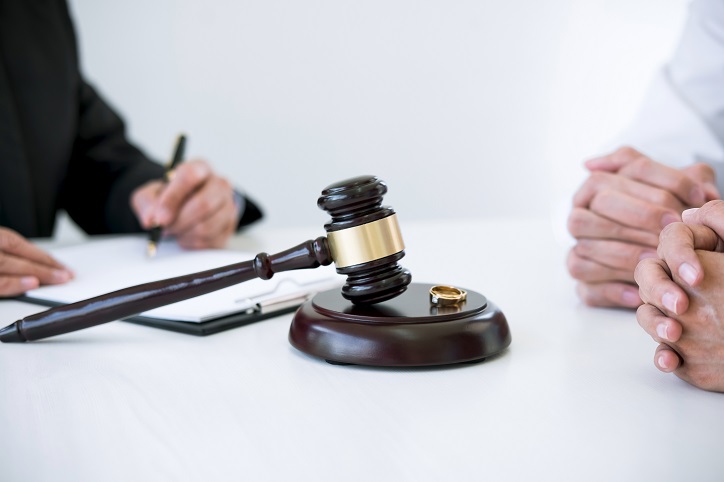 In case your spouse is cheating on you i.e. is having an extra-marital affair and you are planning to file your divorce papers, it is better to contact a local divorce lawyer for assisting you in the case. After all, divorces related to infidelity claims can involve messy lawsuits, making it tough to go for a self-litigation in the court.

While infidelity is not a ground for the Maine courts to take into account while making decisions about spousal support, the courts are known to end an alimony award in case the paying spouse can establish that the spouse they are supporting is living in with his/her new partner. It signifies that the economically dependent spouse has initiated a marriage-like association for a minimum of 1 year.