Effects of Infidelity on Divorce in Maryland

In case a person has arrived at the conclusion that his/her marriage is irreparable because of the other spouse’s cheating, it is commonplace to wonder how infidelity is related to Maryland’s divorce laws.

Alimony can be defined as the money or maintenance that one spouse or the “obligor” has to pay during and/or after the divorce. The aim of awarding alimony is to ensure that the standard of living of both the divorced spouses is as close as possible to the living conditions they enjoyed during their marriage. Another aim is to ensure that none of the spouses is impoverished after their divorce.

Role of infidelity in divorce in Maryland

There are 7 basic legal grounds in the state of Maryland for a divorce, which are mentioned as follows: 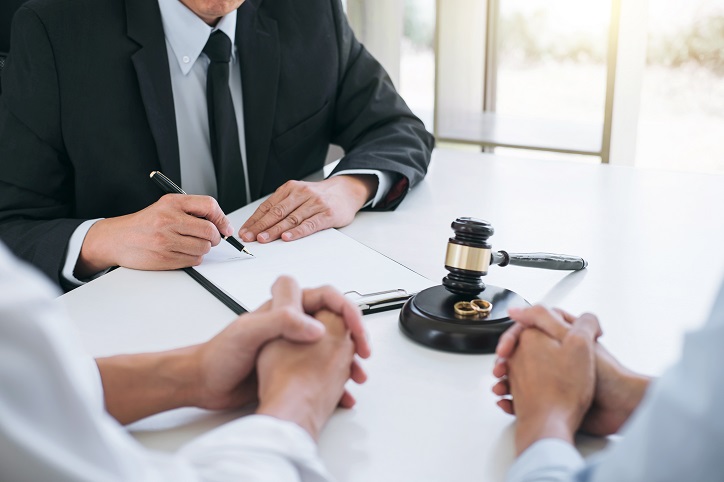 Apart from the couple being separated point, which is considered “no-fault” in the state, all other points are “fault-based” grounds. It signifies that the offended spouse has committed marital wrongdoing or misconduct against the innocent spouse.

As seen above, infidelity is a legal ground to get divorced in Maryland. It refers to a married individual involved in a physical relationship with a person outside his/her marriage. It denotes that when a spouse cheats on his/her partner, the innocent spouse can approach the state court and provide its evidence. The judge, in turn, will grant the divorce on the ground of infidelity.

Infidelity and spousal support in Maryland

An important pertinent question is in case a person is awarded a divorce because the spouse committed an adulterous act, does it signify that the innocent spouse can stop the cheater spouse from getting alimony?

The answer to this question is no. So, although the court could have already discovered that the spouse committed infidelity during the course of the marriage in Maryland and issued the divorce because of that ground, the fate of awarding alimony may not be the same. It is at the discretion of the court to either consider infidelity or ignore it while making a decision on awarding alimony. However, the court cannot declare that the cheater spouse would be prohibited from asking for alimony just because of cheating on the innocent spouse.

Thus, courts in Maryland usually apply the usual statutory requirement in all alimony matters even though the case involves infidelity to fix the duration and amount of spousal support to be paid. Check out all those factors that the court has to consider for awarding equitable and fair alimony: 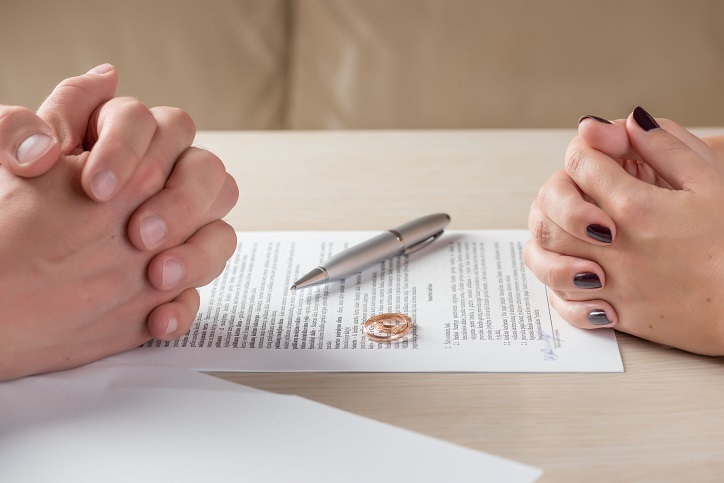