Effects of Infidelity on Divorce in Montana

The state of Montana operates on the principle of "no-fault" divorces. This means that when filing for a divorce, stating the reason for separation is not needed. You must simply be a resident of the state of Montana for more than 90 days. Another way of filing for divorce is by showing the court that you and your partner have been living separately for more than the past 6 months.

When filing for divorce, the only reasoning which is accepted is "irreconcilable differences" between the husband and wife. Factors such as adultery and infidelity come to play in matters of alimony, property division, and primary child custody, not for filing the divorce itself.

Montana is an "equitable property" state. This means that individuals have the right to keep their personal property with themselves, without fearing interference by their ex-spouse. Your ex-spouse cannot have a share in your personal belongings unless you are ordered by the court to pay alimony to them.

Since alimony is paid by the spouse who earns more, you will have to provide proof of your income or your source of earning money, if you are self-employed. If the house that you and your spouse live in is registered in your name, then you will have the sole right of retaining the property after the divorce. However, if you were the one who cheated, and there is evidence stating that you used the marital property during your romantic adventures, then your spouse will be entitled to a value of money which is equal to the amount that you spent. 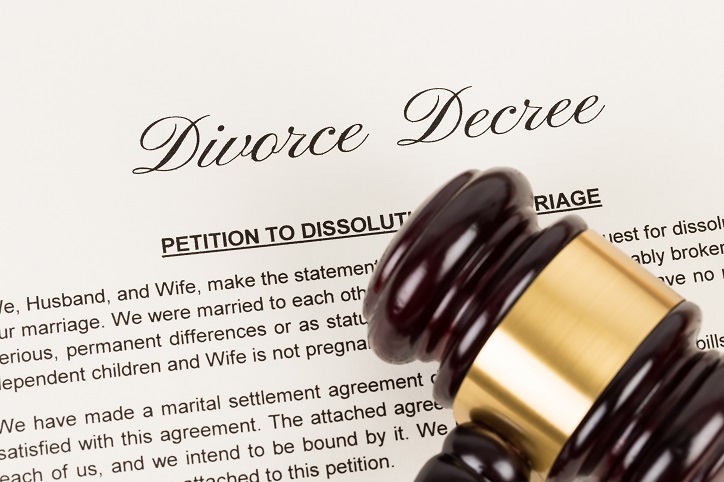 When it comes to debating child custody, the state of Montana puts the interests of the children above all else, including the requests of the parents. If the court decides that the child will be better off with both parents, then joint custody will be awarded to you and your spouse.

However, in matters regarding sole custody, the court will look into several factors, including the child's gender, state of mind, and their age. if a person can prove that they have a significantly stronger relationship with the child as compared to the other parent, then custody of the child will solely go to them. In the case of any conflict between the parents, the child can be questioned by the court to determine with which parent the child would rather stay.

In addition, the current living conditions of the child will also be taken into consideration, along with their surrounding environment. If the child is currently deemed to be in a happy and safe place, then the courts will have no reason to uproot them from their present residence. 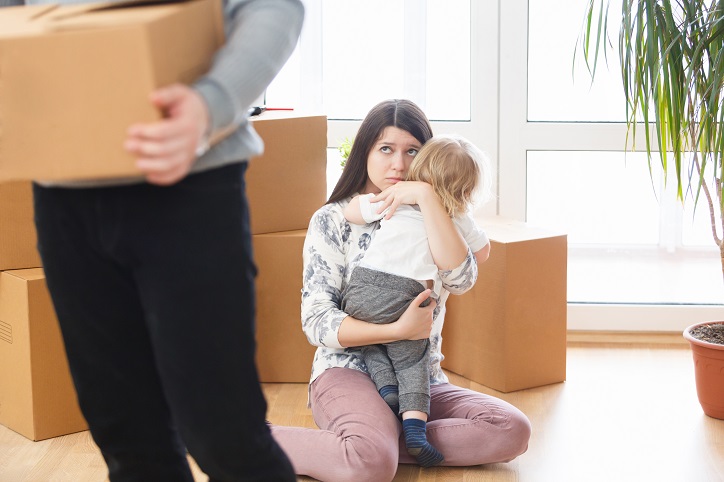 According to law, both parents are supposed to equally support the child financially. If you get primary custody of your child, then your partner will have the sole responsibility of providing child support. The amount of child support that each parent will have to provide is determined according to the individual income of the parents.

When considering alimony options in the state of Montana, the courts do not take into account any infidelity charges. Being accused of cheating on your spouse will not void you from receiving alimony. The amount of alimony is determined according to the following factors:

Each case regarding alimony payments differs according to circumstance. Thus, there cannot be one blanket rule for these support payments.