Effects of Infidelity on Divorce in Nebraska

An unfaithful relation with your spouse can destroy the marriage in Nebraska. The legal termination of marriage may take place due to many reasons and infidelity is one of them. The process of divorce gets heated when a prolonged disturbance is occurred due to adultery of one of the spouses. In many infidelity cases, neglected and humiliated spouse drag his or her spouse into the courtroom for a divorce decree along with a demand for alimony.

Different states have different laws as regards the amount of alimony award in case of an adultery case. This article intends to enlighten you on how the infidelity issue affects the divorce process in Nebraska. 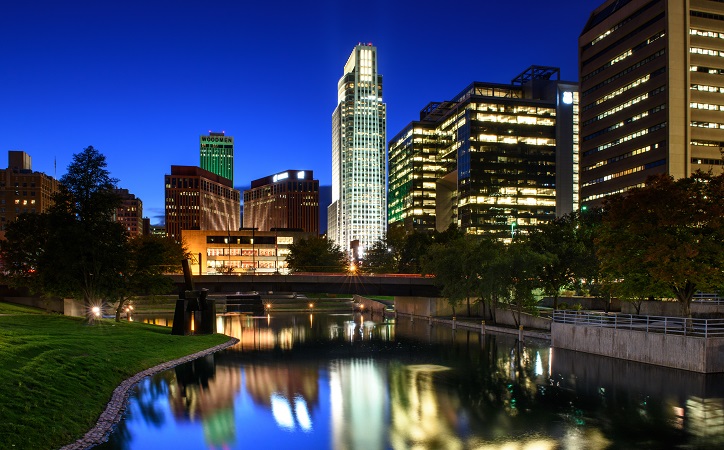 Before furthering to proceed with a discussion about divorce procedure in Nebraska, you should know that Nebraska purely follows the no-fault divorce lawsuit. This law process intends to avoid predictable blaming to each other between the spouses during the process of trial in the courtroom. A spouse can file suit against another spouse even if the other side does not agree in divorce.

How Does Divorce Work in Nebraska?

If you want a divorce in Nebraska, you must file a complaint against your spouse in the district court for termination of the marriage. You must put the following details along with the complaint:

Apart from the above details which are mandatory to submit while filing the complaint, you need to put a statement that your marital life has been irretrievably broken and there is no chance to reconcile the relationship any further in the future. To file a divorce case in Nebraska, you must be a resident of there for at least a year. If you fulfill all the prerequisites of a divorce case and submit the same to the court you will be allowed 60 days waiting period. 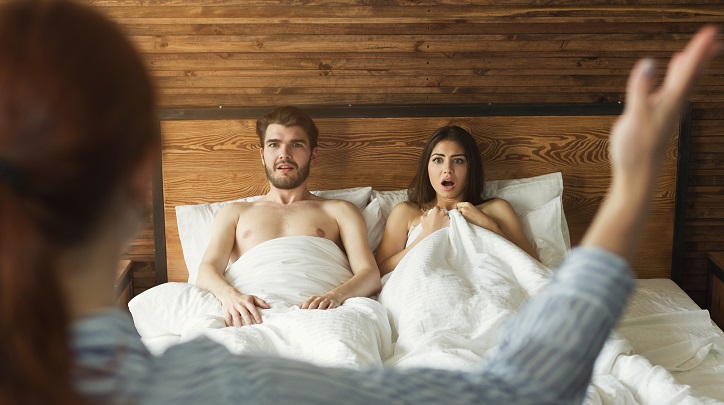 How Infidelity Impacts Alimony in Nebraska?

Nebraska has adopted the “no-fault” divorce procedure since 1972. Therefore, it has no scope to consider bad behavior or adultery during the marital life of a couple when either of them comes to the court for a divorce on that ground. However, the court of Nebraska has the right to consider if the financial position of either party deserves alimony.

If Adultery Impacts on Anything Else in Nebraska?

Nebraska’s court does not take any divorce decision based on the adultery. However, in Nebraska, adultery does not impact on child visitation and custody unless either couple negatively affects the child. Adultery also has no impact on the couple’s debt and assets division except compensating money that one couple has spent on an affair.