Effects of Infidelity on Divorce in New Hampshire

Every marriage has its obvious ups and downs. Every fight or argument, no matter how serious, always has a solution. However, these solutions do not reflect in matters of infidelity and adultery. Any case involving adultery has a lot of negative emotions attached to it, including anger, pain, betrayal, and feelings of revenge.

Under the Laws of New Hampshire, Adultery is defined as a situation where a married man or woman has consensual sexual intercourse with a third person who is not their spouse. However, the laws of New Hampshire do not include all physical activities under the purview of "sexual activity." Only those physical activities which result in conception are classified as adultery, whether a child was born or not. following this adage, emotional affairs and same-sex physical relationships are not counted as a legal ground for divorce in the state, as they do not lead to conception. 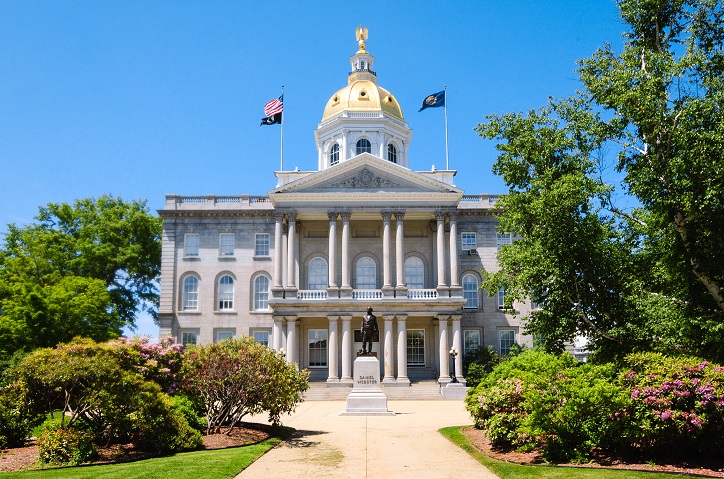 Alimony is a legal term that describes the financial support that one spouse has to pay to another in the event of a divorce. Usually, the better-off spouse has to pay alimony to the less earning spouse to ensure that they can continue having the lifestyle they had when the two were married. However, a spouse will not be eligible for alimony if they earn enough to support themselves and their children. But if they are planning to leave their job in order to take care of their children full-time, then the original rules of alimony will apply.

The Courts of New Hampshire have devised several kinds of alimony to ensure ease of payment for the payer. The kinds of Alimony include: 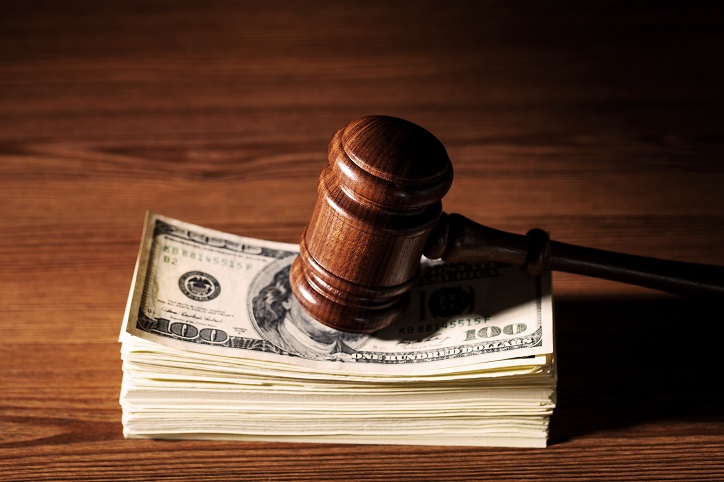 The amount of alimony which is to be paid depends on the following factors:

The act of adultery does not matter when two people are contesting the custody of their children. What matters in this regard is how efficient they are as parents, not how they failed as a spouse. Both parents can have equal rights over their children, unless one spouse has a particularly degenerate habit such as gambling, alcoholism, or doing drugs.