Effects of Infidelity on Divorce in New Jersey

It was not long ago that spouses who wished to part in the State of New Jersey had to go through a “fault” divorce. It means they were required to claim in the court that the misconduct of the other spouse was the reason for their marriage breakdown. Adultery or Infidelity was frequently shown as a reason for the fault. Courts in the state regarded proof of infidelity while awarding Alimony.

However, things are no longer the same today. Most of the spouses today who want to divorce opt for a “no-fault” ground. When the fault is kept out of the scene, couples can avoid great conflict and bitterness, which pop up if they wash their dirty linen in the court.

One of the most common “no-fault” reasons for divorce shown in the New Jersey courts is “irreconcilable difference”. It is just a way of mentioning that the couples are unable to get along.

It is also possible for the couples in New Jersey to opt for “separation” as a no-fault ground for their divorce. However, this reason requires that the spouses should be separated for a minimum of 18 continuous months prior to filing for their divorce in the state. 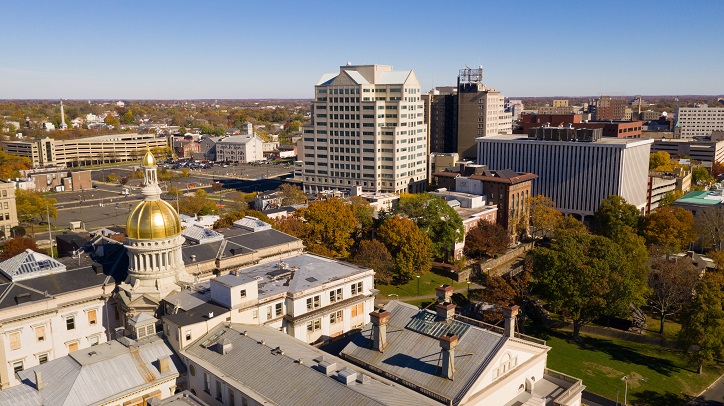 Infidelity and Alimony in New Jersey

When a spouse commits an act of adultery, it can affect his/her chances of getting the alimony while getting divorced. Alimony awards can get affected though only when the behavior had a negative consequence on the economic situation of the couple i.e. when a souse spent quite a large amount of marital assets for purchasing gifts for his/her lover. It can also get affected if the misconduct was so severe that a normal person would get repelled from the notion of an innocent spouse being compelled to support the infidel spouse.

While a majority of people may feel that adultery is a distasteful act, it does not necessarily mean that alimony will be barred automatically. Rather, such behavior is treated as only one of the additional factors of bad behavior.

As such, when one of the spouses spends plenty of money to support his/her lover, the adultery by itself would not have an impact on alimony. Rather, what would matter more is that the savings of the married couple disappeared due to such an act. 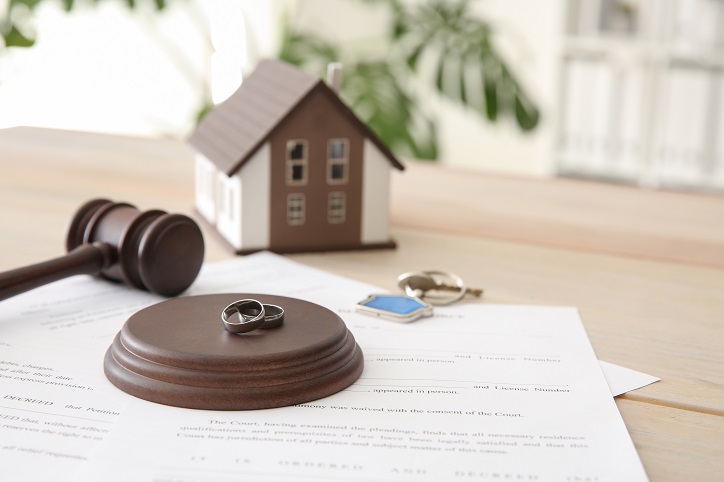 Usually, a judge while separating marital property in a divorce case in New Jersey will not regard infidelity while determining who will be awarded what. However, there are some rare cases when infidelity could affect the equitable property distribution in an indirect manner.

A court may take into account wastage of assets and so when one spouse has spent a large chunk of marital funds on his/her adulterous relationship, it could an effect on the way the court distributes assets between these two spouses while they get divorced. So, an innocent spouse can be awarded greater amount of marital assets as compared to the spouse who has been cheating to compensate for the misused wealth.

In New Jersey, infidelity will not have an impact on a custody-related decision. The exception to this is when the cheating spouse exposes the kids to somebody who could be dangerous or one who could affect them in a negative manner. For instance, when a parent permits a sex offender or an alcoholic person to spend some time in the house, it could have a negative impact on the visitation or custody rights of that parent. It is irrespective of the actual nature of the relationship the kids have with an objectionable individual.