Effects of Infidelity on Divorce in New York

It is not uncommon for couples to seek a divorce based on infidelity by a spouse. Unfortunately, these cases are becoming more and more common, especially in unhappy marriages. With time, adultery becomes the final nail in the coffin of an already despondent relationship.

Adultery is defined by the state of New York as a married person having consensual sexual relations with someone who is not their spouse. Such cases are often described as higher-conflict cases, which means that solid evidence of infidelity is necessary. Further, this means that people will have to hire a private investigator to produce the proof, or will have to show the audio-visual proof of the act. However, these cases often tend to cause a lot of emotional harm to the spurned spouse. 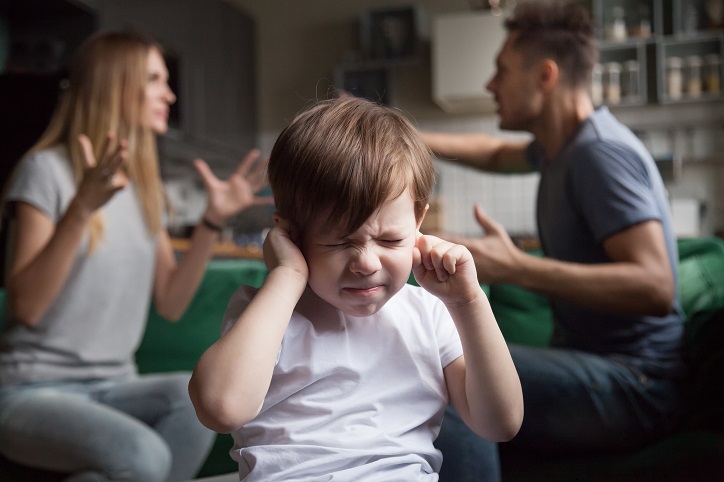 In the state of New York, partners going through a divorce can either apply for a "fault" or "no-fault" divorce. The latter merely states that the couple has been unhappy together for at least the last six months. Essentially, there is no future for the couple, as they cannot be married to each other anymore. "No-fault" divorces are usually mutual and are granted a quick conclusion by the courts.

In the case of a "Fault" Divorce, one spouse is usually held liable for the annulment of the marriage. To prove "fault" divorce, the other spouse will have to provide physical evidence of any of the following:

The act of adultery in itself does not affect alimony in any way. Alimony is usually based on other factors, such as which spouse has a higher income and who has primary custody of the children, if any. However, courts do look out for conspicuous signs of adultery, for example spending marital property or wealth in order to spend it on one's lover. If the marital property has been used in the course of the affair, then any amount equating to the value of the property is deducted from the share of the cheating spouse.

The state of New York allows the cheating spouse to defend their actions during a divorce proceeding. The spouse is given a fair chance of justifying their behavior and are allowed to ascertain certain facts to justify their stance.

The spouse knew about the affair and was condoning it.

According to the state of New York, this stand against the partner is termed as "recrimination." If this stance is successfully proven, then courts do not grant a divorce on the basis of adultery, since both partners are found liable in one way or another. Rather, divorce is granted based on mutual consent. However, exceptions exist in cases where the spouse forgave the affair, yet they cheated on their partner a second time.