Effects of Infidelity on Divorce in North Carolina

Fidelity is loyalty or being trustworthy. Infidelity is the opposite and is the act of being disloyal in a relationship. When two people enter into a relationship, which can include a marriage both of them expect each other to be loyal. When one of them cheats in the relationship by getting into a fling or affair, it is considered as infidelity.

A study showed that more than half the couples surveyed who had a problem in their marriage said that infidelity was the main reason for the problems they faced in their marriage. Infidelity can be when a spouse has an affair with another person or a one-night stand. When the act of infidelity is discovered, it can seriously affect the relationship and can even damage the relationship.

Some of the reasons for infidelity include: 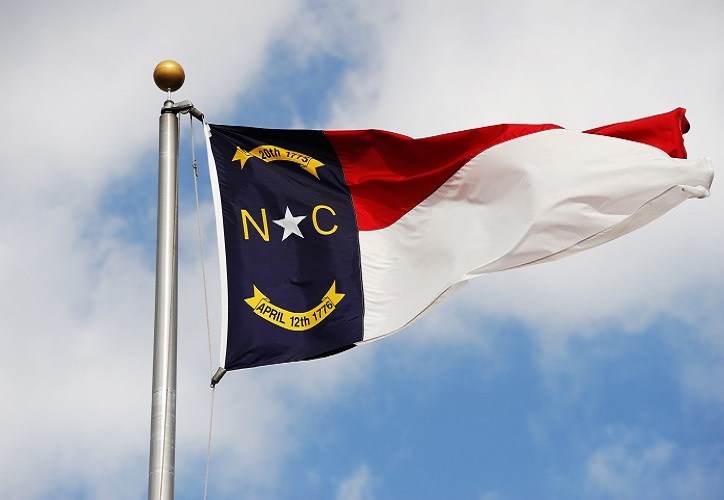 Divorce is the act of termination of a marriage. The end of a marriage can happen due to any reason. When the partners cannot live together and when the differences between them cannot be resolved then they may decide to terminate the marriage and divorce each other. Divorce may happen after mutual consent or it may be contested in a court of law.

In the USA, the divorce rate is 3.2 for every 1000 persons. In terms of the overall divorce rate, the divorce rate in the US is 10.9%. In the state of North Carolina, the rates are similar to the US rates and it stands at 10.7%, which is slightly lesser than the US average.

Infidelity and Divorce in North Carolina

Like in most places, infidelity can lead to divorce in the state of North Carolina. However, when we look at the legal aspect, we find that North Carolina is a no-fault state. What this means is that infidelity need not be shown as a cause for divorce. The law does not require either of the spouses to provide evidence of infidelity to get a divorce from the court. However, this does not mean that it does not affect the divorce process. 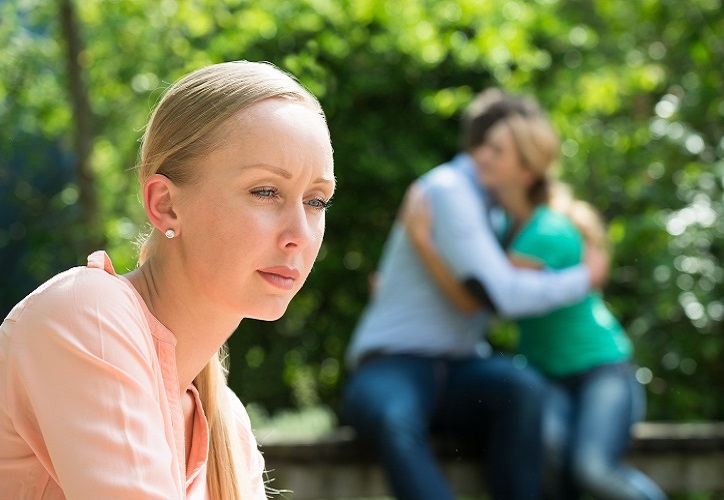 The divorce proceedings do not require a fault to be highlighted but infidelity evidence can be presented in a court. It can affect the results of the divorce, including alimony. During divorce proceedings, alimony is one of the important factors. The alimony is an award given by the court where one of the spouses needs to make a payment to support the other spouse’s living. It can be a one-time settlement or include a regular payment. Infidelity can lead to the cheating spouse not being awarded alimony.

Infidelity can thus have an impact on divorce and affect the alimony. Let’s examine the factors involved as per the laws of North Carolina. While deciding alimony, there are many factors the judge would consider. Infidelity and adultery is a key factor. If the spouse who has money commits infidelity, then the other party will usually be awarded alimony.

Infidelity can thus affect alimony during divorce proceedings but it won’t have an impact on property distribution.