Effects of Infidelity on Divorce in Ohio

Several causes play a crucial role while a couple decides to break up their marital life. One of those causes may be adultery. If either you or your better half involved in adultery, the marital relationship becomes oppressive and unbearable. The post-marital relationship may worsen and the matter can go up to the court for a divorce. Here you will get to know the effects of infidelity on divorce in Ohio.

Does infidelity affect divorce in Ohio? Yes of course, because Ohio’s marriage law provides both no-fault and fault divorces. It implies that the couple who are mutually agreed not to blame each other for breaking up of their marital life can file a no-fault divorce suit. In case, either of the spouses think that their marriage is ruining due to the other couple’s fault, he/she can move for a fault divorce.

The Ground of Fault Divorce

Does infidelity matter in a divorce settlement? The marriage law of Ohio considers a fault divorce on the ground of the merit of the case. If either couple complains against another couple that due to his or her fault the marriage has ruined, the court takes cognizance of a fault divorce. 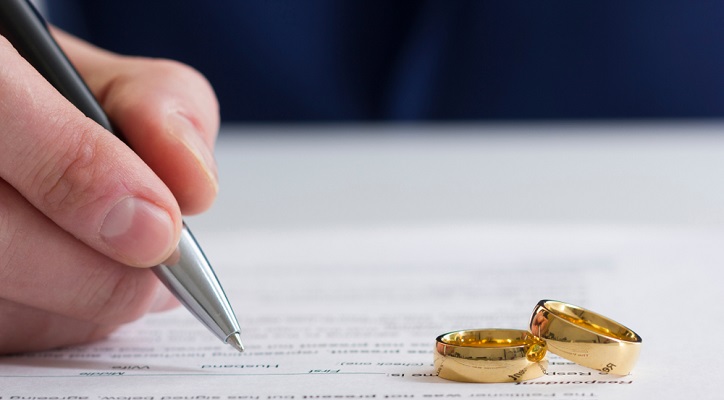 Infidelity and divorce are the major concern of the fault ground. However, the continuous absence of either spouse for one year or more, habitual drunkenness, extreme torture and cruelty, gross negligence in domestic responsibility, fraudulent activities, imprisonment for any other offense in federal or a state correctional institute, etc are also considered as a fault ground for divorce in Ohio. You are not eligible to file for a fault divorce apart from the reasons mentioned above because infidelity in Ohio is legally accepted ground for a fault divorce.

One of the couples who are the victim of cheating in marital life can file a suit for cheating and divorce against the cheater spouse. The spouse who files for a fault divorce must prove adultery of the other couple before the court. The spouse cheated in the marital life must produce evidence of cheating, third-party witnesses, photograph if any, emotional adverse impact on the child, etc. 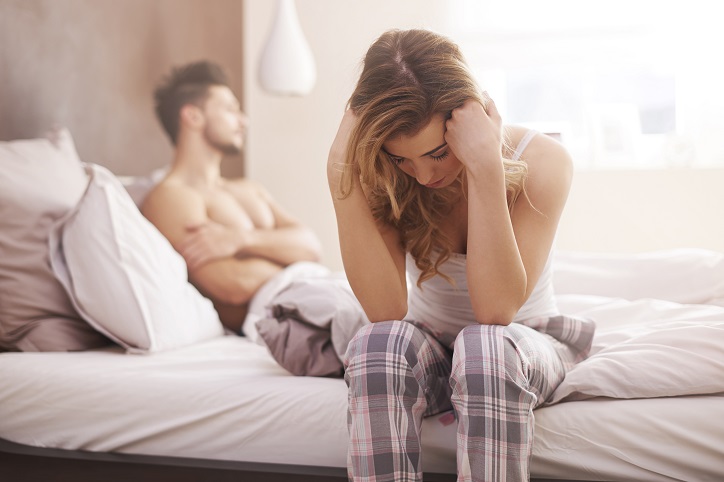 How Infidelity Impacts the Divorce in Ohio?

In Ohio, the court does not consider in any way the matter of infidelity while it decides the child custody. The court concerns with the child’s interest. The court considers the place where the child will be nourished and brought up properly. If it appears to the learned judge of the court that the child is not agreed to live with the parent who cheated the other parent or the child is annoyed with the cheater parent, then this can affect the learned judge’s decision

In the case of adultery, the judge’s decision may also affect the matter of spousal support or alimony. In the matter of cheating and divorce in Ohio, while the court decides on the amount of alimony, it considers several factors including the standard of living of the spouses during their marital life, the length of their marital life. However, the judge has the power to consider any other matter which appears to be relevant to him, he may consider that for deciding on alimony.