Does Infidelity Affect Divorce in Oklahoma?

An individual is said to commit the act of adultery when they engage in consensual sexual relations with someone who is not their spouse. In the United States of America, almost 50% of marriages are estimated to be affected by adultery at one point or another. Moreover, over a third of marriages in the country end because of the cheating ways of one partner.

In the state of Oklahoma, infidelity is a sufficient reason for divorce. Moreover, the partner who committed the act may have to forego the rights of parental visit, spousal support, and child custody.

Usually, a case of adultery does not have much impact on which parent gets awarded the custody of their child. However, some factors influence the decision of the courts.

The person may have to provide child support in the case of any situation mentioned above. 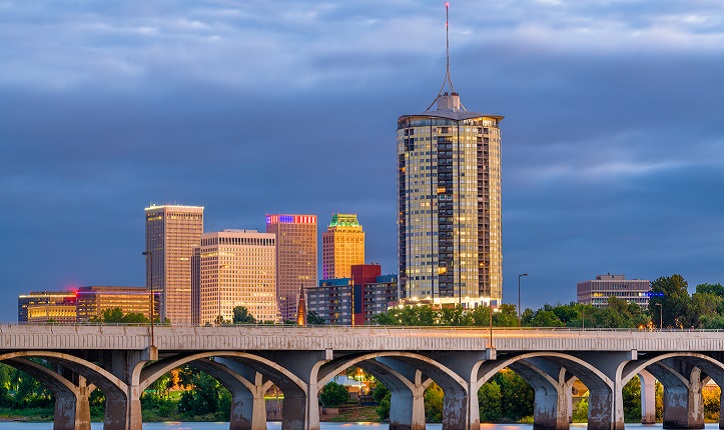 According to the Oklahoma statute, the amount of alimony that a spouse receives can be affected in some special circumstances. They include damaging the mental or emotional health of the spouse due to the affair, or in cases of marital misconduct, violence or abuse.

The request for alimony can be terminated at a later date if the accused begins to live in or marry the person with whom they had the affair. However, this termination can be overridden if their former partner proves that they still need spousal support.

Distribution of Assets in Oklahoma

A case of infidelity will rarely hamper the course of the distribution of assets of two partners. Oklahoma is an equal distribution state, which means that both partners receive an equal share in the property. The partners have the option of settling this dispute on their own with the presence of lawyers. However, if they cannot reach an amicable solution, then it becomes the job of the court to divide all their physical assets equally. If the cheating partner spent any assets in the course of the affair, then a value equal to those assets will be cut from their half and rewarded to the other spouse. 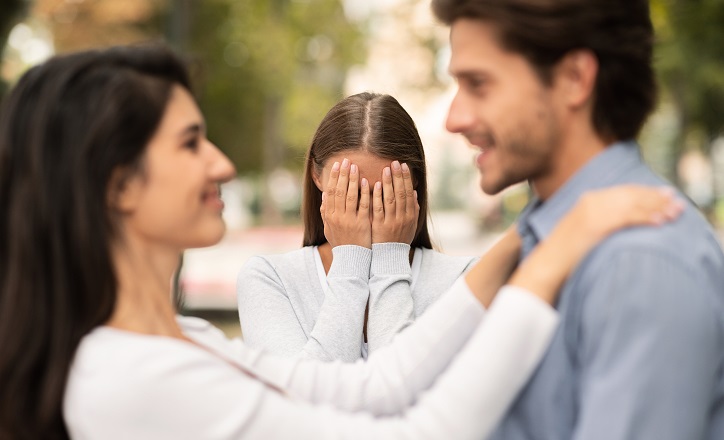 Since 1975, Oklahoma has been declared to be a "no-fault" state in matters of a marital dispute. This means that a court sitting in a divorce hearing will simply grant divorce due to the inability of the two people to stay together. Only serious matters are given due consideration by the courts, for example, physical misconduct and degenerate behaviors such as gambling and drug addiction. In addition, acts such as stealing your partner's money or looting their valuables to fuel your affair will surely call for a court hearing.

A case of infidelity only partially affects divorce proceedings in the state of Oklahoma. the maximum penalty is awarded to those people whose actions have affected their spouse and children negatively. Infidelity has little to no impact on the distribution of assets and the visiting rights of the parent.

However, since tensions are rife during this time, it can be extremely difficult for the spurned partner to keep their head on their shoulders. They may want to blame the cheating spouse for everything wrong, as a means to take revenge. However, these factors may not hold much merit in the state, as courts do not sit for divorce hearings unless in special circumstances.