Does Infidelity Affect Divorce in Oregon?

Oregon is classified as a "no-fault" divorce state, meaning that a couple looking to get a divorce in the state does not have to cite any grounds for their decision. Simply stating that there are irrevocable differences between the two is enough for the courts to grant a divorce.

However, the grounds for infidelity surely impact the decisions that the courts make about factors such as alimony. Even though one spouse's adulterous behavior does not immediately classify the other for alimony, the courts could consider the prospects if the courts found out that the financial requirements of the other spouse were impacted during the affair, for example, a copious amount of spending from their personal wealth without their knowledge. The accusations of adultery and infidelity also impact the following factors:

In the state of Oregon, courts only consider instances of the person's misconduct or poor behavior towards their child and whether the other spouse can easily earn money for themselves. 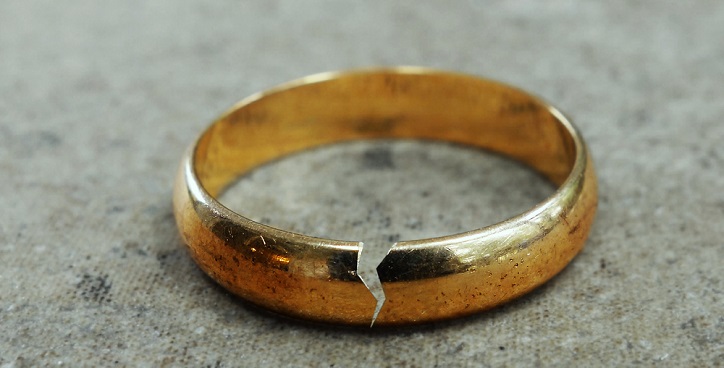 The grounds of adultery do not hold any special merit in the case of divorce in Oregon. Moreover, if your spouse has committed the infidelity, you will not be allowed to testify against them in any manner, unless there is special permission given to you by the court. Testifying against your spouse's adultery only works in matters which include the division of property. Furthermore, these testimonies only work when the infidelity has directed affected the appealing party. Moreover, the appealing party will also have to provide evidence of reckless spending by the cheating spouse, including hotel fees and receipts of bills. These things may be hard to obtain but can significantly turn the case in your favor if you can prove this aspect of the case.

Legally termed as Alimony, Spousal Support is difficult to get in cases of adultery. Moreover, confirming that you have suffered financially because of your partner's philandering ways can also be very hard to prove. However, if you can positively show that your partner has caused you to incur a large debt or has drained your savings completely, then you may be liable for temporary spousal support. 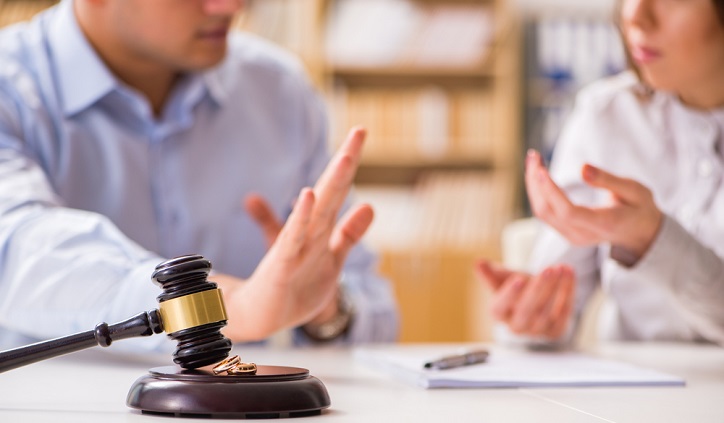 If you have been mentally impacted because of your partner's philandering ways and have lost the ability to hold down a proper job due to the mental trauma that you have suffered, then also you may be liable for spousal support. However, you will have to show tangible evidence of your mental deterioration, which may be hard to prove. In such cases, showing positive confirmation of your mental state could include showing that you started going for therapy after knowing about your spouse's affair.

Factors such as adultery do not necessarily impact child custody matters in any way. This is because in such matters, the individual's role as a parent is given more credence than their role as a spouse. If the spurned spouse wants primary custody of their child, they will have to show firm evidence that the cheating spouse shirked their duty as a parent in favor of their affair. Evidence such as the mental impact it has had on the child matters a great deal in this regard.