Effects of Infidelity on Divorce in Pennsylvania

A keen observation of the lives of people reveals that we, humans, cannot put in place perfect plans for leading smooth lives. In other words, we cannot plan beyond certain limits. Even if a person is highly diligent, he or she cannot assume that all his or her plans will succeed. For example, when a person gets married, he or she will certainly think that his or her life will be smooth and happy.

But things may go awry very soon, regardless of the diligence, intelligence, and the goodness of the person. In certain cases, differences in opinions may cause a serious rift between the partners. When such differences become deep-rooted, the partners may decide to separate legally.

Every country including the USA has its own divorce laws. In the USA, every state has laws that deal with divorce cases. The state of Pennsylvania has divorce laws as well. The question now is: Does infidelity affect divorce in Pennsylvania? Let us have a look.

Infidelity and divorce laws in Pennsylvania

According to the infidelity and divorce laws of the Pennsylvania state, adultery or infidelity is a fault-ground. This means that if a married partner commits adultery, it is his or her adulterous behavior, or his or her fault that leads to the end of the marriage. Only in rare instances, adultery negatively impacts visitation, custody, distribution of marital property, or child support. But in most of the cases, it may affect spousal support that is awarded before the divorce proceedings or during the proceedings. It can affect even the alimony that is finally awarded in the decree. 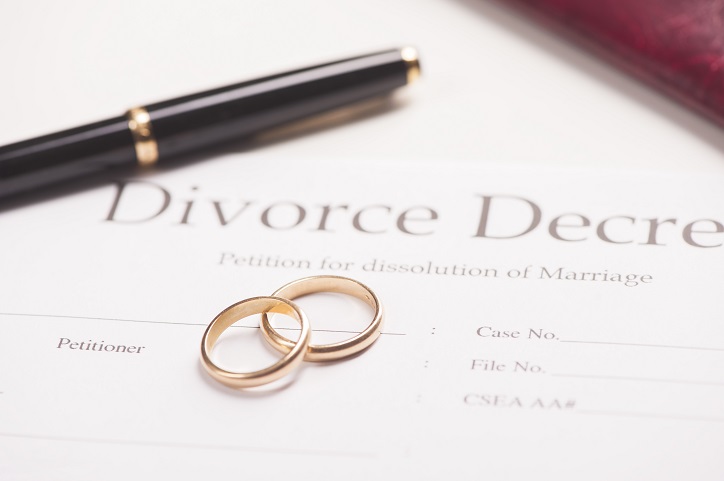 If a person has sexual relations with another person who is not his or her spouse, it is adultery. According to the laws on infidelity in Pennsylvania and the divorce laws of the state, adultery or infidelity is a fault-ground. This means that the courts of the state will study the case thoroughly and consider the accusation before awarding spousal support. Even in the case of awarding alimony to the spouse who is the victim, the courts will take adultery into consideration.

Proving adultery or infidelity is important.

When a married person files a divorce case on the ground of adultery, he or she should prove that the accused spouse has had sexual relations with another person other than him or her. He or she can provide various types of proofs that include hotel records that contain names of the spouse and the other person and dates of occupation of the hotel accommodation or the dates of their travel, or the pictures that have been taken when they have been together intimately.

What happens if the victim cannot prove adultery?

Let us now look at the effects of infidelity on divorce in Pennsylvania, especially if the victim is not able to prove the accusation. In such instances, the courts of the state will not be able to award a divorce decree. The only option available to the victim is to file a case on a no-fault ground. On the other hand, if the spouse has committed adultery, files for divorce himself or herself, the courts may consider his or her petition and continue with the cheating and divorce proceedings. If this spouse files the petition on a no-fault ground, and if he or she is able to prove his or her own fault-ground, the courts of the state can grant a divorce. 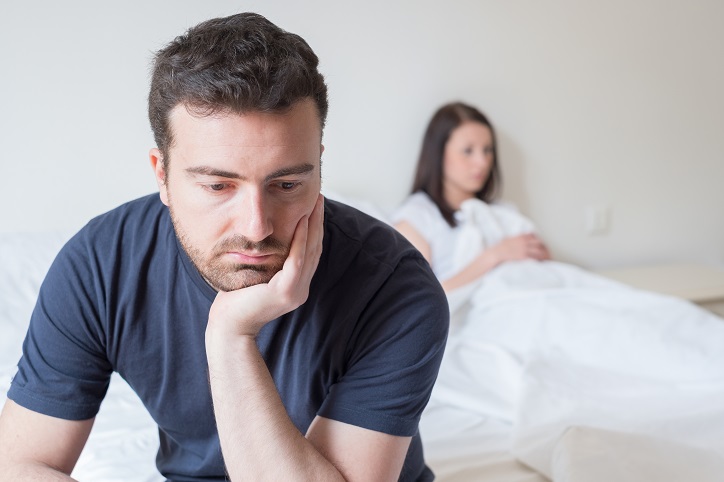 The courts of the state of Pennsylvania consider several factors for deciding whether they should award alimony or not. Though adultery is a strong factor for awarding alimony, the courts will study the financial status and the health of the spouses. Another factor they will consider is if the spouse will be having the custody of the child or the children born out of the marriage. 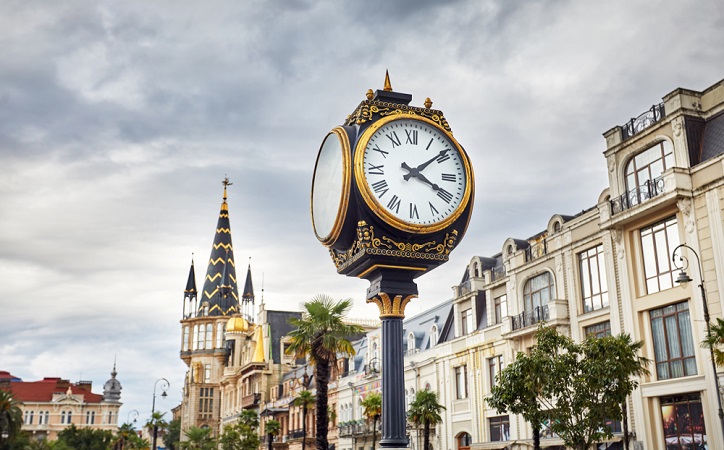