Effects of Infidelity on Divorce in South Dakota

Around 25 percent of the divorces take place due to infidelity or adultery. It is just behind unreasonable behavior for filing a divorce in the United States of America. Each year, there are more than a million divorces in America meaning that several thousands of marriages end in the country due to the infidelity of a spouse.

Laws in many American states consider infidelity distinct from other reasons for divorce. After all, infidelity can alter the rights of a spouse to property division and alimony or spousal support. The article covers the ways in which infidelity can affect the legal rights of each spouse in any divorce in the State of South Dakota.

While a majority of marriages these days have both the spouses working, one spouse is held to be more responsible for earning in several marriages. In a majority of marriages with kids, one of the spouses has more liability to take care of the child-rearing and household and the other is economically dependent on the other spouse when the divorce takes place. In such scenarios, judges frequently award the spousal support payments to the dependent spouse for covering expenses, which is known as Alimony. 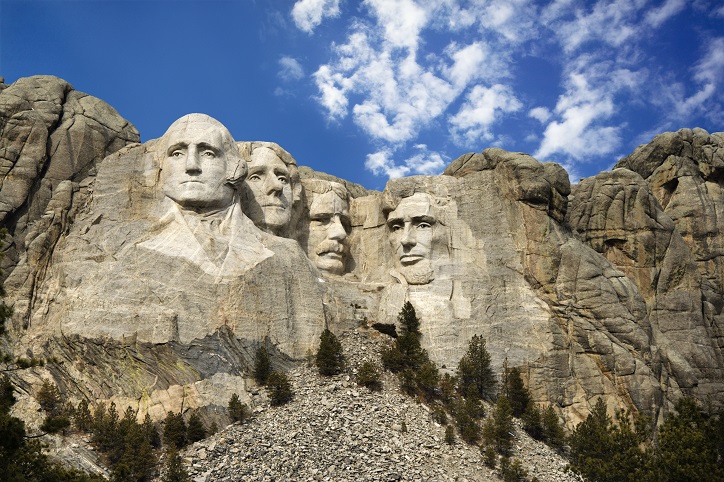 Courts in South Dakota make their alimony-related decisions to spouses on several factors including the following:

Courts in South Dakota decide on awarding alimony based on the fault of each spouse for the end of marriage including whether the infidelity of one spouse resulted in a divorce or not. Thus, the infidelity of a spouse can be one of the reasons to refuse alimony to that spouse.

Infidelity in South Dakota has no direct effect on division of marital property but awarding of fair alimony to a spouse considers the property received by each spouse in the divorce, In case a person’s spouse has had an extra-marital affair, the other spouse has to produce proof of that affair in the court.

The Laws in South Dakota thus take into account infidelity along with some other factors such as the income requirement for a dependent spouse, as well as, the ability of the supporting spouse to make payments. Also, a court in the state may regard other faults that led to divorce when deciding alimony. Thus, an affair can reduce the alimony award of a spouse or can even eliminate the alimony award entirely. 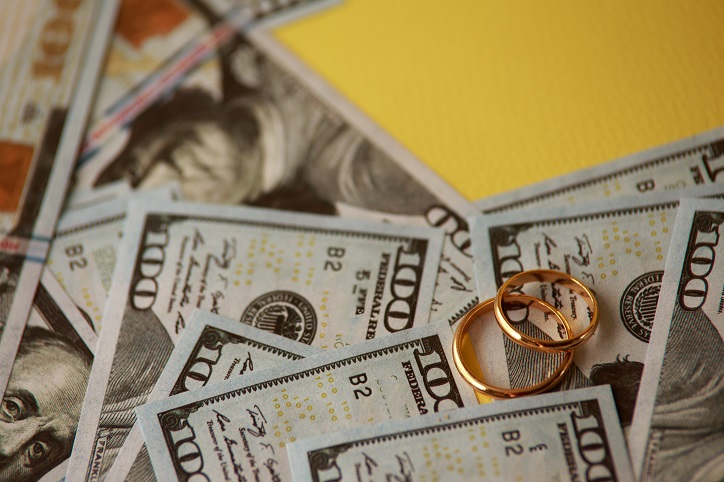 As mentioned earlier, when a spouse has indulged in an affair outside the marriage, the innocent spouse should collect proof of that affair and present them to the state court. They need not establish the sexual intercourse but requires proofs like credit card statements, hotel receipts, phone record, as well as, any other piece of evidence, which demonstrate that the spouse who cheated was with someone else and had a romantic association.

What Else Does Infidelity Affect?

Infidelity does not have any direct effect on the distribution of marital property while the divorce is on. When a spouse spent an unreasonably huge sum of the couple’s finances on their girlfriend/boyfriend, the court can award the less marital property to the unfaithful spouse as an outcome.

The law in South Dakota also does not take into account infidelity directly while determining child visitation or custody. However, the exception is when the affair of the cheating spouse demonstrates an inability to perform in the best interests of the kids. For instance, in case a spouse tried to avoid duties related to child-rearing while indulging in an affair, a judge may take that into account along with other proof(s) of the ability of each spouse to take care of their kids.