Effects of Infidelity on Divorce in Utah

Infidelity affects thousands of marriages in the state of Utah every year. Several of those marriages often end in divorces. There are many states in America where infidelity can decide the eligibility for spousal support, as well as, splitting the marital property. The article intends to answer queries related to the effect of infidelity on divorce in Utah.

In Utah, infidelity is considered to be a legal ground for filing a divorce petition in the court. However, to get a divorce decree in the state, a spouse has to only prove that both of them are having irreconcilable differences. It is a “no-fault” divorce ground, which enables both parties to get a divorce decree for any reason. Thus, establishing infidelity will not help a couple to get a speedier divorce or change the divorce procedure in Utah.

It is very rare when infidelity can actually change the result of a divorce in a drastic manner. However, while awarding alimony and distributing marital property, the court may take into account infidelity and favor the innocent party. Courts in Utah have been advised to take into account equitable circumstances and all the relevant facts while making their decisions. Plus, the courts in Utah are allowed to consider fault while computing alimony. 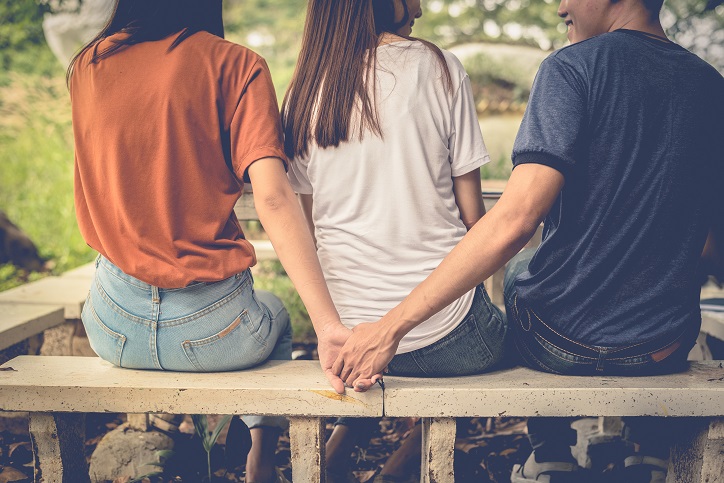 Role of Infidelity in a divorce in Utah

Infidelity in Utah has been described as a married individual engaged in voluntary sexual intercourse with a person apart from his/her spouse. The Utah law views infidelity very seriously and it is regarded as a misdemeanor offense.

As mentioned earlier, courts in the state will take into account infidelity while deciding the amount of and whether alimony should be awarded or not.

In case you are convinced that your husband/wife should not get spousal support because they are having an extra-marital affair, it is imperative to collect proof to establish that the affair has actually taken place. The evidence can be bank or credit card statements, phone records, as well as, any other proof, which proves that your spouse was not loyal to you.

It is not easy to prove your spouse’s infidelity in a Utah court. So it makes sense to visit an established family law lawyer in the locality to find out whether it will be possible.to establish that your spouse was engaged in an adulterous relationship.

Infidelity and alimony in Utah

In case a judge feels that you have established your spouse’s adultery and such an act led to the marriage breakup, the court can refuse spousal support to your spouse.

However, infidelity should be a key reason for the discontinuation of marriage so that an unfaithful spouse can be barred from getting alimony. In case your spouse had strayed and yet you pardoned him/her and decided to co-habit together for a long time after their affair ended, the court would not take into account infidelity while determining alimony. Also, when you had an affair too, it is likely that the court wound not be capable of stopping the other party from getting alimony because of the latter’s affair. 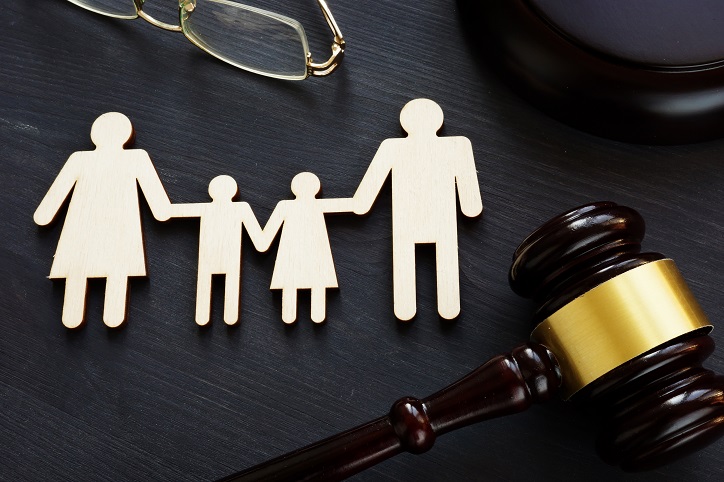 Infidelity in Utah does not impact the division of property directly during a divorce. In case a spouse squandered a sizeable amount of the money of the couple on their love interest, the court can give a bigger share of that property to the faithful spouse.

The state of Utah does not take into account infidelity while making decisions on child visitation or custody. The exception is when a spouse having an affair behaves in a manner that exhibits that he/she will be incapable of taking care of the kids.