Effects of Infidelity on Divorce in Virginia

Marriage is a relationship that is built on trust. The vows to stand united, walk hand in hand, staying committed forever are not just words. Both the man and the wife expect loyalty of their respective partners to stay put in marriage. If either of them indulges in cheating their partners to enjoy their life outside marriage, the better half can take it to the family court under section infidelity and divorce. These days such cheating and divorce cases are found in plenty in Virginia says, defense attorneys.

What are laws related to infidelity in Virginia?

Infidelity in Virginia is considered faulty and can be used to file a divorce. According to Virginia state laws:

How does infidelity accelerate divorce in Virginia?

Effects of Infidelity on Divorce in Virginia are huge. There could be many reasons for a couple to file a divorce. But infidelity charges are always tricky as it not only defames the spouse but affects the alimony disbursement as well. The judge will not approve alimony if the guilty spouse is proven as the culprit. However, if the alimony is a part of the pre-nuptial agreement, the judge denying the same will call for injustice. If

Does Infidelity Matter in A Divorce Settlement?

Yes, it very much does in the state of Virginia. According to Virginia code 18.2-365, it is a class four misdemeanor. The spouse can be accused of adulterous behavior and alimony can be negotiated based on the faulty behavior. Though there are no direct charges on the accused, the other spouse is bound to receive 50% of the total asset of the couple.

If the judge is sympathetic, he can even issue a higher percentage of alimony depending on the affected spouse’s financial status. Child custody can also be decided based on the spouse’s character. Repeated adultery charges on the same person deny child custody as it is not good for the child to live their childhood with a philandering parent. Virginia state also lets spousal support where even post the divorce, the accused spouse can financially support their estranged family. 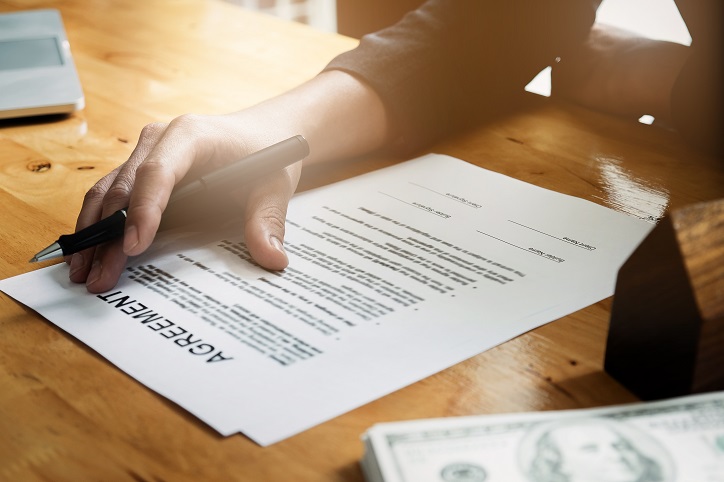 When the trust and loyalty are broken in a marriage, there is nothing to hold on to. Cheating one’s partner by any means is wrong by laws. Similarly falsely accusing one’s partner of infidelity to file divorce and earn alimony is also lawfully wrong. Hence, using infidelity as a charge against someone while filing divorce should never be done in haste as it harms one’s reputation in the society and also wrecks the marriage.