Effects of Infidelity on Divorce in Washington

Infidelity is not a cause that can affect divorce in Washington. In fact, Washington is a no-fault divorce state. This basically means that either partner in a marriage is not obliged in any way to present before a court a reason for divorce. Irretrievably Broken is the term used to describe a marriage wherein the marriage is damaged beyond restoration. In an Irretrievably broken marriage situation, the judge can issue a divorce decree to the spouse that asked for it without any further consultation of advice.

A no-fault state like Washington does not make alimony mandatory or to be paid as default in case of an extramarital affair. However, it is the presiding judge’s prerogative to chart out an alimony agreement while taking into consideration certain factors such as: 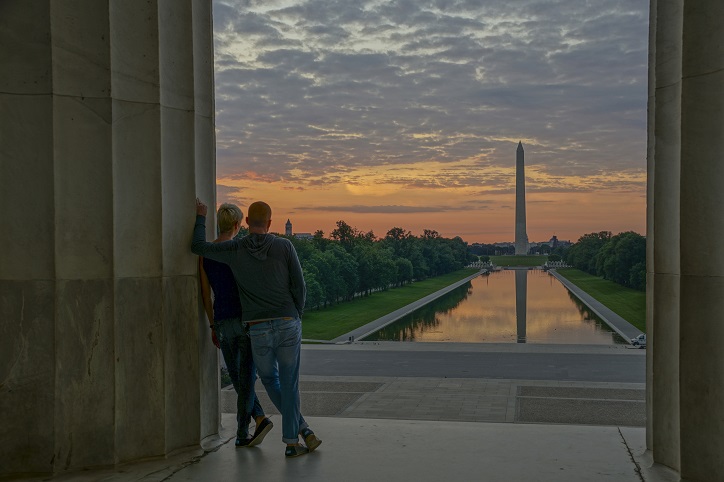 Reasons for Divorce and whose fault is it?

The courts in the state of Washington as a matter of policy exclude evidence that shows the cause of divorce being the fault of the other spouse. However, the court reserves the right to consider factors and scenarios that existed in the marriage, to arrive at a fair and reasonable economic result. Some such factors that may have caused a divorce are:

In order for a court to consider a spouse’s bad conduct and fault him or her for the split, the economic consequences should outweigh significantly. In fact, this is the only way a court can decree a result which is fair. 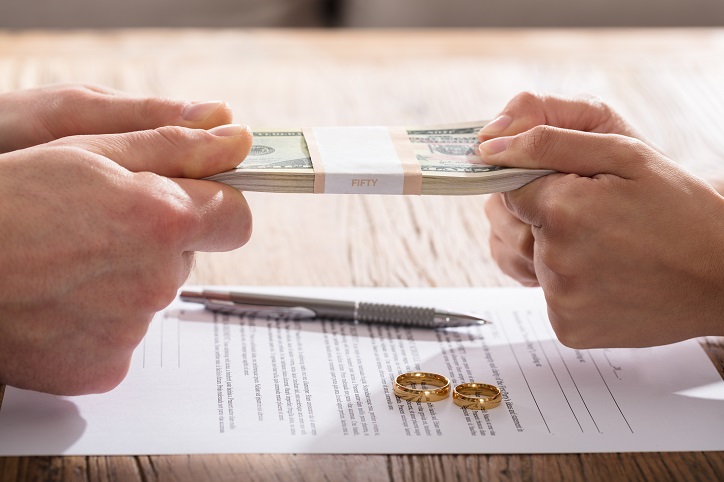 Custody of the child and parenting schedules are determined while keeping in mind the best interest of the child. If either parent behaves in ways that endanger the child and his or her well-being is threatened in any way, then restriction will be imposed for access to the child or children. For example, if a parent does not spend time with their children or if the spouse has a drinking or drug problem that he is unable to kick, physical or emotional neglect are all causes that may sway custody rights of children.

A divorce process can be painful traumatic and stressful Thus a person going through it would want to get it over with as soon as possible. However, there is a waiting period prescribed by every state that needs to be fulfilled before the court finally pronounces its verdict. This waiting period varies from state to state. While some states have a six month waiting period, others can go as low as a few weeks.

The state of Washington has a mandatory waiting period of 90 days from the day the divorce application was filed in court.