Effects of Infidelity on Divorce in Wisconsin

Wisconsin is regarded as a state that allows “no-fault” divorces unlike many other states in the United States. There are some contradictions, which can be seen in the law that specifies that although there is no regulation on conducting sexual acts of two consenting adults, Wisconsin neither encourages nor condones any kind of sexual activity outside marriage.

Judges in Wisconsin are not likely to permit criminal complaints getting lodged for cheating and usually consider it as a private and moral issue. Thus, it is not within the courts’ jurisdiction in the state. It is imperative for the court to acknowledge that the marriage is broken in a manner that is irretrievable. The finding is typically cased on a divorce petition and the testimony of both parties/ one of them at the case’s final hearing. 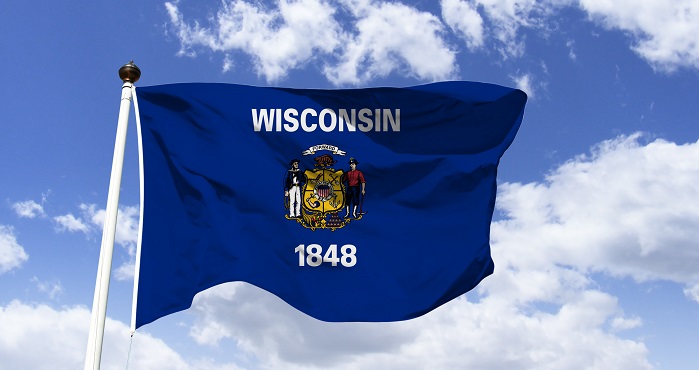 Is It Possible for Infidelity to Impact Divorce in Wisconsin?

Infidelity and Property Distribution in Wisconsin

Although Wisconsin has implemented explicit infidelity law, it supports “no-fault” divorces. It signifies that a spouse need not produce evidence of why he/she wishes to have a divorce apart from the fact of the marriage breaking down and cannot be mended at all.

However, having said so, it is still possible for infidelity to have an effect on the divorce decree in the state of Wisconsin. Several elements of a divorce-related judgment like property distribution, alimony, or child custody are mainly decided in the courts, In case the proof of an extra-marital affair is produced in a manner, which particulars have an impact on the way children are cared for or the finances involved with the marriage, it becomes relevant.

In cases, for example, where a spouse spends marital assets on their love interest, the expenses can be regarded as marital waste while negotiations related to the property distribution are going on.

Infidelity can also affect a divorce case in a negative manner where decisions related to child support and child custody are concerned. However, if it can be proved that the cheater spouse’s new relationship might not be in the child’s best interests, the affair can have an effect on child support or custody. It denotes particularly that the love interest of the spouse has the possibility to cause damage to the kids physically or emotionally in some form.

Infidelity and Alimony in Wisconsin

In Wisconsin, infidelity does not affect alimony, which is also referred to as “spousal maintenance” in the state as it supports a “no-fault” divorce. It means that spouses do not have to cite a cause or establish fault whiling filing a divorce petition. The fact is that divorce courts in the state do not take into account faults such as cheating or affairs while making decisions on alimony or splitting assets.

In Wisconsin, the court does not make decisions on alimony or property division on the basis of the adulterous behavior of one of the spouses though it can have an impact on decisions related to child custody. At the same time, the court will give a higher preference to the children or the child’s best interests. It is also about how a parent’s love interest can have an impact on the kids.

Infidelity is technically considered a Class 1 felony in the state of Wisconsin. It denotes that while a spouse cannot sue his/her adulterous spouse in a state civil court, criminal charges can be brought against the latter in Wisconsin. Having said so, the law, which makes infidelity unlawful in the state is an ancient one and is rarely enforced. As such, in practice, it does not make much of a difference during a divorce lawsuit.