Online cheating has become one of the most popular ways for people to be unfaithful, with websites dedicated to finding extramarital affairs and cheating on their partners. While some people use these types of secret sites, others use more "conventional" platforms to cheat on their partners, like Facebook secret conversations.

Facebook secret conversations cheating is becoming increasingly popular, especially now, with COVID-19 forcing many people to stay home for long periods of time. If you suspect that your partner may be using this social media feature to cheat on you, here are the signs that may show you are right. 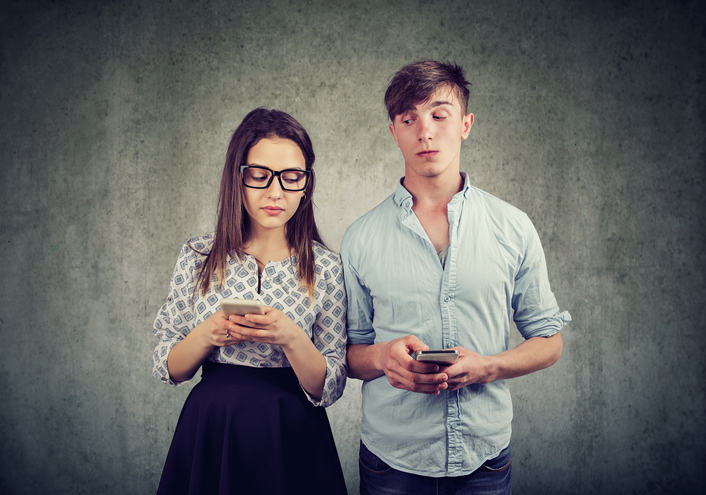 Also, people who use the secret conversation feature can determine how long a message will be available to read by the other party. So, a person can make a message available for 20 seconds, and the text will disappear once the little timer hits zero.

If you think that your partner may be unfaithful, the following signs will help you discover if he/she may be cheating on you through a Facebook secret Conversation:

Facebook is the largest social media site these days, but many people who have an account on Facebook are not particularly active on it. Young people, especially, prefer Twitter, Instagram, and other social media sites, so they rarely use Facebook. So, if you notice that your partner is using Facebook more often than before, it could be because they are having a secret conversation on the app. 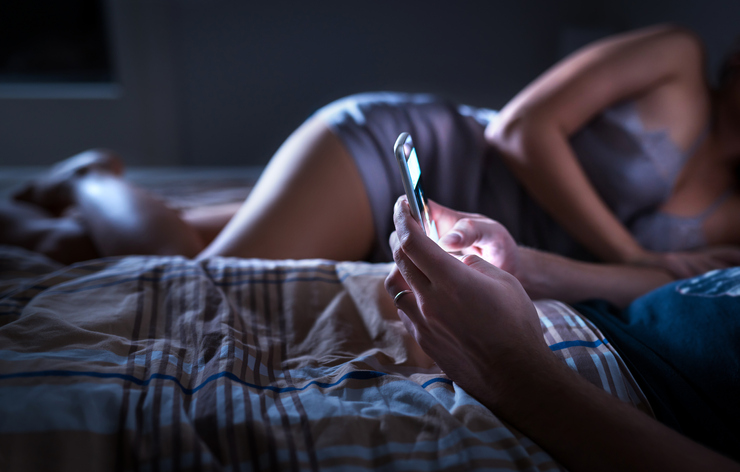 They put down the phone face down

Some people have a habit of putting down their phone face down, and some do not really care how their phone lies down for a rest. However, those who are very particular about putting their phone facing downward may want to prevent people from watching its screen. If your partner is making an effort to put the phone far away from you while facing down, it could be because they have a secret conversation to hide.

They are often online

Facebook shows when people were last logged into the Facebook messenger; people who have active conversations, secret or otherwise, will often be connected to Messenger. Pay attention to when your partner was last logged in, and if you see that he/she were frequently "last seen", it could be because they have lively conversations on the app.

Their conversation bubble is black 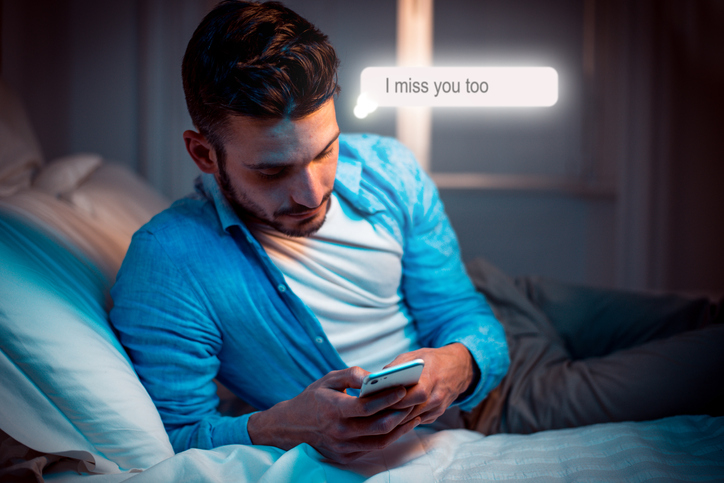 Sophisticated cheaters will not want their partner to see when they were logged into Facebook or have them sneak a peek into conversations. So, they open new Facebook accounts that they can use to have secret conversations and get away with it. If you want to find out if your romantic partner has accounts that you are unaware of, a people search with GoLookUp will help you find out the truth. Type in the name of your partner into the directory, and you will receive information about him/her that includes, among other things, their social media accounts.

One excuse that people who use Facebook Secret Conversations to cheat on their partners have is "I'm talking with my friends". Despite the popularity of Facebook, its messenger app is not often used to have conversations with friends. So, if your partner is suddenly using Facebook messenger to talk to his/her friends, you should be a bit suspicious.

Hopefully, your partner is just rediscovering Facebook and the app's wonderful features, and not using it to have secret conversations with other people. However, as this scenario is highly unlikely, you should pay attention to Facebook secret conversation cheating signs that may prove that your partner is unfaithful. From then on, it is up to you to decide how to move forward.