Marriage and Cheating in the 21st Century

Infidelity means different things to different people, but according to various censuses conducted across the board, the rate of cheating has increased phenomenally over the years. We can attribute it to a number of factors, but before we get into that topic, let us look at how common is cheating in marriage from a female and male perspective.

How Common is Cheating in Marriage?

Infidelity in marriage is a lot more common than you probably expect. In fact, a 2019 study reports that 40% of married couples are impacted by infidelity. According to data from the recent General Social Survey, American men are more likely than women to cheat: 20% of men and 13% of women reported that they have had sex with someone other than their spouse while married.

We also found out a few surprising facts about marriage and cheating:

Apparently, being economically dependent on your spouse makes you more likely to cheat on them. Researchers have found that this is especially true for a man who completely relies on a woman, financially. About 15% of financially dependent men surveyed cheat, compared to 5% of dependent women. Is it a way of balancing pride? By finding some sort of self-worth outside of the household?

As a general rule, both men and women feel more lenient if their partner cheats with a person of the same sex.

In heterosexual couples, men are more upset by sexual infidelity than by their spouse falling in love with someone else, but women are more distressed by emotional infidelity, even if their partner hasn't had sex with the other person.

Men are more likely to cheat when they have a milestone birthday coming up, so if your husband is about to hit the 40 or 50 mark, beware.

With the rise of social media, emotional affairs are becoming increasingly common. Mobile phone and messaging apps make it all the more easy to develop a strong bond with someone. Even if you've never met them. Research suggests that about 45% of men and 35% of women have admitted to having an emotional affair. That is a much higher number than the 20% of people who admit to having a physical affair.

Now let's take a look at a few of the reasons that can explain cheating in marriage:

Men, in general, have wandering eyes, and given the fact that sex without the ties of a relationship has become acceptable to more women than it used to, it makes life easier for the married man. Women, however, as a generality are not as obvious as men when it comes to straying from the marital bed. The ratio one would put it down to a 25% in men and probably 15% for the women, which is most likely to increase as time goes by, and the longest the partners have been together.

Most couples work at a marriage when they find something is awry and they need to strengthen their bond. Adding something new to pep things up in the bedroom can change the dynamic and offer new beginnings. However, this can also trigger a primal need to get it on with another mate, resulting in both seeking sex outside the confines of the marriage. Or one may just feel the need. One cannot with an assurance state that it is going to be the man first, but in all likelihood, it probably will be the male. 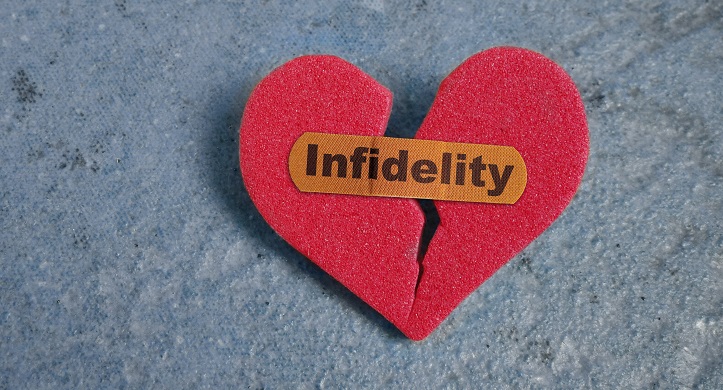 Vows exchanged by couples when they get married is a bond that keeps them together in sickness and health, for better or worse. Unfortunately, not many prescribe to this when excitement becomes the be-all and end-all. One can call it the seven-year itch, but today it has become the seven-month itch. Cheating, however, cannot be pinpointed to a particular reason but temptation occurs when you are not even looking. Someone even friendly relationships with third parties can lead to something else.

When a relationship is on tenterhooks something may be lacking. It is an accepted fact that the spark diminishes over time, as we get older. Women based on statistics have a lower sex drive. Some men too do not feel the need for some nookie with the spouse. But eventually, out of disinterest or boredom, the chance of doing something naughty with someone else may take over. It could be in the form of a mere hookup or take the form of an emotional relationship and a new intimacy with someone outside of the marriage.

No Lust at All

Unresolved issues between partners can be a cause for the relationship going sideways. Some unadulterated sex becomes a need that causes one or both to give in to their primal instincts. Sometimes one person may not be interested in sex at all, which can be an issue causing the other partner to seek gratification elsewhere. This could occur once or as often as possible. 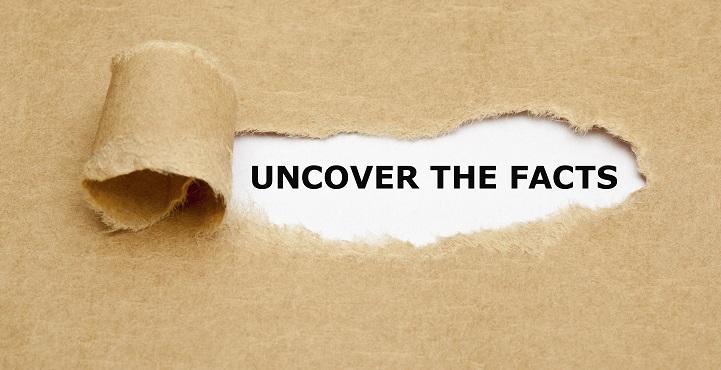 Infidelity is not restricted to sex only, many people do not even go through the rigors of the act but prefer to connect with someone other than the spouse on an emotional level. That is also cheating. When both partners do not talk to each other or confide in each other, this can occur as a commonality. A lack of communication in the relationship may be reasons why one would seek emotional gratification elsewhere.

It is taken as a given that a relationship is always monogamous, but polyamory and open marriages have become more common in modern-day society. The format works for some people in long-term unions who would like to have fun with another partner. Polyamory is cheating if the spouse is not aware. Though not many are in favor of this, polyamorous couples feel that this is their happy ever after.

How Common is Cheating: Conclusion

Cheating has many connotations to it – it could be emotional cheating (in the office, on the internet) and physical cheating (an affair, with a sex worker, a one-night stand). Either way, it is surprising to see that nfidelity is more common than one would imagine and is even growing. Some people even consider it normal today.