How Do Cheaters Hide Their Behavior?

“Can you believe it?”

“I had no idea she was doing this.”

“But they always seemed so happy…”

These are the common phrases shared after the fact when the news has come out that someone you thought you knew well had been cheating.  Sometimes it’s soon into a relationship or fresh after the wedding. Other times it happens at the most surprising moments in the relationship, like right before a child is born or when someone gets ill.  And then, there are the couples that seemed unbreakable, the people together for years and so in love. While there’s the occasional collective, “we all saw it coming,” that tends to be a rarity. More often than not it seems that the cheating came out of nowhere and happened when we least expected it.

Why do people cheat?

People cheat for all sorts of reasons and that’s why it can be so difficult to predict who will cheat.  There doesn’t seem to be just one kind of cheating person or one trigger to bring out the cheater in someone.  There’s the person who cheats out of boredom, looking for something fresh to add to their life. And of course, the person who cheats out of revenge, trying to get back at their partner for something that was done in the past. 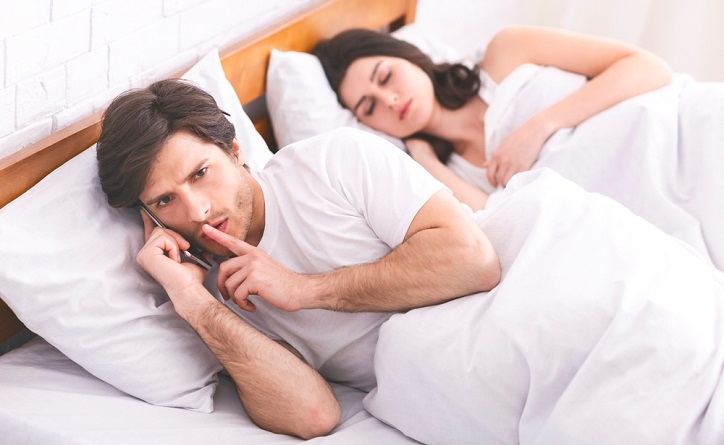 Cheating can also happen when one person in the relationship is searching for more attention, either looking for it elsewhere or even doing that just so that their partner will notice them. And finally, there’s the person who cheats because of a personal crisis. Maybe they needed to be with some younger, more successful or better looking in order to feel good about themselves.

I should have known...

It’s easy in the aftermath for the victim of the cheating to blame themselves or wonder how they missed the signs. But in reality, many cheaters, even first-time offenders, have the act down to an art. They sneak around, mask their discretions, and leave the victim shocked, unable to trust their own instincts and utterly broken.

So how these cheaters mask their behavior?  What do they do to hide their actions?

They say that secrets don’t make friends.  But they sure mask an affair. Cheaters can be very secretive about their personal lives. Plans become vague, feelings go unshared and suddenly you’re living with a stranger. Partners being cheated on sometimes notice a shift in behavior.  The victim might feel like they’re in the dark, that they don’t know what’s going on with their loved one.

On the other end of the spectrum, if they’ve been called out one too many times for their secretive behavior, a cheater could take the complete opposite approach.  Suddenly, the cheater is sharing more information than ever before. They are including details that simply don’t matter and things they never used to think were important.  A cheater could feel the need to tell you what they ate for their 10 am a snack or share that funny thing that one person you could care less about said. 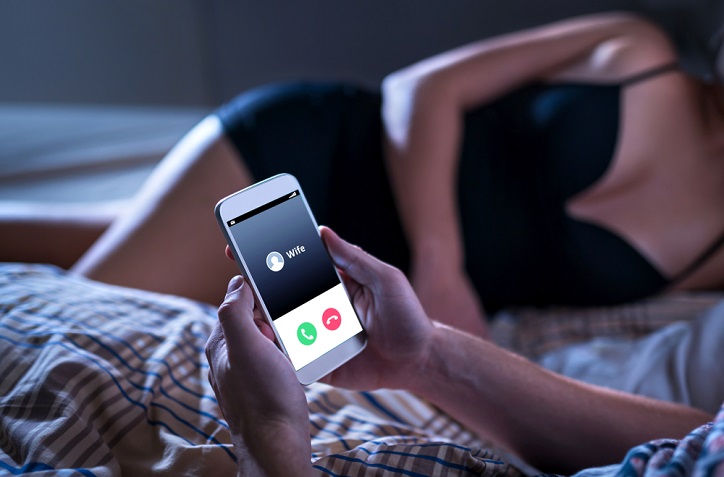 They are never without their phones

A big part of covering up an affair involves the cell phone. Our cell phones are like a technological extension of ourselves. Between email, social media, our text messages, calendar invites, notes, reminders and of course, our photos section, our cell phones can give away our entire lives.

A cheater may suddenly become very protective of his cell phone.  Someone who once slept with their phone in the other room may switch to plugging it in next to their bed every night.  A person who used to casually leave their phone on the kitchen table or throw it to the kids for a little entertainment may suddenly keep their phone glued to them and become very irritable when the phone goes missing.  A cheater has to be on high alert at all times, ready to fight or flight in an instant. They need to cover their tracks, always have an excuse and if all else fails, be ready to come up with a really good story.

They work a lot

Which leads us to work. Perhaps they’ve always had a job that took them on the road or had them working into the night and weekends. But if they suddenly seem like they’re vying for employee of the month then chances are there’s a hidden motive and they’re not putting in the hours at the office that they claim to be. 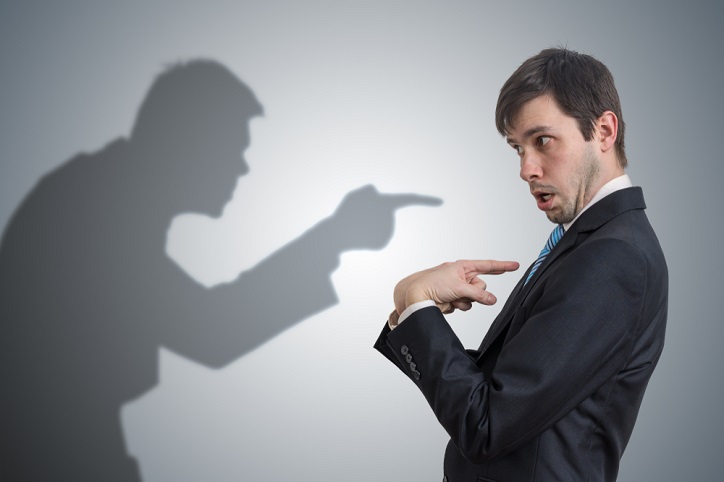 They take up a new hobby

We see this a lot in movies and tv shows. Suddenly a character says she’s going to the gym more even though she never did before and her figure is staying the same. Or maybe a man claims he’s joined some sort of club. By choosing to do new activities, especially ones that their spouse has been encouraging them to do, cheaters are able to deflect the attention from their deviations.

The best mechanism that a cheater can use to convince their spouse that they are doing nothing wrong is to believe it themselves.  Perhaps they’ve told themselves that they are cheating for the good of the marriage, that this is the only way to preserve what they have.

They could be sneaking around with the idea that they are staying married for the kids, telling themselves that deep down their partner knows but doesn’t care.  And finally, there’s the person who truly thinks that they are in the right. That person is oftentimes delusional and incredibly selfish. By convincing themselves that they aren’t breaking any rules, they can better lie to their partner because, in the minds of the cheater, he is, in fact, doing absolutely nothing wrong and in that way, he is not lying at all.