Tips and Tricks to Catching a Cheater!

Learn how to catch a cheater in a lie!

Below, we will share some tips for you to be able to catch a cheater. However make sure, that your spouse or significant other exhibits undeniable signs of cheating before accusing them of the act. Your gut may be right, but unfounded suspicions can spell the ruin of a loving relationship.


Catch a cheater with the following tricks-

Pay attention to elaborate alibis
If your boyfriend/girlfriend was out later than they said they’d be last night and you asked them what got them late- you would be expecting a one-liner at best. Maybe it was a friend who held them up or probably the traffic.

Instead, if you are handed a detailed story about who all were involved in the delay and how you can double-check your SO’s whereabouts at that time with them -you have a reason for concern. Only liars and cheaters spin elaborate stories without the need for doing so. They do this to try to overcompensate for their lack of integrity. 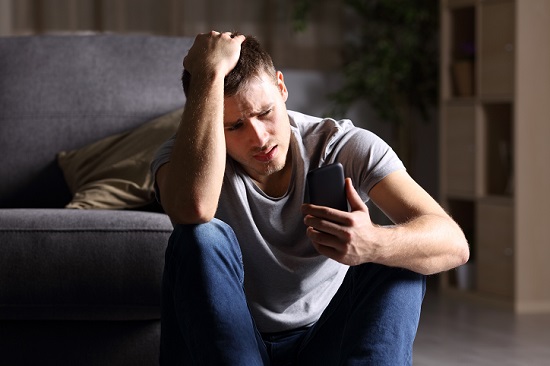 Pay attention to their expressions when they are speaking to you
A cheat will be paying utmost concentration on the story they are weaving for you. They won’t have time to balance their expressions, as well. If they are struggling to find the most believable version of events, this struggle will show on their face. Why should anyone but a cheat struggle to answer a normal everyday question?

Eavesdrop into their personal conversation
If you suspect your beloved of cheating on you, you should try to verify your doubts before approaching them with any accusations. If you must, eavesdrop on their phone conversations. Do you catch them wandering off every time the phone rings nowadays? Follow them.

If they are in their room with the door locked - stand outside the door and try to figure out whatever bits of conversation you can catch. Does it sound like the “important business call” they excused themselves for? No? Congratulations you are on your way to catching a cheater! 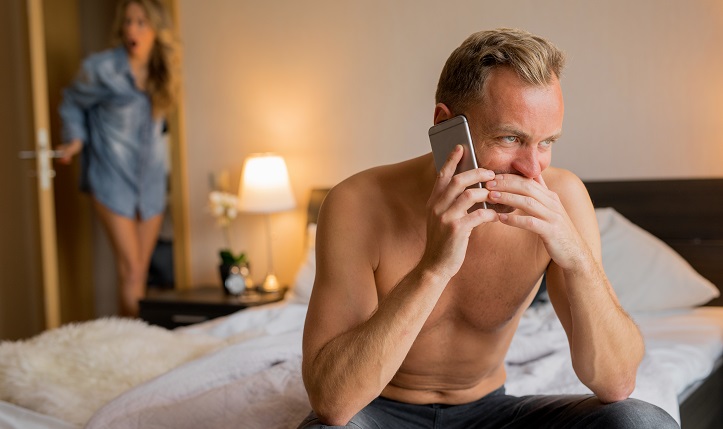 Go through their phones in secret
Now, this is an extreme measure, which isn't recommended as it is a downright breach of a person’s privacy. However, if you are about to have a baby with this individual, it only goes to say that it is wise to run such a background check before making a lifelong commitment. You don’t want any rude surprises later.

If there’s an unknown number frequently appearing on the call log- run a phone number search on the Internet and try to find out the identity of this person. If the call information is blocked on the cellphone, you can rest assured you’ve got yourself a cheater.

Set them up
When you’ve got enough evidence to prove to you that your SO is a lying rat, you want to be able to catch them in the act to humiliate them, when you accost them. Figure out where your partner meets with this person of interest and then drop by on schedule when he/she is supposed to be there with them. 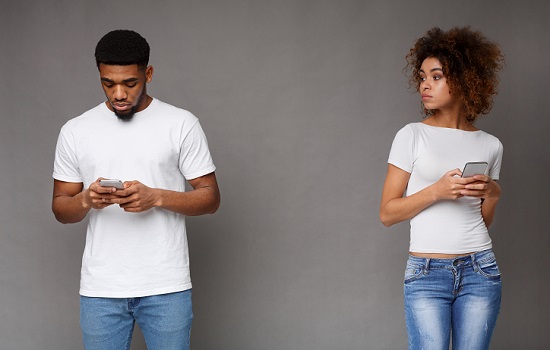 When you catch a cheater in a lie, there is not much they can do to hide that lie. You can trust them to try. But if you are any wise after having found your suspicions to be true, you will not let them have a free pass.

With the help of a reliable GPS app, you can see if your partner is at work when they say they are if they are with friends, different hangouts, and so on. 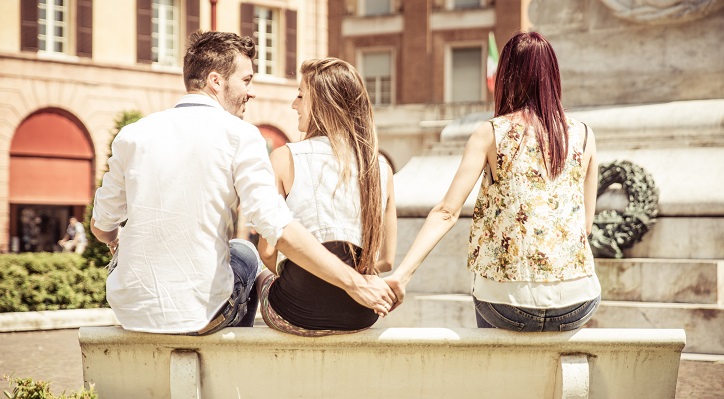 Notice behavioral changes
Behavior changes can help you find out if your partner is cheating on you with someone else. If your partner has recently had changes in his/her life, like losing a job or fighting with a family member, it is expected for them to change how they act.

However, if there is no reason for the change and your partner is suddenly acting different, it could be a sign of cheating. Also, if your boyfriend/girlfriend/spouse is picking fights for no reason, it could be a sign that they are deflecting guilt on to you to make themselves feel less guilty about their cheating behavior.