We Explain How to Catch a Cheater on Snapchat!

Ever since Snapchat was released in 2011, it has become an instant hit worldwide and has more than 400 million regular users.

The phone app’s “disappearing messages” is one of its most popular features. If users send private snaps (video messages or pictures) to someone else, they can decide the duration for which the recipient will be able to view the message. The window to view can stretch anywhere between 1 second to 10 seconds.

Several users love this feature as they can to exchange silly clips or images, which they would not wish to post on other platforms such as Instagram or Facebook permanently. On the flip side, this very functionality makes this phone app a popular tool for cheating. Here are some of the hints in case you are wondering how to catch a cheater on Snapchat. 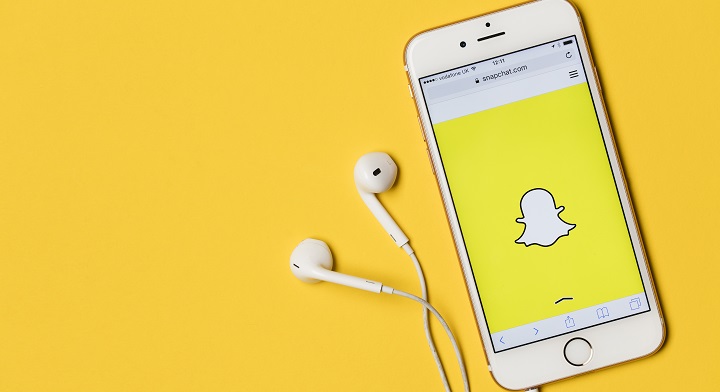 1. When Emojis Appear Next to the Name of an Unfamiliar Contact

An Emoji system is used by Snapchat for identifying with which users a user has been interacting most regularly. Thus, you can review the Emojis, which appear right next to your partner’s names. In case any kind of suspicious activity is taking place, it can be determined through the Snapchat contacts. When you observe, for instance, the emoji with a red heart, it hints that particular contact and your partner have been messaging each other quite often for at least 2 weeks. So, when you are certain that your partner is a cheater, it is one of the sure-shot ways to catch a cheater on Snapchat.

Snapchat has developed an intelligent mobile phone technology called Snap Map. The technology enables Snapchat users to track the location of their Snapchat contacts are on the interactive map, in real-time. However, to do so, the contact(s) has to allow sharing their location. It can be slightly tricky for a person who suspects that his/her partner has been exchanging snaps. When your partner refuses to share his/her location on Snap Map with you, it could be a possibility that they are trying to hide something. On the other hand, when they allow sharing their location, it can be an excellent means to establish the truth. 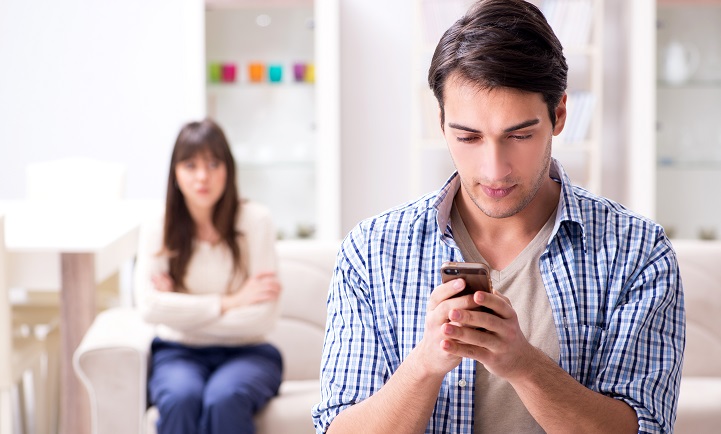 3. A Longstanding Snap Streak Between Your Partner and Somebody You do not Know

If any two users on Snapchat send clips to each other with twenty-four hours for at least 3 days continuously, it is called a “snap streak”. Is your partner taking out time to contact another user on Snapchat this frequently? There could be a possibility of them being keen on engaging in more than a platonic relationship with someone else. Particularly when they could have used other communication methods such as texting, which does not involve sending clips. So, it makes sense to check whether your significant other is having an on-going snap streak or not. It is one of the best ways to catch cheaters on Snapchat


4. You are Aware Your Partner Uses Snapchat and yet if you check, you do not Find Anything There

You know that your boyfriend/girlfriend uses Snapchat consistently and yet, whenever you log in, you hardly find any active messages or contacts. Now, this could be an indication that he/she is only snapping when you are not there and allowing messages to go stagnant to avid the possible of you finding this out. The good news is that an app known as Dumpster can gather deleted snaps apart from the deleted messages and files also from certain social media apps. However, Dumpster is available only on Android-based phones at present.

All these above techniques can help you to know How to Find a Cheater on Snapchat,