How to tell if someone is lying? Tips for catching liars

Discover how to catch a liar red-handed!

You turn on the news. There's a reporter talking to a politician about a scandal the politician is embroiled in. The politician dismisses the scandal as fake news and walks away, smiling.

How can you tell if he's lying?
Your significant other returns home after an unusually long night. You've been together for years, but he hasn't been spending time with you for months and is being extra protective of his phone. He tells you he wasn't with anyone and was working.

Is he cheating on you?
How to tell if someone is lying about cheating?
You sit at the poker table, and your hands are terrible. You bluff. Your opponent calls you on your bluff. How did he know? 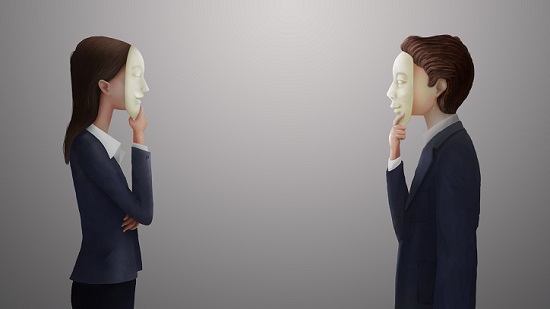 How to tell if someone is lying? How did he know to call your bluff?

How can you defend yourself from liars selling you sweet little fibs so you behave just the way they want you to?
Understanding some tactics about how people lie, understanding how to catch out a liar can save you a lot of pain and allow you to take action when someone is taking advantage of you.
Here are some ways to catch a liar.


They go on the offensive

Denial is an overused strategy that amateurs use. Liars, when confronted, can often attempt to deflect blame from themselves and onto you. Feeling uncomfortable with your questioning, some might begin to guilt and shame you for even daring to ask how you could be suspicious of them.

This is a common ploy, not to be confused with genuinely confused people as liars use the opportunity to turn everything towards you and attempt to play you, rather than the ball. By provoking and eliciting an emotional reaction out of you, they win. They leave you angry, confused, and more often than not, feeling like you did something wrong for asking questions when all you wanted to do was clear the air in the first place.
If your gut instinct was suspicion, don't ignore it.

Approach: Don't get emotionally sidetracked and keep your focus on the conversation. If you are a genuine and honest person, you might get played for your emotions.

Constructing a lie out of thin air requires planning out facts and making them consistent.
You might be presented with a story that seems fine at first glance, but prodding and poking might reveal inconsistencies. 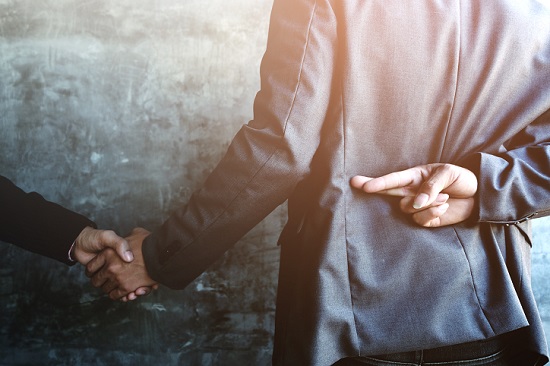 Approach: Ask them to recall the story out of sequence and ask questions you wouldn't normally ask because they'd never think to prepare for such questions. Liars anticipate questions and prepare accordingly. Long pauses at surprising questions or getting confused when asking questions out of order will make them stumble over their own logic and reveal their lie.

Your significant other comes home and you suspect cheating at play. They might answer all your questions and more.
Liars are uncomfortable with silence and frequently look towards their audience to judge if they are swallowing their lies or not. Your transmission of verbal and nonverbal clues is important feedback for them to gauge your reaction to the lie. Too many details are a feeble attempt to pretend to have credibility. 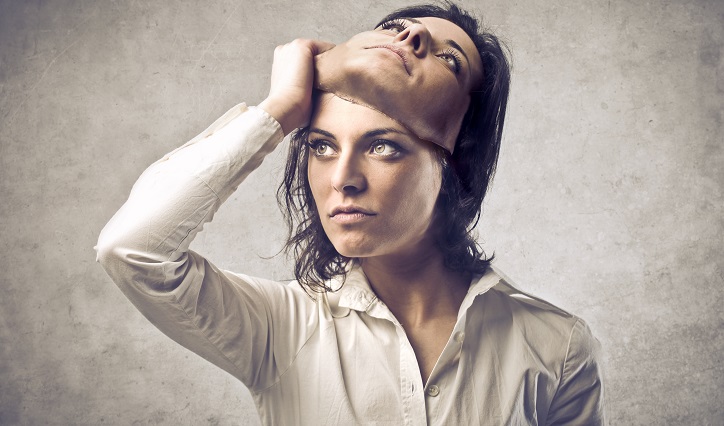 Approach: Deny them verbal or nonverbal feedback and ask them to explain themselves. Denying them face to face contact prevents them from examining you and taking feedback accordingly. This will work to your favor as you can focus on the words and won't be vulnerable to the person's presence.
In the end, trust your instincts

With practice, you will improve your skill at detecting lies. Learning tells and micro expressions are a waste of time for laypersons, as blind dependence on such things is easily countered.


How to tell if someone is lying to you?

Additional signs that someone is lying to you:

By understanding the psychology of liars and their behavior, you will find liars more reliably in the long run and will be less apt to make mistakes. In time, you will be able to suss out if a politician is lying on television, or your significant other is lying to your face. A poker rival that examines your behavior and stores it to memory can be fooled as long as you understand your own behaviors well enough so you can stop being such an easy sucker.

Remember, if you look around the poker table and can't tell who the sucker is, it's you.