Cheating Statistics in the State of Louisiana
How Likely is Your Partner to Cheat if You Live in Louisiana?

Trusting someone in a relationship is a difficult task; more so when catching a cheater is such a difficult task. But it is also a fact that relationships are built on trust and respect. Making a marriage or relationship work is not an easy task. Both these bonds need nurturing and caring. The rate of marriage and its significance in society is changing all over the world. The same is also happening in the United States of America and also in the state of Louisiana.

Marriages are made in heaven but people manage to break the sacred bond of marriage on earth. In a Utopian world marriage is supposed to last a lifetime. Sadly in the contemporary world that is no longer the case. The decrease in divorce is directly proportional to a decrease in marriage rate all over America. The average marriage rate of America according to report is 6.9 for every thousand people.

If you are not already divorced and are still married then surely the thought of divorce must have crossed your mind a few times. All over the United States, the divorce rate on an average has been on a decline, since the 1990s. In 1992 the divorce rate all over America was 4.8 divorces per thousand people, and in 2018 the rate was found to be 3.2 per thousand people. Although it should be kept in mind that the decreasing divorce rate has also been affected by the millennial's views and attitude on marriage. Infidelity is one of the leading cause of Divorce all around the world in heterosexual relationships. Contrary to popular belief the millennial and the Gen X people take marriage more seriously. They choose to get married when they have financial stability only after they have completed their education. 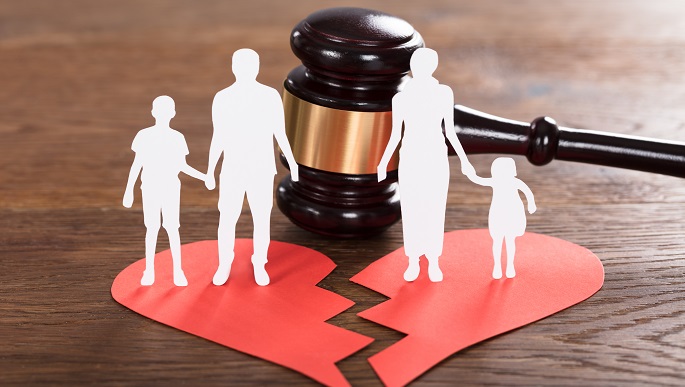 Online Activity of the People of Louisiana

What most people do on the internet is mostly the same across the world. It is not a surprise that the young generation of Louisiana is more active on social media. The most popular activities on the internet include the task of sending or reading an email. This is because most industries are now online. To keep the offices running people check the internet most often. The second most popular thing to do is use the search engine to find information on any topic. After those navigation or driving directions are the most looked for a thing on the internet by the people of Louisiana. Social media and other online activities also help track cheating partners in a relationship.