Cheating Statistics in the State of Massachusetts
How Likely is Your Partner to Cheat if You Live in Massachusetts?

The State of Massachusetts may well be one of the best places in America for anyone looking to enter into a long term marriage and settling down. It has one of the lowest divorce rates in the country. Catching a cheater from Massachusetts is not that easy, primarily because cheating in relationships is not that common here. Of course, people still cheat and it is not impossible to catch a cheater in Massachusetts.

However, data shows a somewhat different and positive overall marriage identity within the State of Massachusetts. The main reason cited for this difference from other States has to do with the age people from Massachusetts to get married at. They tend to get married when they are older, in comparison to their counterparts from different States, and this may have actually worked in Massachusetts' favor, placing it as a great State for long-lasting marriages and relationships.

Divorce Rates in the State of Massachusetts

Massachusetts' divorce statistics show a very low rate of divorce in the State. It has increased in recent years but the statistical figures are still too low to be considered even at the mean with the national average.

Marriage Rates in the State of Massachusetts

Despite higher marriage rates, recent trends indicate that fewer people are getting married on average in the State. Massachusetts' marriage rates have gone down from 6.2 per 1000 couples in 2005 to 5.6 in 2014.

The main reason cited for this decline is that people are choosing to get married late. According to data from the Center for Disease Control, half of the men getting married in the State of Massachusetts were over 30 years old. That same data for women showed that more women were waiting till the age of 28 before marrying.

Research has shown that waiting to get married until the ages between 28-32 increases the chances of not getting divorced. States with higher divorce rates tend to have marriages where people get married earlier. Marriage between the ages of 23-24 is the hardest to make work in the long run.

The reason behind this has to do with maturity, financial independence and the development of a stable career before entering into a lifelong commitment. The statistics show that the people getting married in Massachusetts do prioritize their assets and wait till they are stable to pursue marriage. This leads to a healthy start in the marriage and partners tend to have waited long enough to better understand what works for them in a relationship and what doesn't. 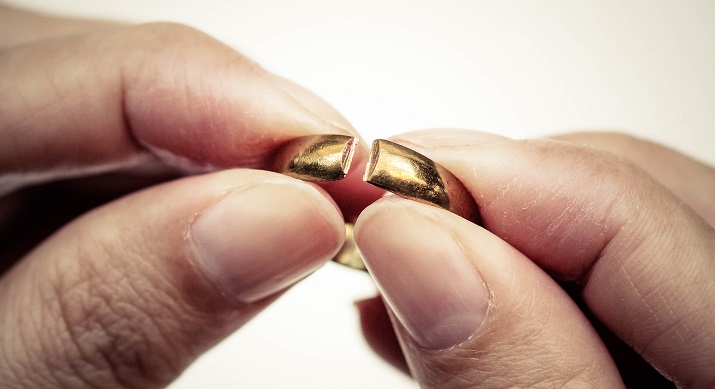 There was a time when Massachusetts had passed a law preventing the inter-racial marriage. But today, the world is different and there is no longer any question of accepting or not accepting any kind of marriage between two consenting adults.

Inter-racial marriages are not uncommon in Massachusetts and their rate has been slowly growing, with more and more people today coming from a multi-ethnic background.

Social Activity of Users in the State of Massachusetts

Social activity in Massachusetts when it comes to relationships centers on increasing connections, meeting new people and building networks. The people are more focused on securing their independence. And this makes them more likely to invest time earlier in their lives on their jobs and careers.

Once they have secured and established themselves, finding a lasting relationship becomes easier. Marriages that happen when people are younger tend to lead to divorces more often. Despite lower rates of marriage, the lower rates of divorce as well in Massachusetts show a prevalence towards selecting the right partner over marrying the wrong partner and then cheating on the relationship, divorcing and either remarrying or not.