Cheating Statics in the State of Nebraska

That the percentage of married men and women cheating on their spouses has been increasing may surprise many but it is a bitter fact that even statistics prove. People and especially those who have been leading a sincere and committed married life for a number of years may wonder as to what may be the reason for this increase in the number of cheating cases. One of the reasons that apply mainly to women is that more and more women are becoming economically independent. Earlier, the scenario was different. Only a few women used to go for employment. Others were busy managing their homes and children.

But in the past few decades, more and more earning opportunities have become available for women and these opportunities keep growing. This has brought about a paradigm change in the perspective of women. When financial independence is there, women tend to focus more on personal liberty. So, the number of women who think beyond their married life is on the rise. Their task of finding partners for their extra-marital affairs has become easy also, thanks to the proliferation of social media sites such as Facebook, WhatsApp, etc.

As far as cheating by men is concerned, they cheat on their wives for reasons that are slightly different. Some of them say that there is no more love between them and their wives. A few others say they have developed a casual friendship with another woman and this friendship has gradually led to an extramarital relationship. Regardless of these reasons, the fact remains that the number of men cheating on their spouses is also increasing, though the percentage of increase in the case of women is more than that of men.

Cheating of spouses by married men and women has become a universal phenomenon. Extramarital affairs are more common in the USA so than during earlier times. Let us now look at the scenario that prevails in the state of Nebraska. 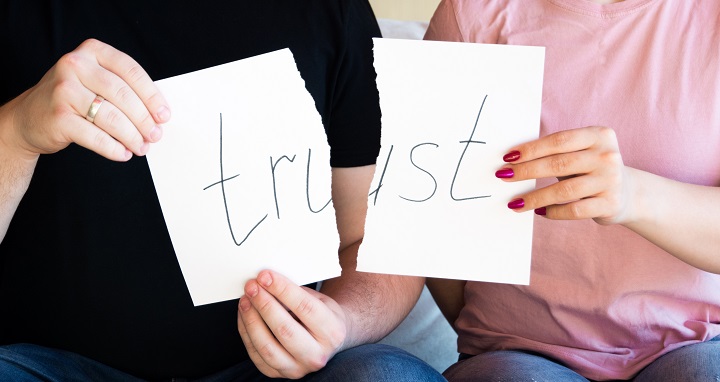 Researchers have studied 75 cities of the state of Nebraska to rank the cities in the order of most number of cheating spouses. The methodology they adopted was to take into consideration the leaked data of Ashley Madison accounts. The total population of the state is about 1.5 million. The number of Ashley Madison accounts stands approximately at 63,000 and this is quite a lot by any standard.

Among the cities that these researchers studied, the top ten are Mc Cook, Auburn, Bellevue, Omaha, Kearney, Scottsbluff, Lincoln, Papillion, North Platte, and La Vista. These are cities with a population of more than 2,000 people.

Mc Cook stands at the top of the list. The population of the city is about 7,800 and the number of Ashley Madison accounts is approximately 700. This means the percentage works out to 9.1. In other words, around 700 people from the city have an inclination to cheat on their spouses.

The second city on the list is Auburn, with a population of around 3,500. The number of Ashley Madison accounts in the city is around 200 which means these many residents of the city have a tendency to cheat on their partners.

These statistics apart, the fact remains that those who cheat on their spouses should be ready for all types of eventualities including separation or even divorce because chances of getting caught are very high in the present-day scenario.