Cheating Statistics in the State of Nevada

Are you perplexed by the question: How to catch a cheater? Cheating is one of the primary causes of breaking up or divorce. Relationships are built on trust and respect. Making a marriage or relationship work is not an easy task. Both these bonds need nurturing and Caring. The rate of marriage and its significance in society is changing all over the world. The same is also happening in the United States of America and also in the state of Nevada. 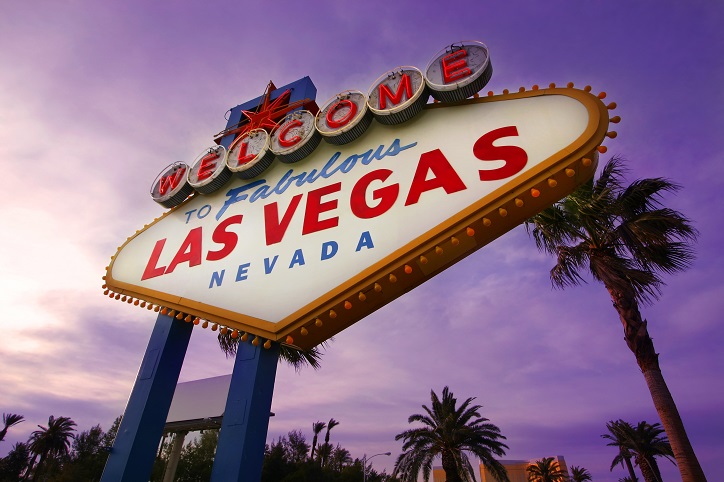 All over the United States, the divorce rate on an average has been on a decline, since the 1990s. The new generation of American married couples is less likely to get divorced than the previous generation. In 1992 the divorce rate all over America was 4.8 divorces per thousand people, and in 2018 the rate was found to be 3.2 per thousand people. Although it should be kept in mind that the decreasing divorce rate has also been affected by the millennial's views and attitude on marriage. Contrary to popular belief the millennial and the Gen X people take marriage more seriously. They choose to get married when they have financial stability only after they have completed their education.

Las Vegas is a famous destination for eloping, people get married without thinking a lot. Which has resulted in a high divorce rate as well; The divorce rate of Nevada is 12.3 per 1000 residents of the state compared to the 9.2 per 1000 people in the USA. This ranks it at the sixth highest position in the country among the other states according to its divorce rate.

In a Utopian world, marriage is supposed to last a lifetime. Sadly in the contemporary world that is no longer the case. The decrease in divorce is directly proportional to a decrease in marriage rate all over America. The average marriage rate of America according to report is 6.9 for every thousand people.

The marriage rate in Nevada is the highest in the country. 28.4 people get married per 1000 residents in the wild state of Nevada. This is because of the Las Vegas culture that people get married spontaneously without thinking of the future. The result is a spontaneous and quick divorce as well. 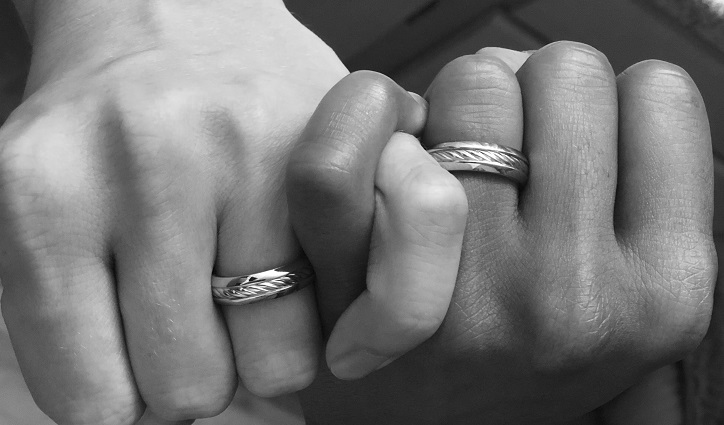 Like many of the western states, the Nevada inter-racial marriage rates are higher than the national average. The statistics are highly affected by Las Vegas as expected. It is a cosmopolitan city with a mixed count and comes second in the list of intermarriage rates in a metro city all over America with 31% of people having an inter-racial marriage. One in every four newlywed couple is from intermarriage.

Online activity of the people in Nevada

300 billion emails are sent regularly in the world. The most popular activities on the internet include the task of sending or reading an email. This is because most industries are now online. To keep the offices running people check the internet most often. The second most popular thing to do is use the search engine to find information on any topic. After those navigation or driving directions are the most looked for things on the internet by the people of Nevada.

Internet is often used by married people in Nevada to track their cheating spouses. Social activity online can really help to catch a cheater red-handed. Chats on Wattsapp or Facebook messenger can be used as evidence against a cheater.