Cheating Statistics in the State Of New Jersey

One of the major states of America, New Jersey has New York to its northeast. One of the tiniest states in terms of area, its capital city is called Trenton. Yet, the state is urbanized, it is also known as one of the highest population densities of the country. Several citizens commute daily to Pennsylvania and New York.

There are many reports on the state about its divorce and marriage rates. There are some reports that even claim of about 50 percent of all the marriages in the state ending in divorce. It can be kind of difficult to know what the fact is and what fiction in this particular arena is. However, looking at the hard figures, New Jersey marriage statistics and New Jersey divorce statistics, the best meaningful insights can be obtained on a majority of cases. There are New Jersey inter-racial marriages too and it has been seen an increasing trend over the years. 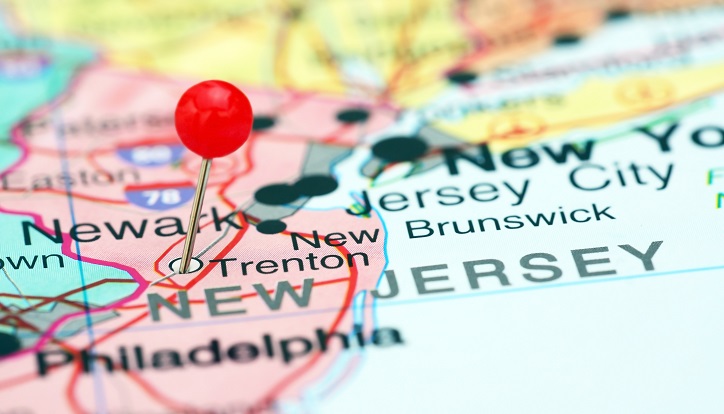 According to statistics, about 11 percent in New Jersey are listed as divorced while around 5.8% of the state’s population is widowed. An estimated 2 percent are separated.

It is imperative to note that 13.4 percent of the women in the state who are employed or are working outside the house are divorced. On the other hand, just about 9.1 percent of the men who are employed or work outside their houses are divorced in the state of New Jersey. Like many other states, cheating is a top reason for people getting divorced here. Spouses are known to divorce when they catch a cheater.

Approximately 2.8 in every one thousand residents in the state were divorced during the period 2012 to 2015. The figure came down as it was 2.9 in 2011. It sent up to 3 in 2010 and increased from a figure of 2.7 in 2009. A survey was conducted by the American Community Service in 2011, which revealed some interesting facts related to the state’s divorce rates. The state has the last rank among all the states of the United States in terms of the percentage of divorces for residents who are a minimum of 18-year-old. Only 9% of the adult population in New Jersey is divorced in comparison to around 52 percent of the population who is now married. 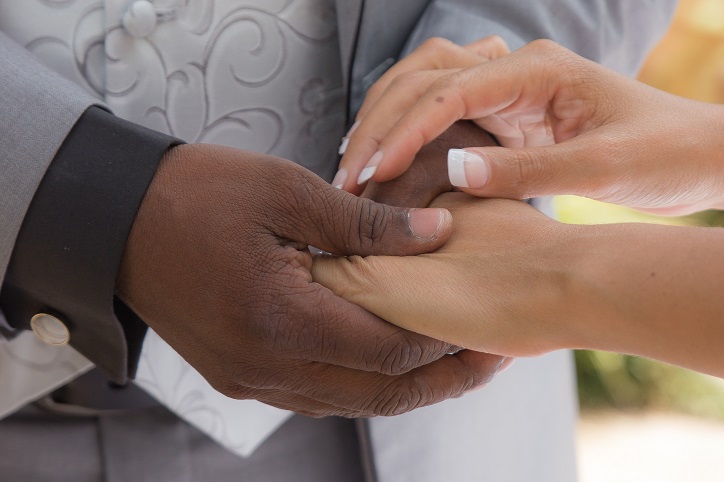 The American Community Survey shared some useful data in 2016 that revealed that about 47.5% of the people of the country who are a minimum of 16-year-old are married at present. Also, around 34% of the residents did not get married at all. In 2018, New Jersey had around 47,802 marriages in the state. One of the top reasons why most couples in New Jersey stay married is because divorce can be extremely costly in the state along with the expensive cost of living.