Cheating Statistics in the State of New York

Are you perplexed by the question: How to catch a cheater? Cheating is one of the primary causes of breaking up or divorce. Relationships are built on trust and respect. Making a marriage or relationship work is not an easy task. Both these bonds need nurturing and Caring. The rate of marriage and its significance in society is changing all over the world. The same is also happening in the United States of America and also in the state of New York.

Although it should be kept in mind that the decreasing divorce rate has also been affected by the millennial's views and attitude on marriage. Contrary to popular belief the millennial and the Gen X people take marriage more seriously. They choose to get married when they have financial stability only after they have completed their education. 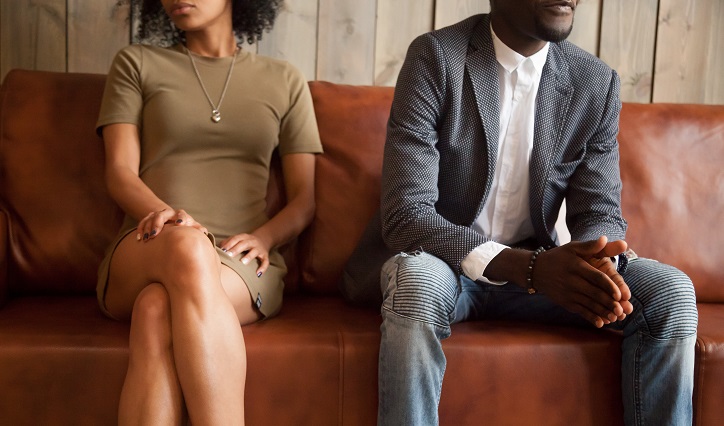 This is especially true for the people of New York. The people do not rush into marriage or have children at an early age. As a result, the divorce rate is among the lowest in the country. 2.8 people per 1000 residents of the state of New York are divorcees. That is only 8.4% of people of all the people who are living there. Then the national rate is 10.9 which is higher than that of New York. It can correctly be assumed that married life in New York is fulfilling at least according to New York divorce statistics.

Unlike many other places in the USA, the marriage rate in New York did not have a very steep decline. The Marriage rate in 1990 in New York was 8.6 and it has reduced to 7.3 in 2017. If you follow the New York marriage statistics and the socioeconomic reforms around the world in the past 20 years the numbers are not that shocking.

In a Utopian world, marriage is supposed to last a lifetime. Sadly in the contemporary world that is no longer the case. The decrease in divorce is directly proportional to a decrease in marriage rate all over America. The average marriage rate of America according to report is 6.9 for every thousand people.

New York is one of the most cosmopolitan places in the world. It is famous for people of different ethnicity, nationality, race, and heritage living together. This is what makes New York special. It is no surprise that New York has a history of inter-racial marriage. According to the last official census of 2010 in America, 15% of all the new marriages are between people of different ethnicity or race. 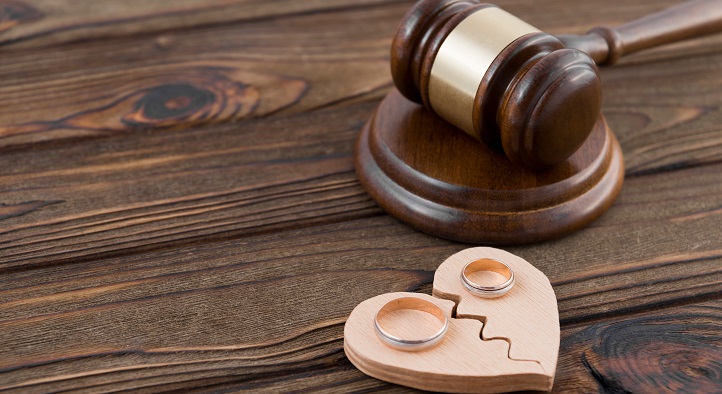 In New York 150 Chinese were residing there out of which 11 married Irish women, then the census report of 1990 showed that more than 7000 Chinese living in New York was part of intermarriage. Jews are typically hesitant about interfaith marriage, but in New York even in the year 1912, 2.27% of Jews w were part of inter-religious marriage. The New York inter-racial marriage rate may not be as high as Honolulu but it is well above the national average.

A few general statistics of online activity around the world:

Internet is often used by married people in New York to track their cheating spouses. Social activity online can really help to catch a cheater red-handed. Chats on Wattsapp or Facebook messenger can be used as evidence against a cheater.